The recent circulating news that has sparked massive stirs, debates, and arguments across all social media platforms was when the former President, Mahama’s appointee was unexpectedly exposed again over another Ghc127K brouhaha.

Not long ago, the NPP’s Abronye DC took it upon himself to expose the former President, John Mahama with respect to Ex-gratia amongst others as most Ghanaians doubted the claims about the flag bearer of the NDC even though Abronye DC made public tangible pieces of evidence to support his claims.

With respect to this, NPP’s Abronye DC has finally come out to drop another serious piece of evidence to expose Mahama’s other appointee. 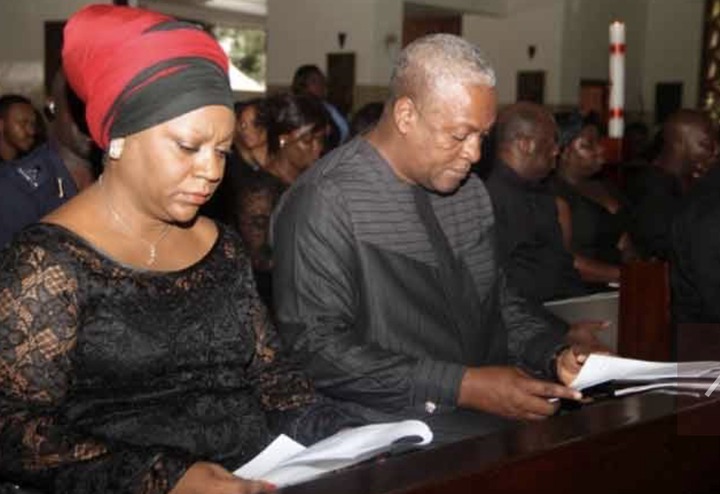 According to the NPP’s Abronye DC, the former deputy chief of staff under the John Mahama and NDC administration bought a brand new Toyota Camry with registration number, GM – 9347 – 13 from the state at a price of GhS 25,000 while the market value for the same vehicle was GHS 127,000.00 hence vindicating the NPP’s recent revelation about John Mahama amongst others.

“Dr Valerie Sawyer, this is the evidence to the brand new 2013 model TOYOTA CAMRY with registration number, GM – 9347 – 13 you bought from the state at GhS 25,000 while the market value for the same vehicle was GHS 127,000.00. Your change of ownership was effected on 5th January 2017 with less than 48 hours for Nana Akufo Addo to be President. Such thievery! And you still have the nerveto call people names. Shame unto you”, the NPP’s Abronye DC emphatically revealed. 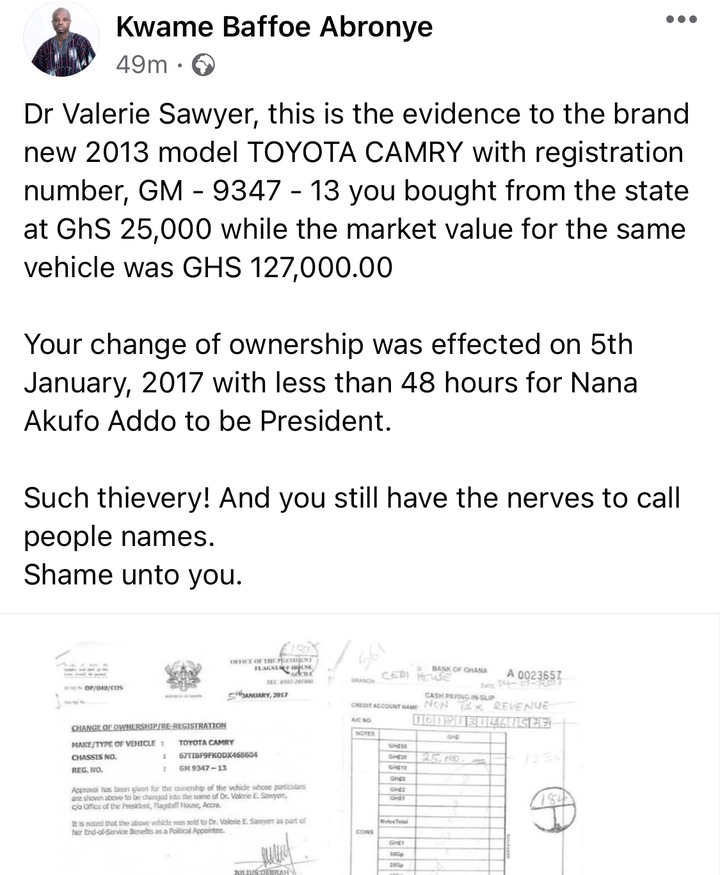 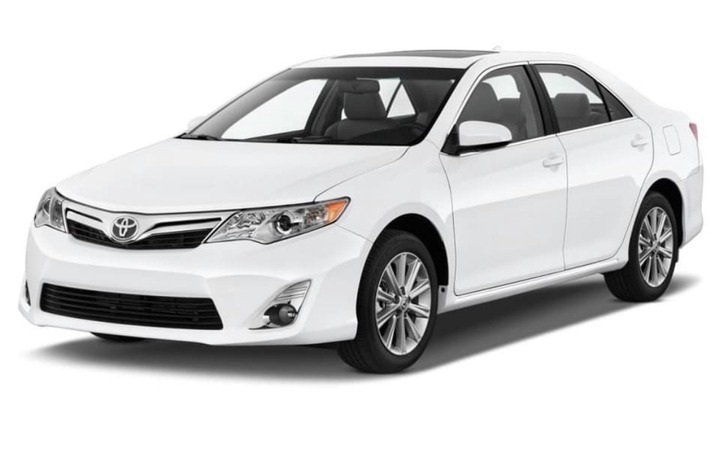 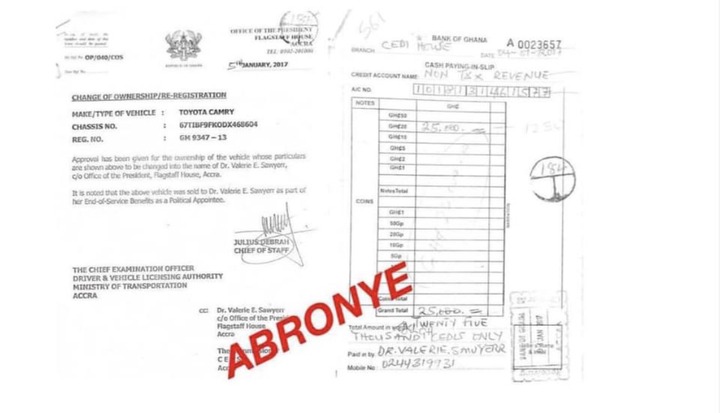 Do you think Abronye DC has finally vindicated the incumbent President, Akufo Addo aside from exposing the former President, Mahama again as highlighted by some Ghanaians even though most individuals claimed otherwise?

What are your thoughts after another prominent member of the largest opposition party (NDC) was unexpectedly exposed again over Ghc126K brouhaha that has caused massive reactions online even though most individuals claim otherwise?