It seems Koku Anyidoho Loyalty to his former boss is unmatchable, such that the gentleman has gone to great lengths to honor his memory. The late President was a man after Koku’s heart and his allegiance is unquestionable. Such a bond is rare and the chemistry that existed between these two politicians is awesome.

Loyalty is about people who stay true to you behind your back and even after several years after the demise of Professor John Mills, his legacy is still being upheld by his aide. 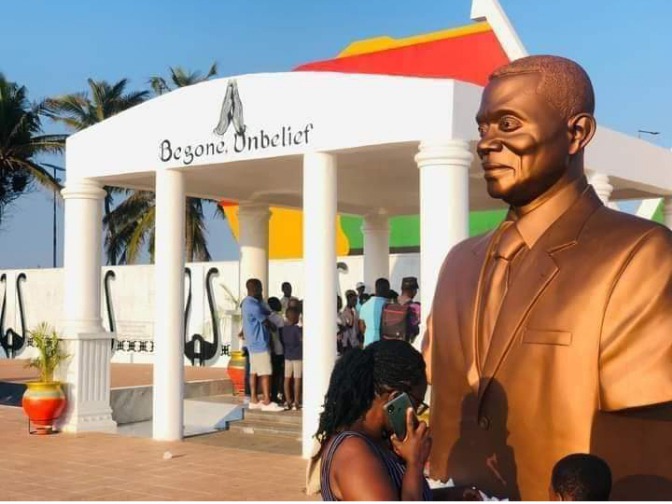 The commitment is overwhelming and Koku Knows the value of staying true to his boss even in his absence and by so doing is building trust with those who are present.

A few weeks ago, the Asomdwee park was refurbished and it was done through the efforts of Koku Anyidoho with support from the government. The resting place was given a facelift befitting that of a former head of state. 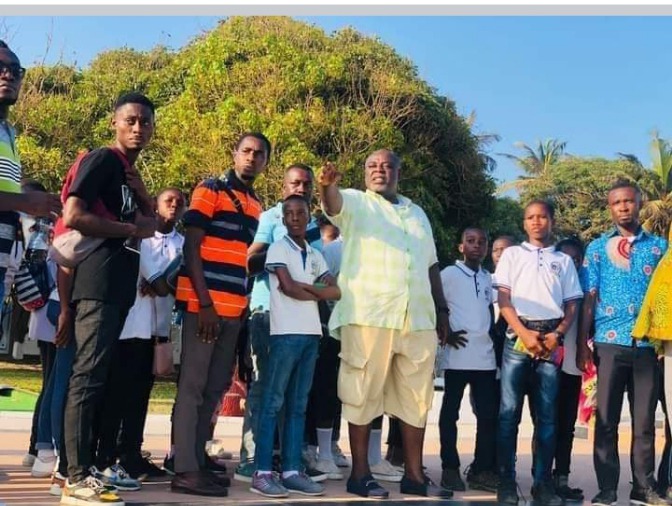 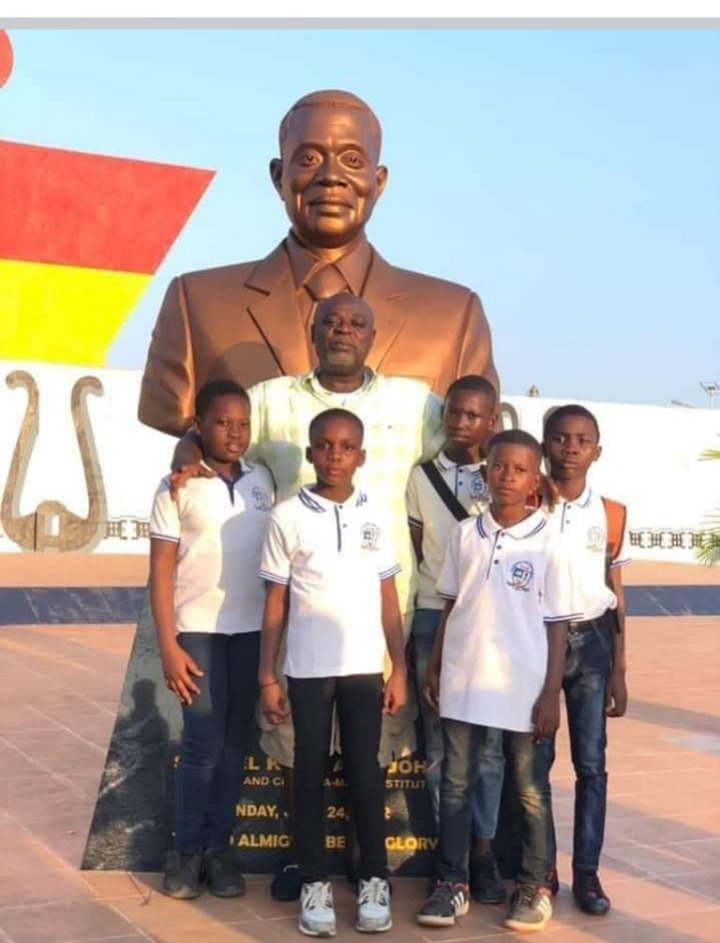 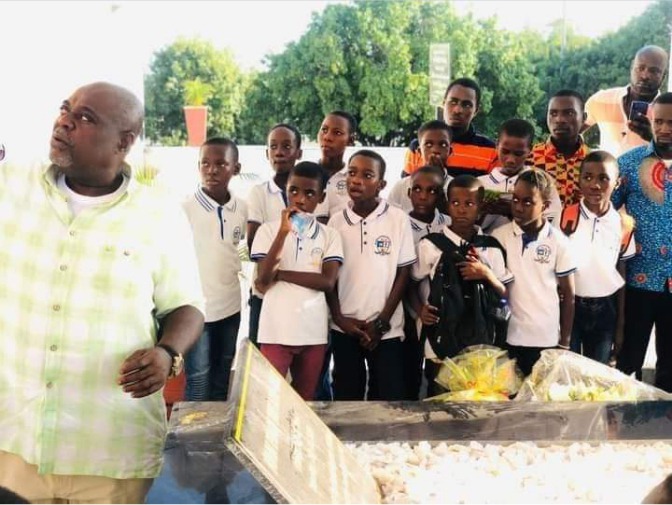 Critics thought that the aide to the former President was crying more than the bereaved and should there be any intentions to renovate the resting place, professor Mills’s family must be consulted. The relatives of the deceased president were against the moves and even openly declared that they don’t recognize what Koku did.

Fast forward, the new place is attracting tourists from all walks of life and this will surely generate some revenue for the government. Koku served as the tourist guide much to the surprise of many.