Kevin Ekow Taylor is infuriated at the traditional authorities of the Central Region for what he described as ‘insensitivity’ among them due to their inability to stand up for the people. The US-based journalist was blunt with his tribesmen and tagged Fantis as people who are easily convinced due to poverty.

Speaking some hours ago on his program dubbed “with all due respect,” the tv host lambasted the chiefs who accompanied the minister of fisheries and aquaculture when she ‘unlocked’ the sea for business to commence. His anger stemmed from the fact that the traditional rulers are being coerced into accepting the harsh situations the people are subjected to. 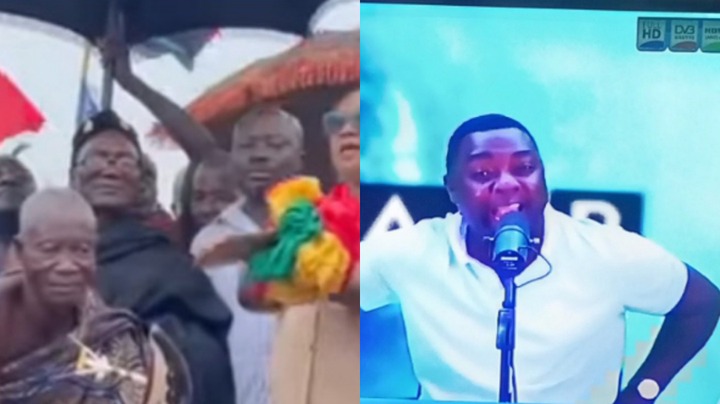 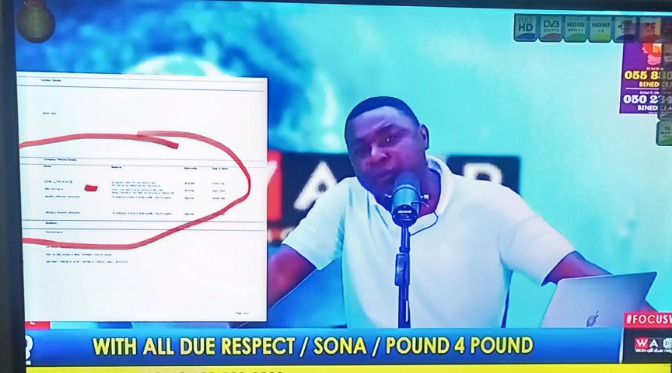 He further commented that the fisher folks were deprived of their livelihood while the Chinese are allowed to operate freely on our seas. Komenda Sugar factory has been left to rot and the raw materials are just sugar which needs to be planted.

Kevin alleged that Politicians parade themselves as chiefs and connive to mistreat Fantis by offering them peanuts.

In conclusion, he remarked “Politicians have destroyed the Central region. Where is the airport they promised? Because of poverty Fantis have sold their birthright to politicians.”

Hearts of Oak Should Expect More Than 15 Goals From Their Newly Signed Striker; He Plays Like Lukaku