Kelvin Taylor has gone a bit too far with his insults and comments about the incumbent government and the president. The president has done his part, and even though not satisfactory to most people, Kelvin Taylor should be a bit considerate about how much he insults government and people who are well celebrated and have sacrificed for the country.

He might have done lesser than expected of him. However, he has sacrificed for the country as a president and his flaws should not disqualify him as a president who deserves to be insulted or treated in that manner. 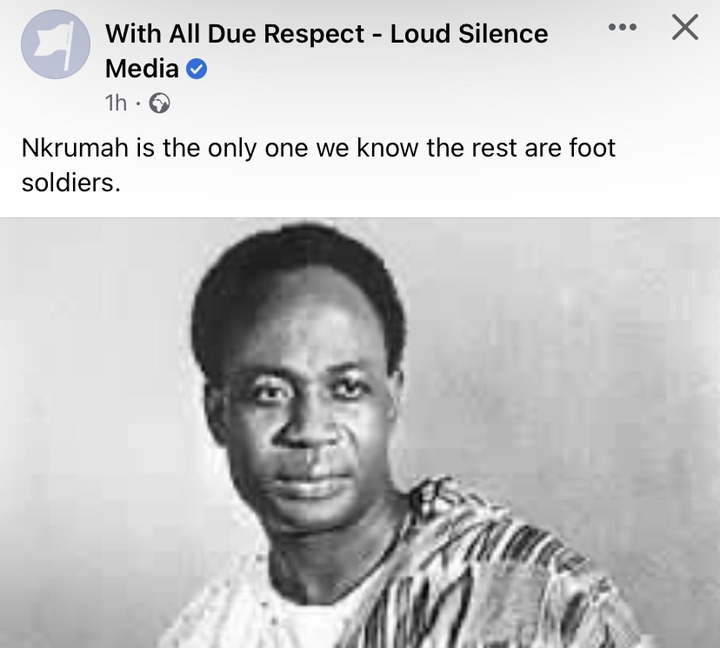 Today is founders day obviously celebrates founders of this country which is dedicated to the big six, a group of ambitious and devoted men who stood up and fought for the freedom and independence of this country.

Nana Addo’s father was one of these people. But Kelvin Taylor claims there is no one known to Ghanaians except Kwame Nkrumah. Aside that, all the others are foot soldiers.

44 Famous People Who Have Surprisingly Huge Net Worths, Like They Are Very, Very Rich