Barcelona wants around €80m for Frenkie de Jong having previously agreed to a slightly higher €85m deal with Manchester United Football Club. Chelsea FC is now in direct talks. De Jong has been consistent that he wants to stay but refused to take a pay cut. He is more open to Stamford Bridge than Old Trafford.

As previously reported, Barcelona will need to explicitly tell de Jong he’s not wanted and must leave, and Chelsea has asked for guarantees if they move the saga won’t drag on. Unlike Manchester, they will get player buy-in early if things progress. 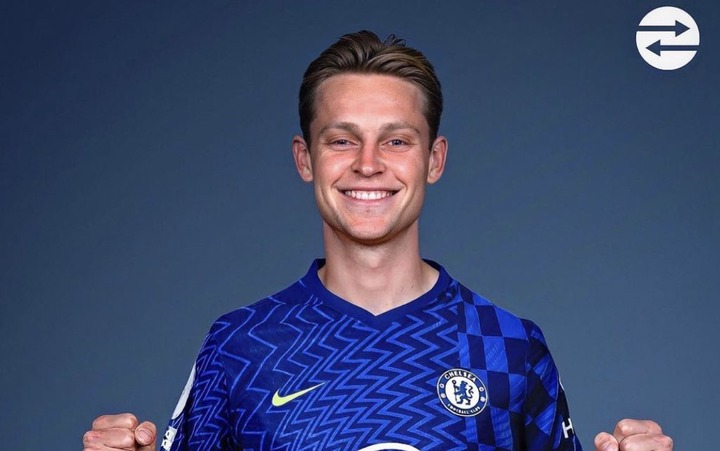 On record, and only two days ago, Joan Laporta denied de Jong was offered to Chelsea when he met Todd Boehly and reiterated he will “do his best” to keep him at Barca. But without a significant pay cut, and due to the Silva interest, an exit remains more likely. 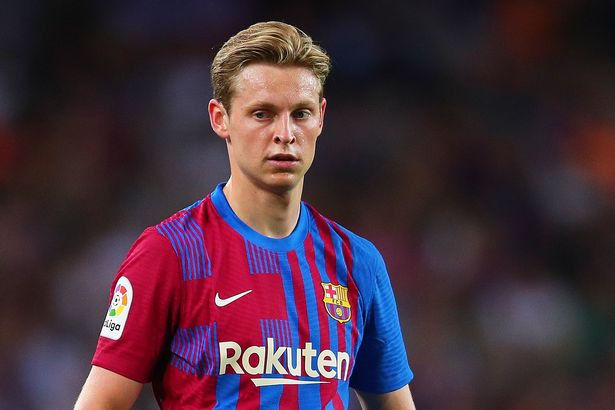 Thomas Tuchel is very much driving the Chelsea interest. Boehly again backed his manager and tried to pull off an ambitious signing. Won’t be easy but Chelsea now exploring.

I’m m told Chelsea has monitored de Jong’s situation for quite some time and initiated talks because they now believe there is an urgency by Barca to sell. 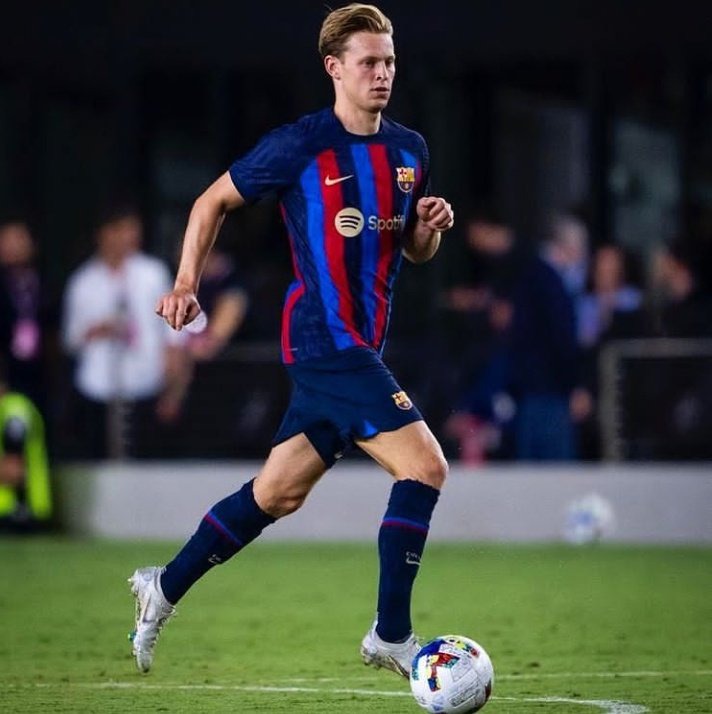 De Jong himself is starting to realize his game-time will be even more limited. Xavi has spoken of using him as a center-back yet Jules Kounde has just come in, too.

Content created and supplied by: Attah_Godsway (via Opera
News )

Sergio Ramos: “Having Messi as a teammate is a privilege for me”

EPL 22/23 fixtures announced: Palace vs Arsenal to kick off the season