The media in Ghana is one of the most powerful and talkative in the world. Indeed, words and oratory has so much power and many politician have seen the negatives and positives of the media in Ghana. In Ghana aside the national stations, there are many private owned stations. Some of these stations whether radio or television channels are sponsored and owned by individuals and this means that they can be partisan.

Indeed, in Ghana a number of political stations abound and these are used to propagate the political activities of the parties concerned. Aside these some stations though they refer to themselves as non-partisan have ended up being tagged as more aligned to certain political parties. On Mmra Ne Abrabo Mu Nsem, lawyer Maurice Ampaw called on former President John Mahama to work hard at winning elections instead of paying monies for some journalists to spread propaganda.

The lawyer noted that propaganda led by Sammy Gyamfi was one of the reasons why the NDC lost in 2020 and the party has failed to learn their lessons. He boldly stated that journalists like Johnnie Hughes, Kevin Taylor, Captain Smart and Okatakyire Afrifa are the cause of Mahama’s woes and their activities can cause Mahama in the 2024 elections. 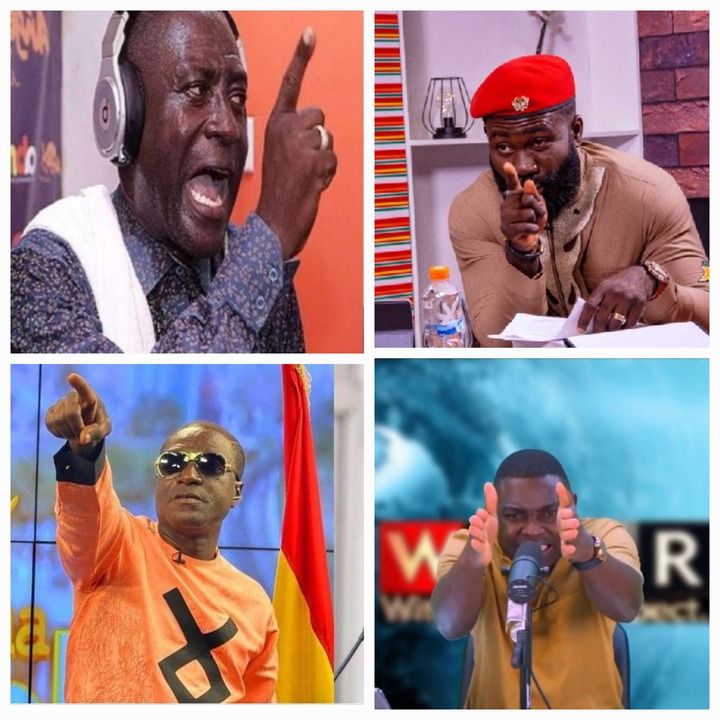 Lawyer Ampaw was of the view that John Mahama and his party officials should stop paying monies to these presenters because they take the money and produce very little in results. According to Mr Ampaw, Kevin Taylor and Okatakyire Africa operate NDC stations but Captain Smart and Johnnie Hughes sit at stations considered to be non-partisan and yet all they do is to do propaganda to denigrate the ruling party. Maurice Ampaw called on John Mahama to be wary of these journalists because they will betray him in the end. 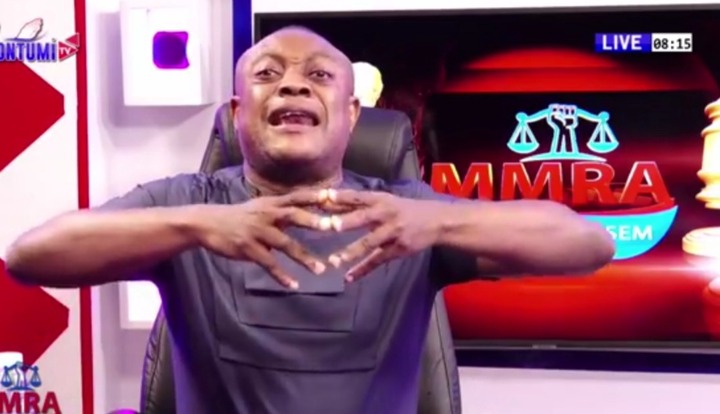 It is interesting that lawyer Ampaw himself sits on a politically sponsored station and yet claims to be neutral in his reportage. Lawyer Ampaw boasts he only wants the best for the country and yet many of his commentary show a biased commentary aligned more to the ruling NPP. There is also no evidence that Mahama pays monies to these journalists to speak against the government. Is it the case that Captain Smart and Johnnie Hughes are doing their job as journalist in criticizing the government on certain decisions or as Maurice Ampaw said they are biased in their reportage?