Earlier today President Akufo-Addo commissioned the Phase 1 of the Sunyani Airport Rehabilitation Project. The work done in the area includes the extension of the runway from 1,280 meters to 1,400 meters, repair of the apron to accommodate small to medium aircrafts and the construction of the airport internal roads. This commissioning started a challenge as some began to rate the airport. 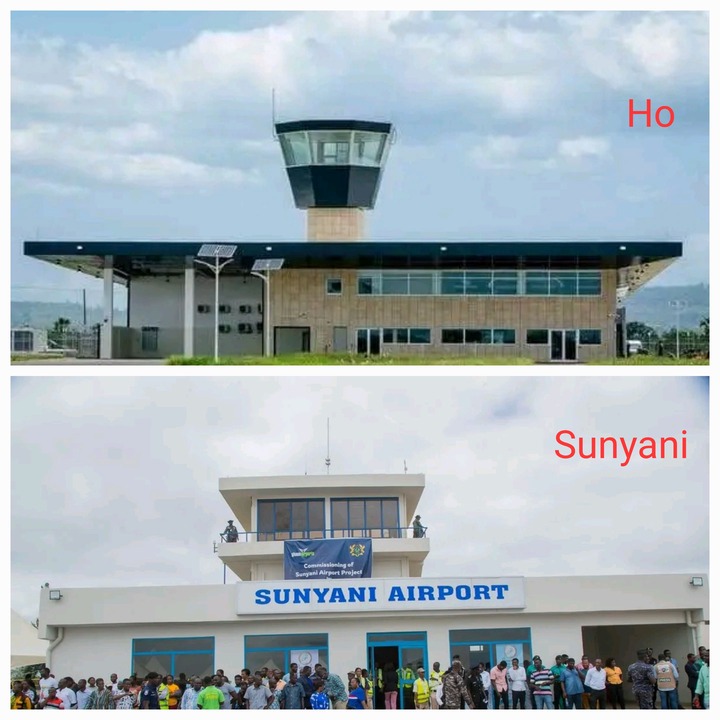 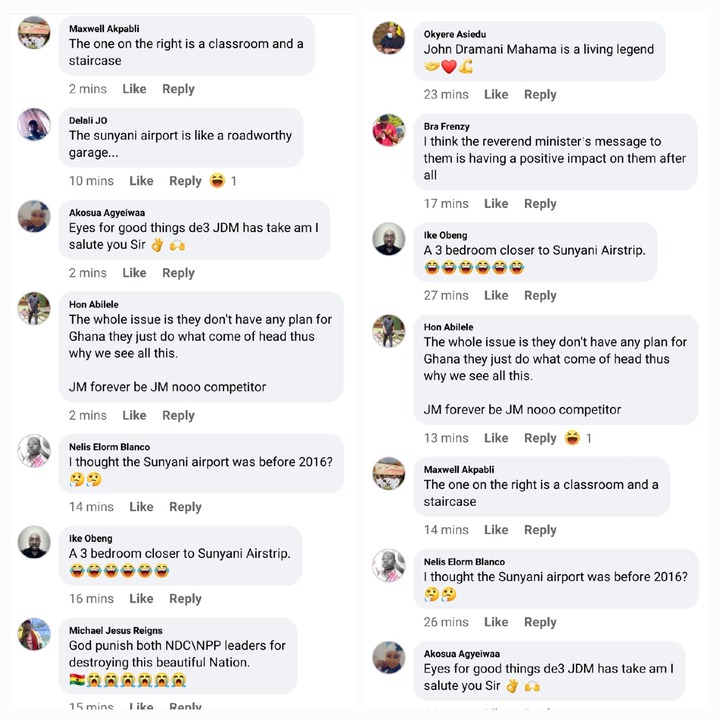 WATCH: The Sports show preview the Springboks versus All Blacks clash at Ellis Park