HomeNewsIn Ghana’s History, Ashanti Kingdom Is The Only Kingdom That Fought And Resisted The British Rule
News

Celebrated media personality and host of the late afternoon drive time show on Okay FM, Abeiku Aggrey Santana, has stated that the only Kingdom that fought and resisted the British in Ghana is the Ashanti Kingdom.

“Maybe you don’t know history.The Bond of 1844 that the British use to rule Ghana for 100 years, no Ashanti chief signed it. It is the Fantes, Ga, Ewes, Nzema and Akyems who signed it. The above tribes gave the land to the British. The British were ruling Gold Coast and not the Ashanti Kingdom.” Abeiku Santana explained.

Abeiku further stated that, the Ashanti territory was intact until 1986, when the British captured Nana Agyeman Prempeh I. They also took Yaa Asantewaa in 1900 and sent them to Seychelles for 26 years.They later returned Asantehene. 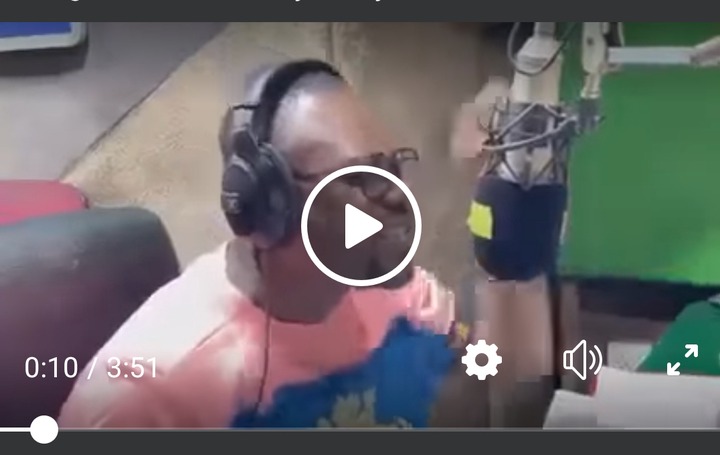 There is no Kingdom in Ghana that the British knows apart from Ashanti Kingdom. He stated.

You may watch the video here.