Captain Smart has waded into the matter of the gruesome murder of Georgina Asor Botchwey and the journalist is shocked to the core as to how it occurred and with the personalities involved.

He was simply lost for words and couldn’t wrap his head around the issue with regards to the Tufuhene, Christopher Ekow Clarke who has been arrested as a suspect. Speaking during the newspaper review segment earlier, the morning show host revealed that his house at Mankessim is closer to the crime scene.

He further revealed that he would never have believed the chief was involved had it not been the corpse which was found in his room. Captain opined that no one will ever suspect him of doing that and he had known him for ages as he was the Chairman of Mankessim Market Traders Association. 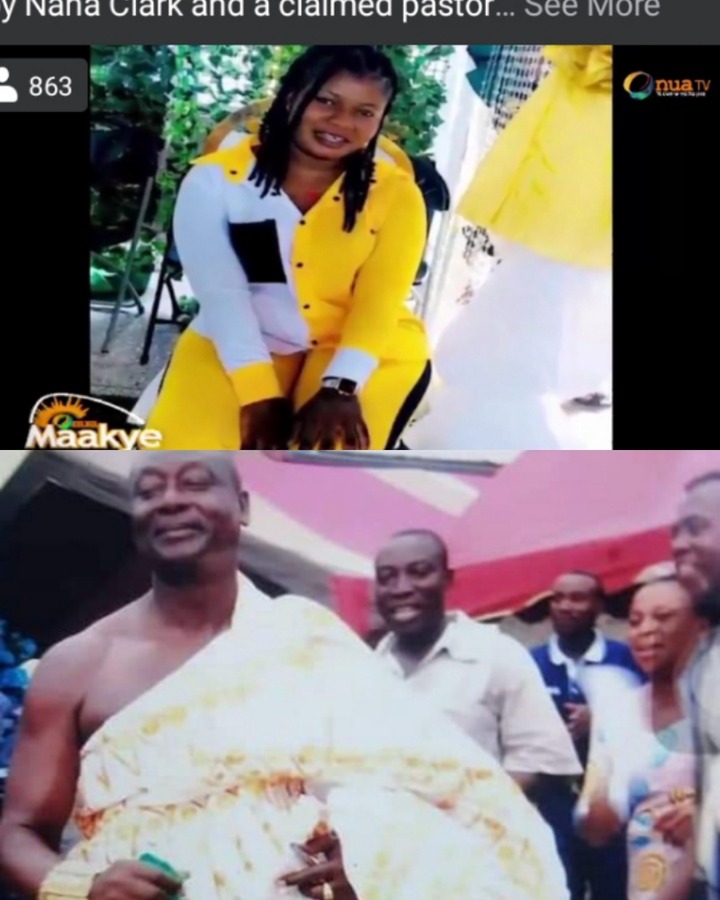 In recounting a fracas he was involved in with the suspect years back, Captain Smart narrated how he had prevented him from building a fence wall around their house since they shared the same land boundary.

Surprisingly, Nana Clarke isn’t as innocent he appeared to be and is totally appalled by his deeds. He conclusion, Captain Smart called for the suspect to face capital punishment. 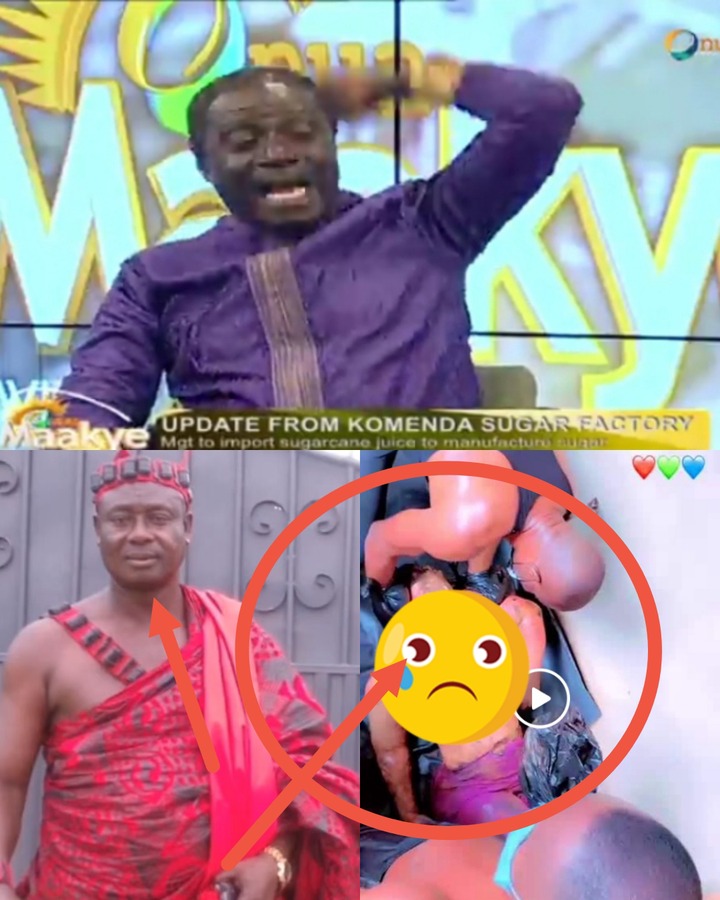 “If I were the President I would have signed a death sentence for the Nana Clarke” -Capt Smart Speaks As He Looks Baffled.