Johnnie Hughes today, Tuesday, September 20, 2022 returned to TV with Johnnies Bite. The show had been off for some time because Johnnie was ill and had to take some days off. Johnnie returned with a fierce message to the Comptroller General of the Ghana Immigration Service. Johnnie for some time has been campaigning against the contract extension of retirees. God has called for younger people who have reached promotion stage to be promoted so the older ones retire. 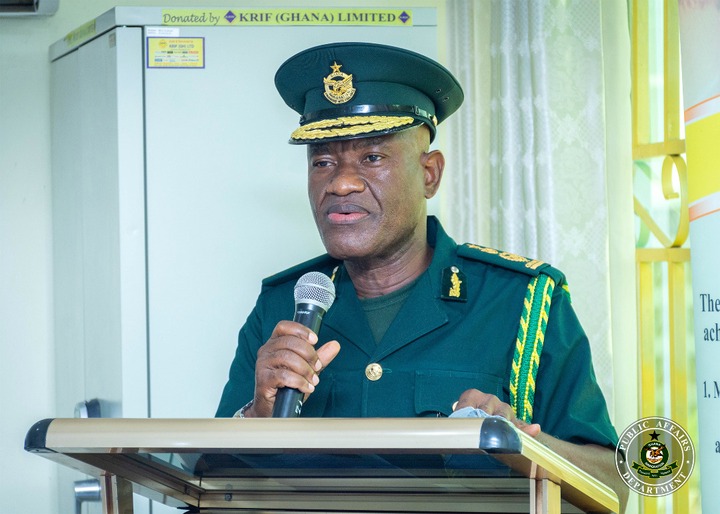 This campaign hasn’t gone down too well with certain people. One of such is Kwame Asuah Takyi, the Comptroller General of the GIS. In a letter signed by Michael Amoako-Atta, the Head of Public Affairs, the service has responded to certain claims by Johnnie calling on him to retire for certain decisions he has taken.

The Service sent a letter to Johnnie addressing some of his concerns. Johnnie had bemoaned the corruption related activities of the institution and how the issue of Aisha Huang further makes the situation worse.

According to the letter, the Service feels aggrieved that Johnnie and some journalists will go round destroying the reputation of the Comptroller and the institution. In response to the letter, Johnnie questioned if what he was saying was wrong. 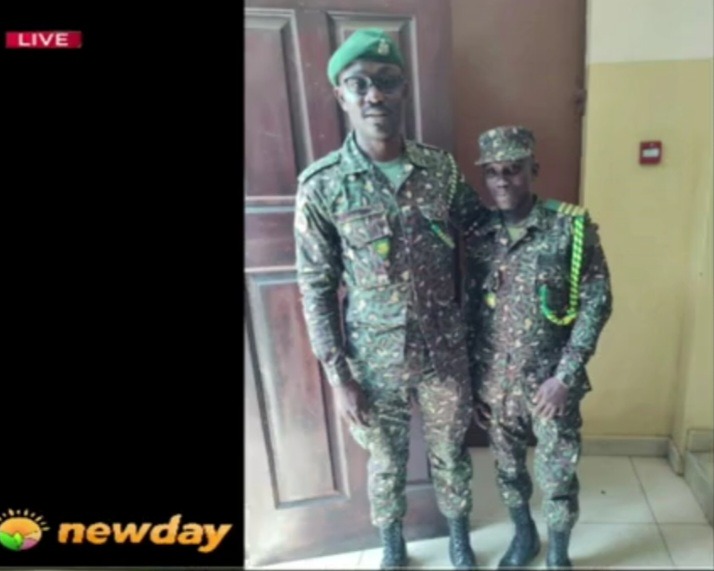 “You disqualify people on height and yet appoint people who are so short. Why did you downgrade regional commanders to sector commanders? Takyi must go. The corruption must stop. I told you not to cross the line. You have done so and I am coming for you. I will deal with you” Johnnie Hughes said.

Johnnie said he ready to drop some secrets to expose Asuah Takyi and make him go home. Johnnie stated that for the attempt made by Asuah Takyi and his cronies to disgrace him with a letter he will rather go ahead and bring them to their knees. In a clear statement, Johnnie mentioned that his ‘Let the retirees go’ isn’t against specific people but against all who have reached pension age and still in office.

Use the link below to watch. Kindly start from 3:25 onwards