Acting is one of the most lucrative and well-paying professions in the world. Due to the fame and the other good conditions it comes with, thousands of passionate and talented individuals compete for the few available opportunities up for grabs in the movie industry. This has sometimes resulted in the use of cruel means by actors and actresses to undo one another.

Enoch Darko, one of Ghana’s finest actors has shared a very sad story of his acting career. The fast-rising star who is one of the current poster boys of the Ghanaian movie industry said in an interview on Peace FM that he was once poisoned on set. According to Enoch Darko of Talented Kids fame, he was then very young and barely entered the movie industry when the unfortunate incident happened.

He narrated that, he was chosen for a role that was suspended by a then more experienced actor because the actor thought the amount paid him was too small. 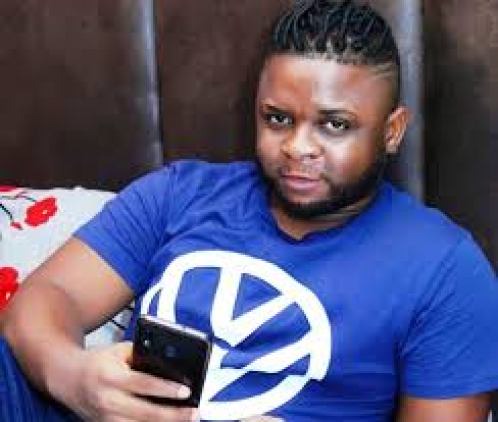 Being naive and desperate for the role, Enoch Darko accepted to perform the role for a lower amount only for him to be poisoned twice by his co-actors on set. He said he could not continue the shooting and had to be rushed home for treatment.

“That time I think a particular actor wanted to suspend his role so he could be paid more for it, but when I came I decided to take lower pay, so when I shot about one or two ( scenes), I suddenly felt sick and had to be taken home. The one who led me there later discovered that I was poisoned”, he said in Twi. 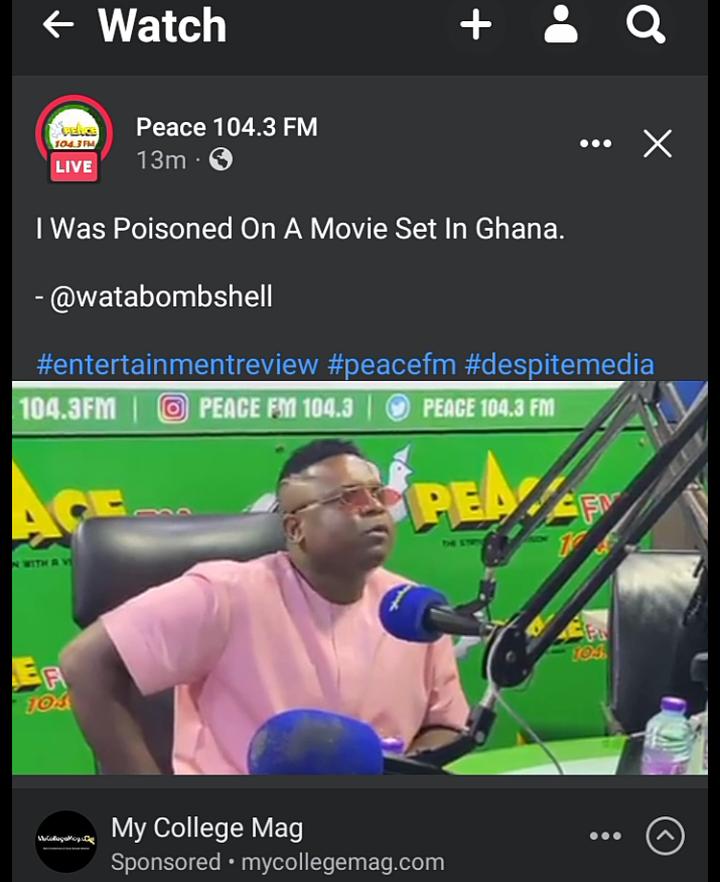 Enoch Darko who currently plies his trade in Nigeria is fast developing himself as one of the bedding movies stars the country has produced. Following in the footsteps of the likes of John Dumelo, Van Vickar, and Majid Michael, Enoch Darko is raising the flag of Ghana high by landing a lead role in some good movies in Nigeria.

Keep families out of your beef