Nana Ama Mcbrown popularly known on showbiz as “Empress” has disclosed of maintaining her body few months ago.

The kumawood actress took a leave few months ago on a program she host every Saturday at UTV called United showbiz to have her medical treatment on accident she had years back.

Upon coming back to host her program as sections of Ghanains andsh herow fans raised concerned that her body has changed that Nana Ama has enhanced her body after her break.

Mcbrown on a program hosted by Nana Aba Anamoah of GHone television told her that it is true that what her fans are saying is on point that she has done Liposuction.

According to Empress ” Yes I have done enhancement because I am growing and I need to do maintenance on my body”.

She continued to say that even cars we use needs maintenance how much our body cannot be maintained. 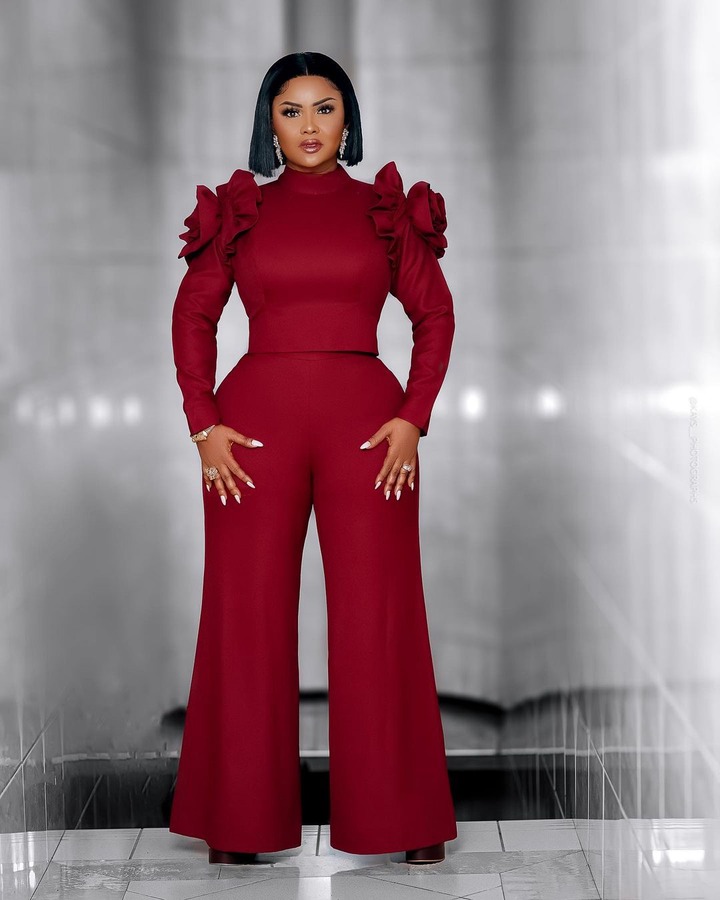 Content created and supplied by: Trendingissues (via Opera
News )