HomeEntertainmentI Can’t Seem To Understand How I’m Getting Finer And Fresher At 40- Yul Edochie.
Entertainment

Popular Nollywood actor and social media personality, Yul Edochie, has stirred several reactions on social media. As he debunked, he can’t understand how he’s getting finer and fresher at 40.

The popular Nollywood actor, who made this disclosure in a post on his official Instagram account, stated that Sir Uti reminded him that life begins at age 40. Because he can’t seem to understand why he is getting finer and fresher at 40.

Furthermore, Yul Edochie stated that he agrees that life begins at 40. 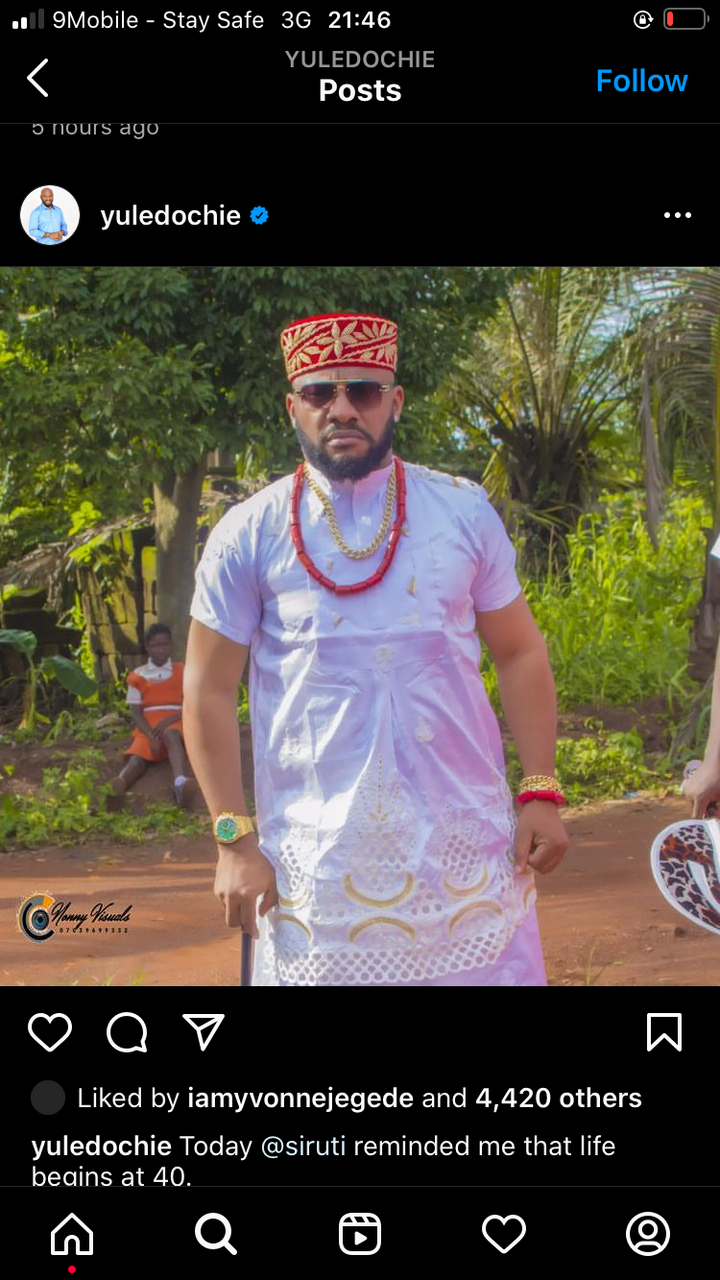 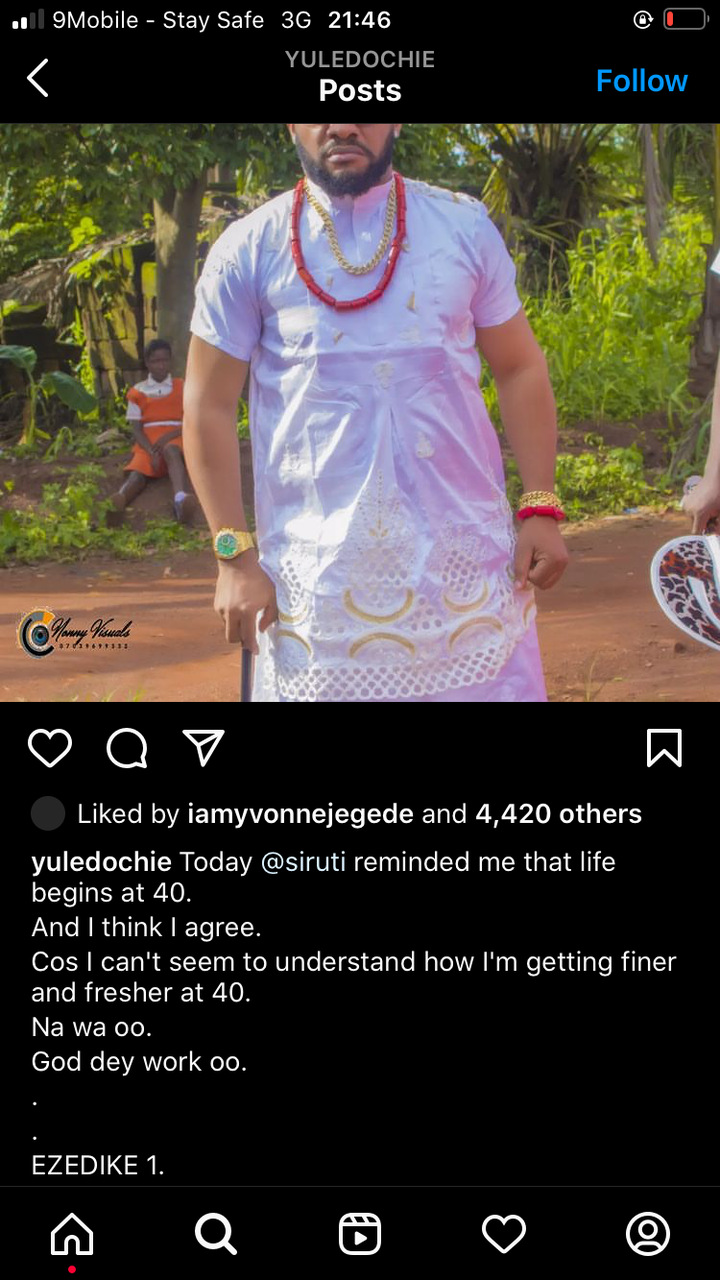 Below are a few reactions and comments from his fans and followers; 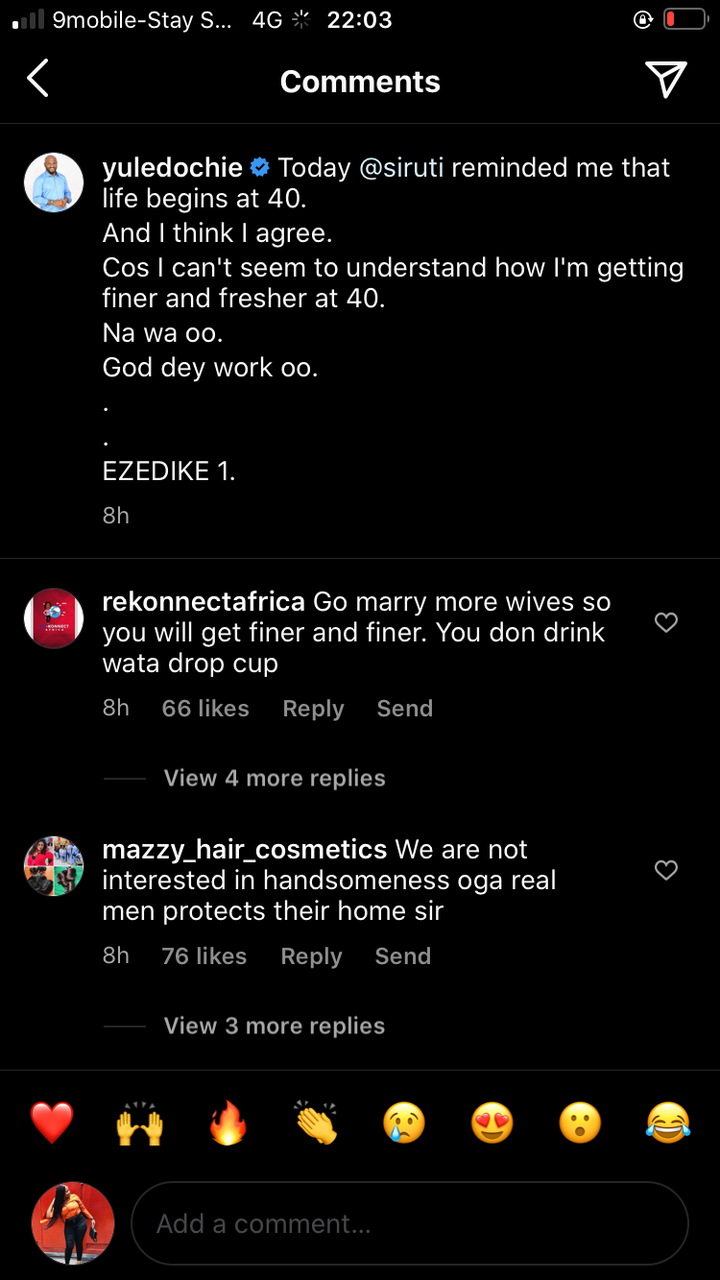 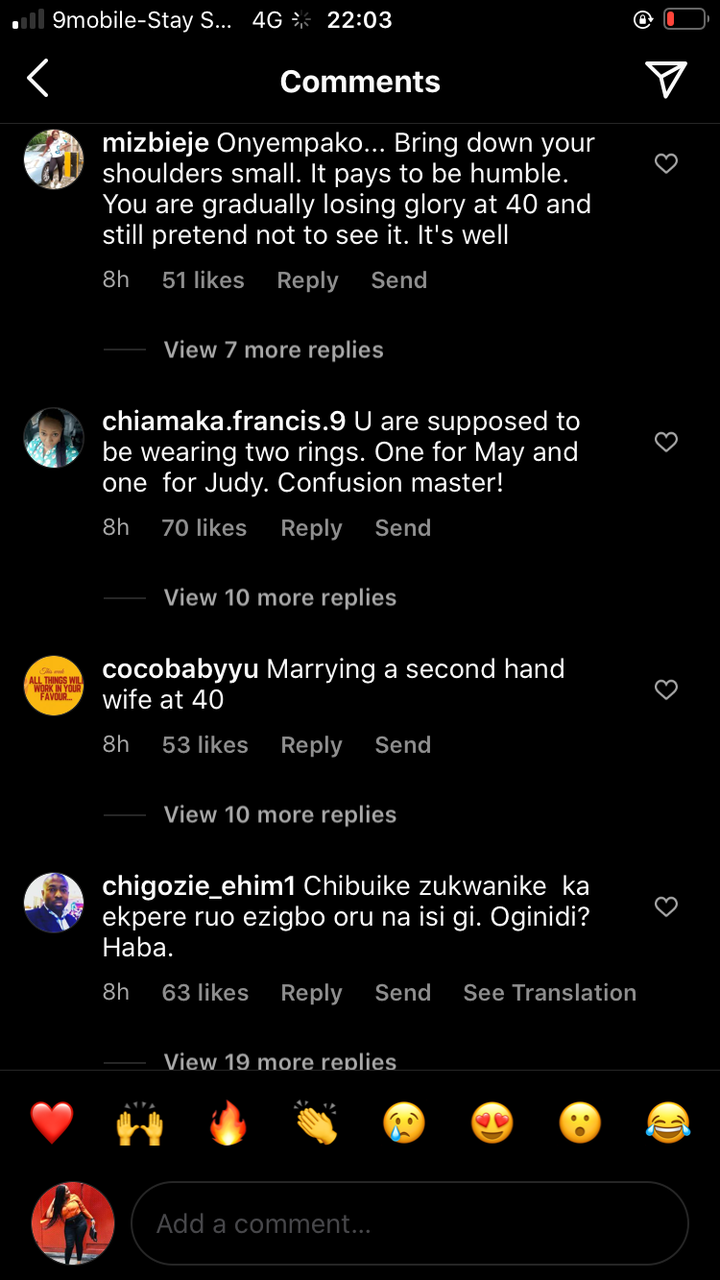 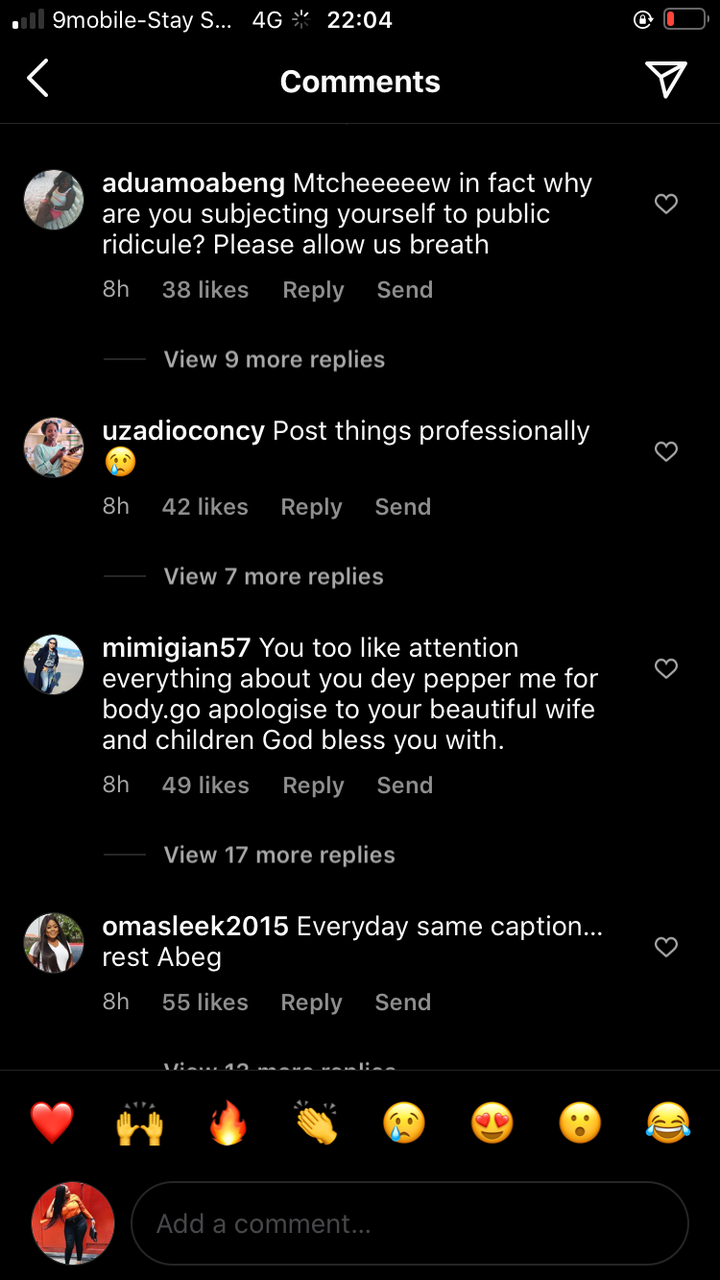 Recall that the Nigerian actor, Uti Nwachukwu, popularly known as SirUti, took to social media and marked his 40th birthday in style, which has stirred so many reactions from Nigerian celebrities, Yul Edochie.

Content created and supplied by: Beautygoddess (via Opera
News )

Crude Oil Thieves Should Not Be Treated As Sacred Cows