Johnnie Hughes continues to be one of the finest journalist in the country and without a canter, he can get his messages across to the general public. He performs his journalistic duties to inform the masses about daily happenings.

It doesn’t come as a surprise that his absence these few days is felt across the length and breadth of the country. Johnnie is exceptional and what distinguishes him from other media men is his ability to speak truth to power.

He began his “JOHNNIE’S BITE” editorial this morning on TV3 by offering prayers to God and appreciating those who prayed for him while he was away after celebrating his birthday. He commended all those who prayed and wished him well whiles he was sick. 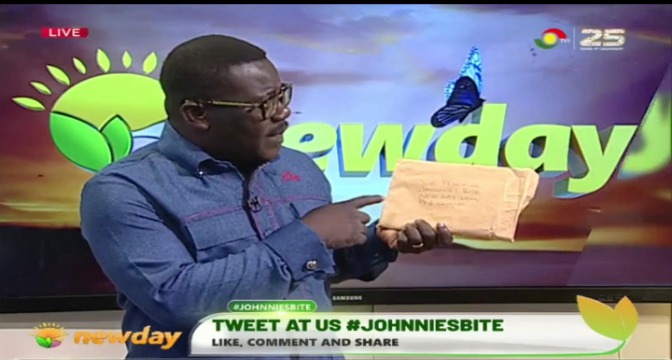 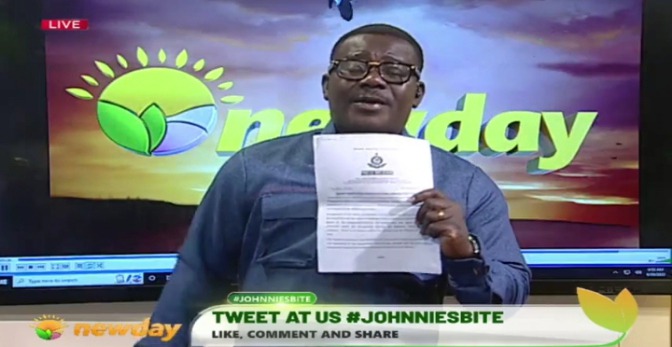 The morning show host who seemed incensed at the letter written to him warned the public relations officer Supt Amoako Atta and interrogate how he got his rank.

“I am coming for you to interrogate how you got your rank. I asked you 60 questions and you answered only 10. Why didn’t you answer all questions,” he inquired.