Sammy Gyamfi attacked Dennis Aboagye on the Npp’s incompetence today on tv3. This has been the most talked about concerning today’s morning shows.

However, the manner in which Sammy Gyamfi in a calm and very collected manner is taking charge of the communications which takes place is what is being applauded.

Having a good research before appearing before any competitor is key in finding yourself the necessary points to counter any form of attacks. And he seems to be doing that just fine. 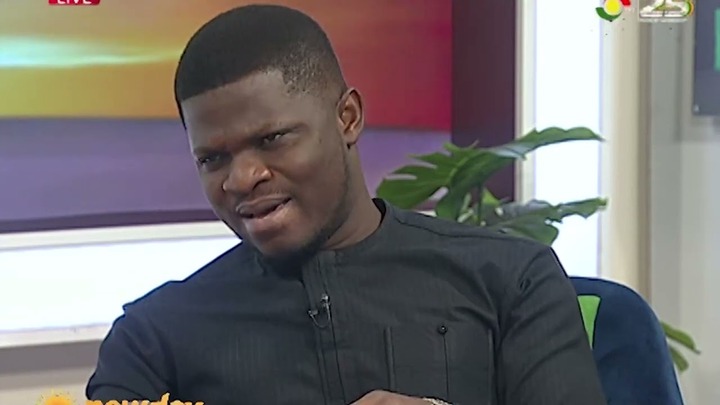 Sammy Gyamfi revealed that there have been facts about the Komenda Sugar factory being abondoned because of the assumption that it will favor the national democratic congress.

Sammy Gyamfi made this revelation whiles debunking other rumors from the Npp that they lacked investors. Alan Kyeremanteng dived deep into these issues whiles alleging that there were inadequate funding since there was no investor available.

Sammy Gyamfi was able to use facts to uncloak these false statements from the Npp and earned himself the applauds of the day.