HomeEntertainmentHeads Must Roll: Ghana Has Been Disqualified From Men’s 4×100-Meter Semifinals; Despite Placing Third
Entertainment

It seems the Ghanaians can’t get anything done properly without being sanctioned and we always learn the hard way after the damage has already been done. The incompetence in every sector of the economy has gotten to the turn of sports. For how long shall we be mocked and seen as weaklings before the international community?

News emanating from credible media outlets; both local and international has it that Ghana’s 4×100 men’s relay team has been disqualified from the final despite placing 3rd in heat 2. Reports explained that officials of the Ghana Athletics Association (GAA) failed to notify organizers earlier about replacing Joseph Paul Amoah, who will run in the men’s 200m final, with Abdul Rasheed. 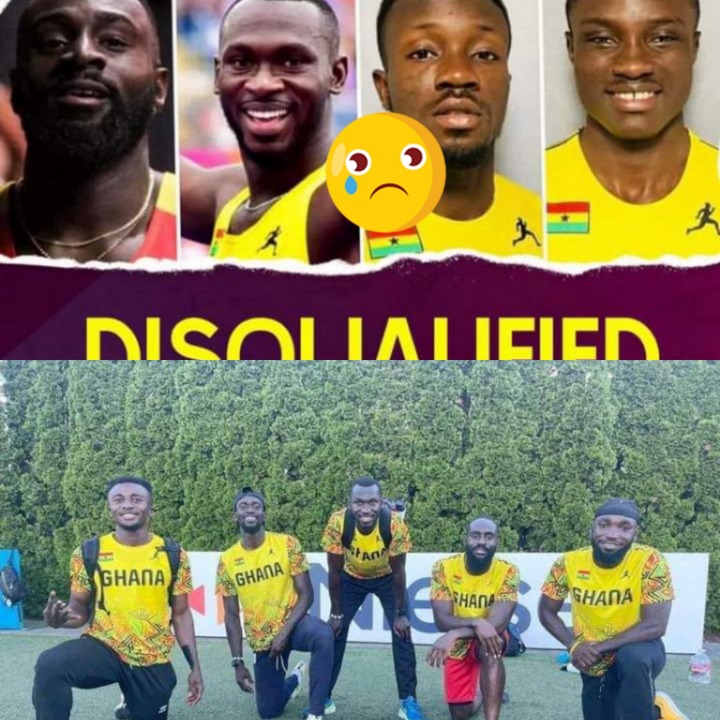 The rule is that you must confirm changes to your lineup at least one hour before the race. We were disqualified based on the inability of our officials to read and understand the rules of the game. How could you have made such an error at this level? All the accompanying officials must be sanctioned and surcharged for causing financial and possible Commonwealth Medal loss to the country. 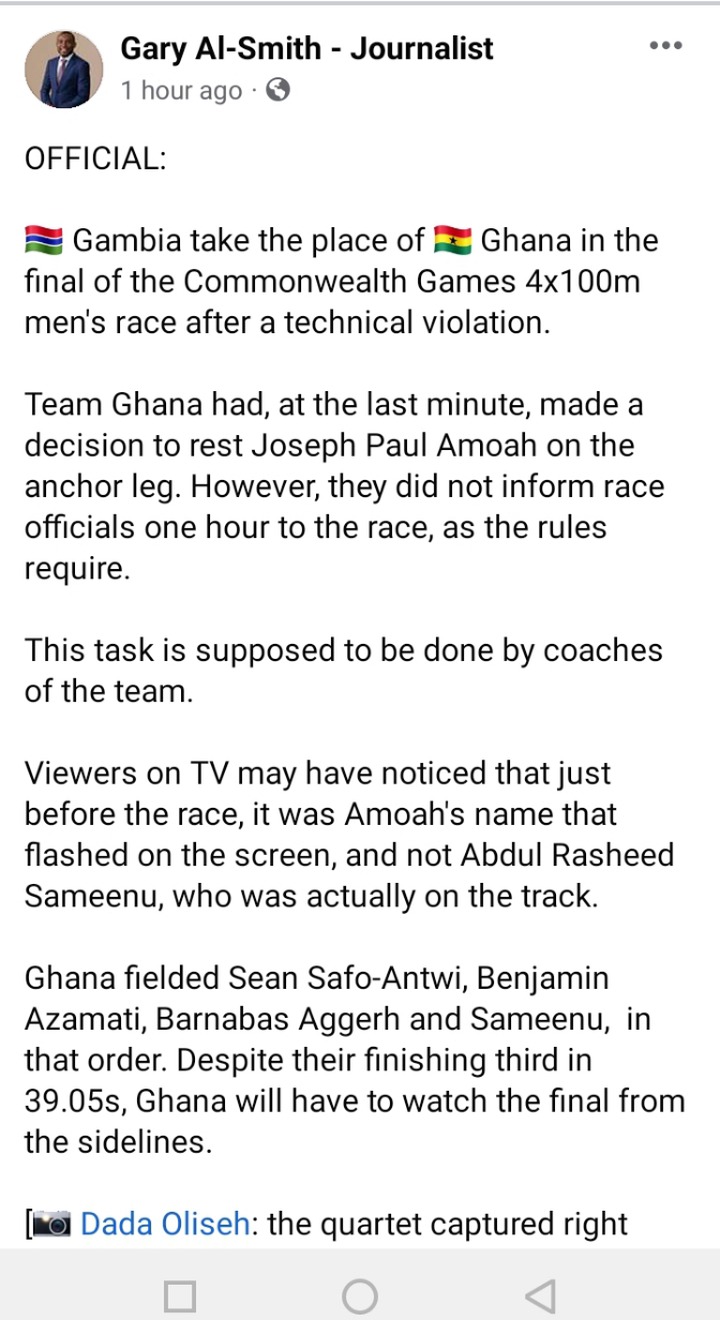 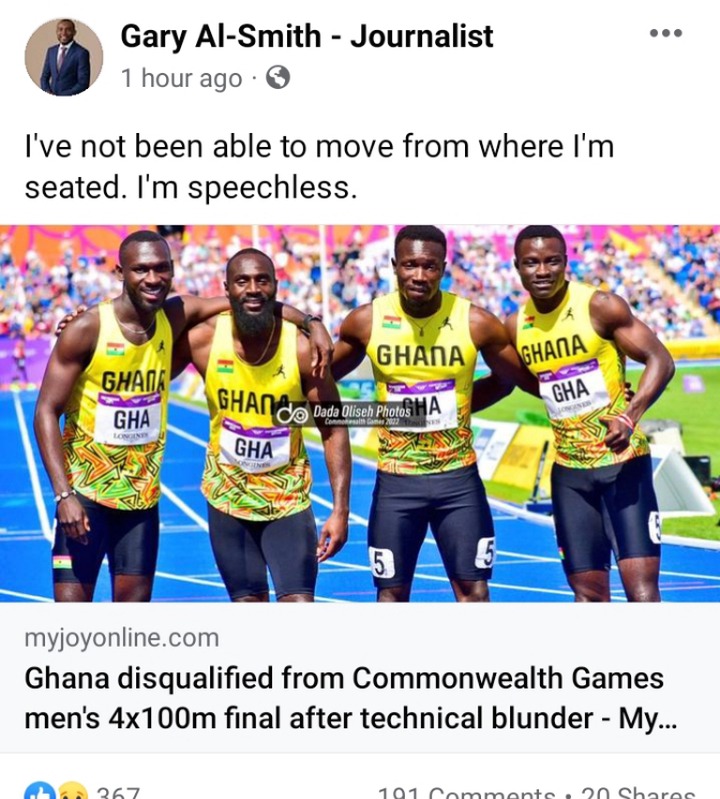 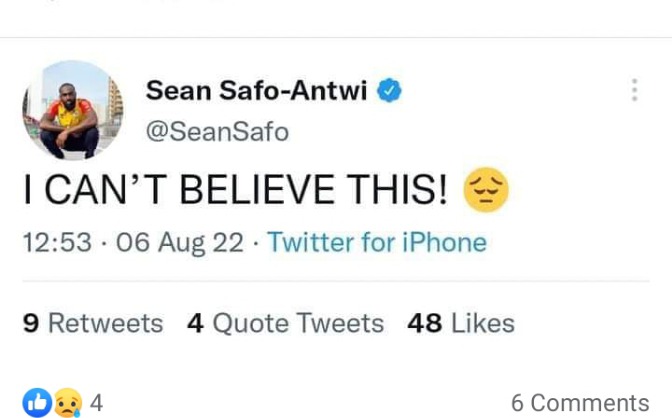 Heads must roll! How can we allow our 4X100 meter team to be disqualified for such an avoidable reason? Many months of training, preparation, and hard work went down the drain! In other parts of the world, officials responsible for this mess would have resigned by now.

African Men Like Big Backside, It is an Inherent Trait- Ghanaian Panelists On BMPS Show Reveal