The former president is the person having all the glory and name of being a nation builder. This is attributed to the many infrastructure that the former president and the Ndc have branded themselves with. Mahama was able to build a beautiful and very comfortable place for people in the Ashanti region.

Mahama built the kejetia market and was able to win himself some supporters even from the new patriotic party of which we all were witnesses to. Nana Addo is not giving chance to this as he has also begun the second phase of the kejetia market. 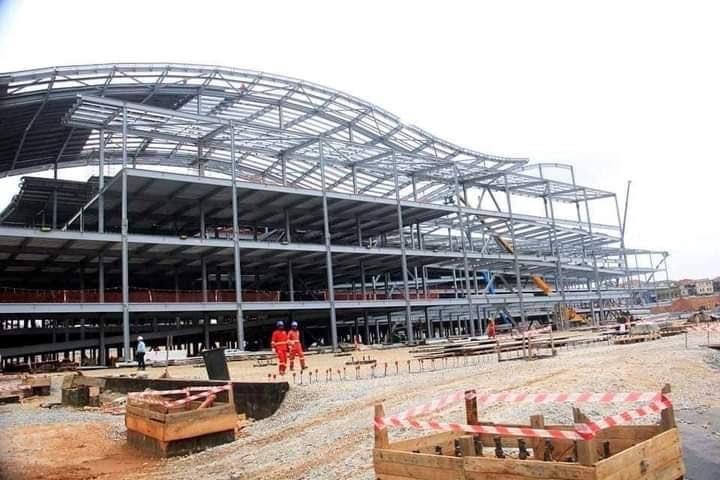 Nana Addo has begun the second phase of this project which many people had assumed that he would not be able to. The Npp and Nana Addo are tagged as talkatives and promise givers but never fulfillers of their promises. The second phase is supposed to be a unique phase with other features what will make trading even more satisfying.

The project is supposed to serve the people in the region and the kejetia environs. This will increase trade and minimize overcrowding in these market centers.

The P-Word: Parenthood and forming a wholesome family