The recent unexpected news that has sparked massive stir, debates, and arguments across all social media platforms aside from breaking the hearts of most Ghanaians was when an innocent 31-year-old woman sadly came out to narrate how her husband butchered her whilst she was asleep in their matrimonial home.

Speaking in a recent interview on United Television (UTV), the victim who is a 31-year-old lady took the opportunity to narrate her sad ordeal as she highlighted that, her husband had disfigured her entire body after she refused to stop using WhatsApp aside from attending your customers on phone.

In addition to this, the 31-year-old lady later highlighted that, even though she ended up giving up her phone due to how her husband kept harassing her, it didn’t solve the problem as the husband who is currently under police radar began butchering her one night whilst she was fast asleep.

The 31-year-old victim added that she nearly lost her life considering the amount of blood she lost but was later saved by a neighbor who was around the house at that time. 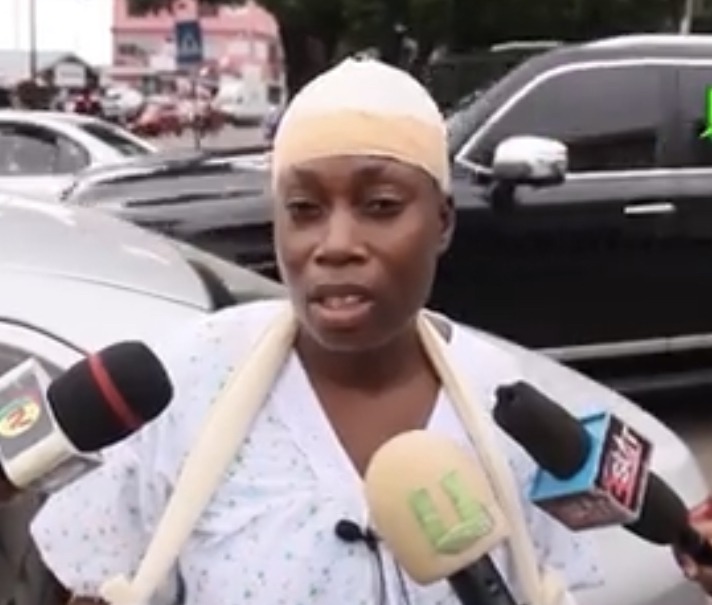 Moreover, the 31-year-old victim sadly revealed that she had secured serious injuries as a result of how her husband butchered her causing her to lose 3 fingers with multiple parts of her body being sown after her admission to the hospital.

The victim later revealed that they had two children who are 6 and 4 years old respectively hence never expected her husband to nearly killing her over a misunderstanding for her to stop attending to her customers on phone and WhatsApp. 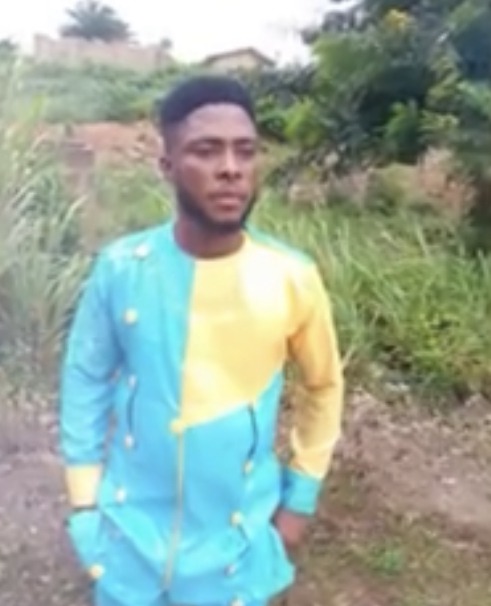 Below is a look at some of the photos that popped up online as the 31-year-old victim was spotted lying on a hospital bed with bandages all over her body. 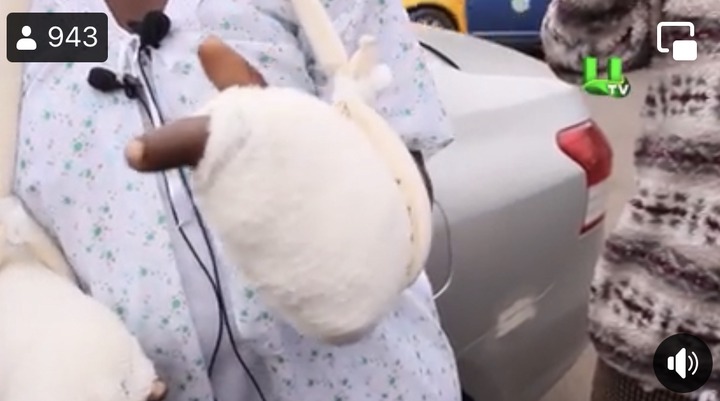 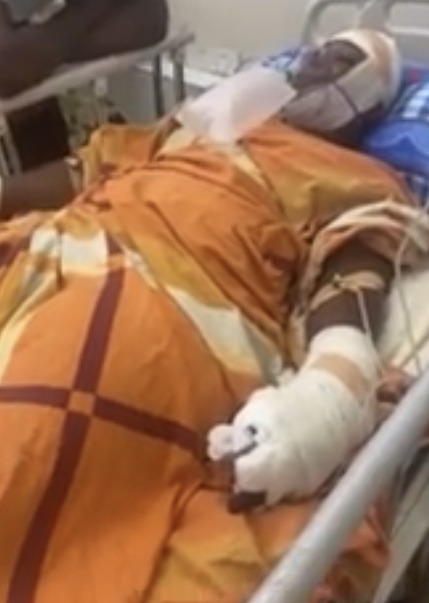 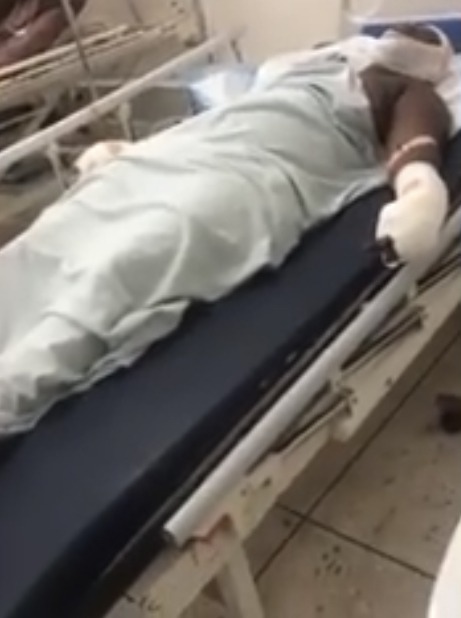 With respect to this, the Ghana police service is currently pursuing the husband of the 31-year-old victim who is a mason for allegedly butchering his wife over unexpected circumstances.

Do you think the prime suspect who is the husband of the 31-year-old lady should be undoubtedly made to face the law considering his heartless behavior towards his wife even though most individuals claimed otherwise?

Do you think that the 31-year-old woman should have stopped attending to her customers aside from using WhatsApp or n other to please her husband hence putting a stop to her sad ordeal even though most individuals agreed otherwise?

What are your thoughts after the innocent 31-year-old was allegedly butchered by her husband whilst she was fast asleep that has bribed the hearts of most Ghanaians even though most individuals claimed otherwise?

Kaley Cuoco Staged an Intervention for Herself Over Deep Depression