The new European football season gets underway with the UEFA club football competitions qualifications. The semi-finals of the UEFA Champions League qualifications get intense with the teams battling it all out for the final spot in the group stages of the competition.

Former UEFA Champions League champions Red star Belgrade were in action yesterday when they host Pyunik Yerevan of Armenia at the Stadion Rajko Mitic in Belgrade for the first leg of the semi-finals. The 1991 champions cruised to victory in a five-goal thriller in front of forty thousand fans in Belgrade.

Two Ghanain players were in action on the day for the Serbian club. New signee Osman Bukari lighted up the stadium with an impressive performance in the match. The Ghanaian forward bangs in three goals to set the UEFA Champions League group stage dream of the home team alive. 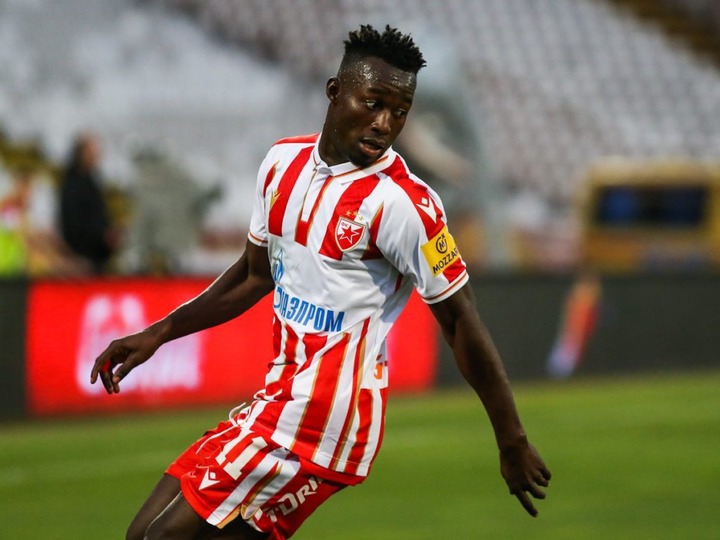 Osman Bukari opens the score sheet in the 29th minute to put his side ahead. His second of the day came just before the end of the first half in the 44th minute. The Ghanaian international hat-trick came in the 70th minute of the game making him the first Ghanaian player to score a hat-trick in a UEFA Champions League semi-final group stage qualifying campaign. Bukari was replaced by fellow Ghanaian striker Ibrahim Mustapha in the 75th minute. The match ended 5-0 in favour of Red Star Belgrade and the 23-year-old Ghanaian was awarded the man of the match award.

Ousman Bukari joined Red Star Belgrade from Belgian side Gent in a €2M transfer fee this summer. He has scored five goals in five matches since joining the Serbians. He has been able to adapt to the system of the head coach Dejan Stankovic and he is now an integral member of the team.

Osama Bukari has been operating on the left midfield of attack for Red Star but the player seems to be more comfortable playing there than in his usual position which is the right-wing forward.

Red Star will travel to Armenia for the second leg fixture next week, however, we expect the Ghanaian to put up another impressive performance. 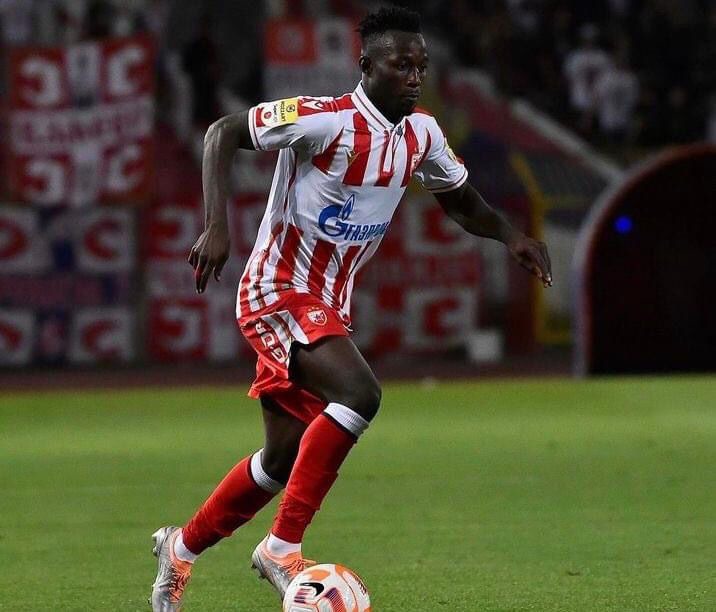 “Relegation Will Take Our Shine Away” – Dwamena