Manchester United Football Club have already undergone a pretty big overhaul already under Erik ten Hag with several players leaving on free transfers and others being moved on.

If anything, the squad looks a little thin in some areas of the field. However, left-back isn’t one of them. After the arrival of Tyrell Malacia, it always felt like one left-sided defender would have to be sold on. That man? Alex Telles.

The Brazilian has never really nailed down a starting spot at Old Trafford, and he is set for a new opportunity in Spain. Manchester United left-back Alex Telles is close to signing for Sevilla on a season-long loan. 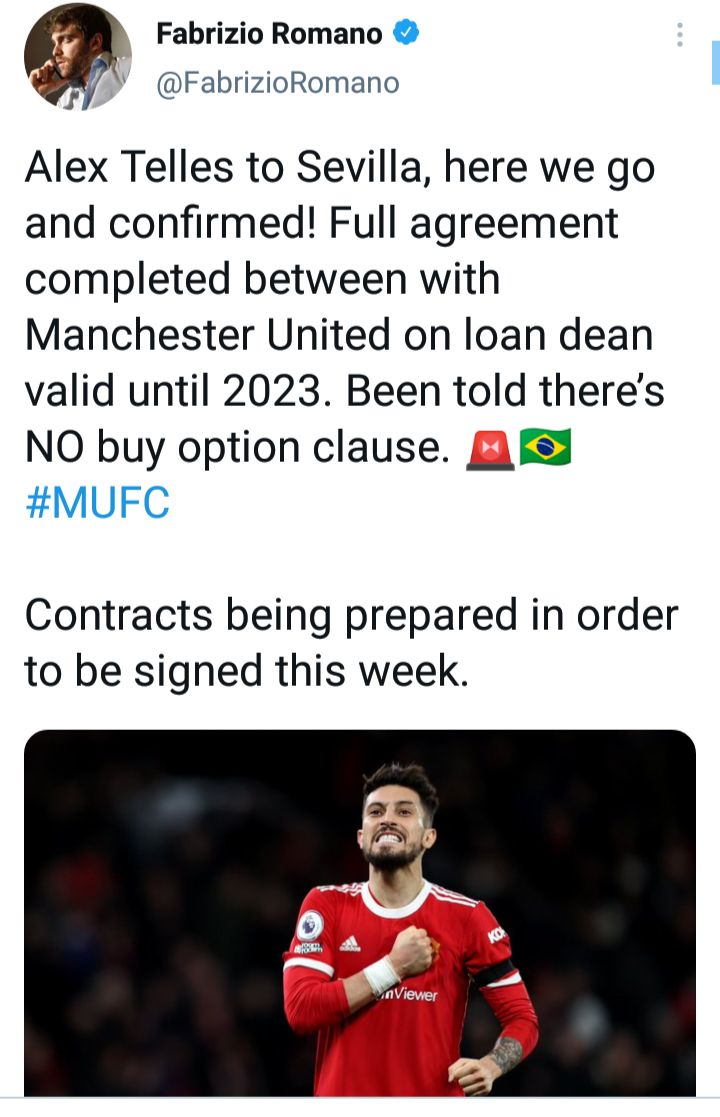 Alex Telles has been pictured in Spain ahead of his imminent move to Spanish side Sevilla. Fabrizio Romano reports Telles will undergo a medical with the La Liga club today before his move is completed.

Telles is surplus to requirements at Manchester United after Tyrell Malacia signed for the Red Devils to take his place. Sevilla will pay Telles’ full salary as part of the loan agreement, The Athletic report. 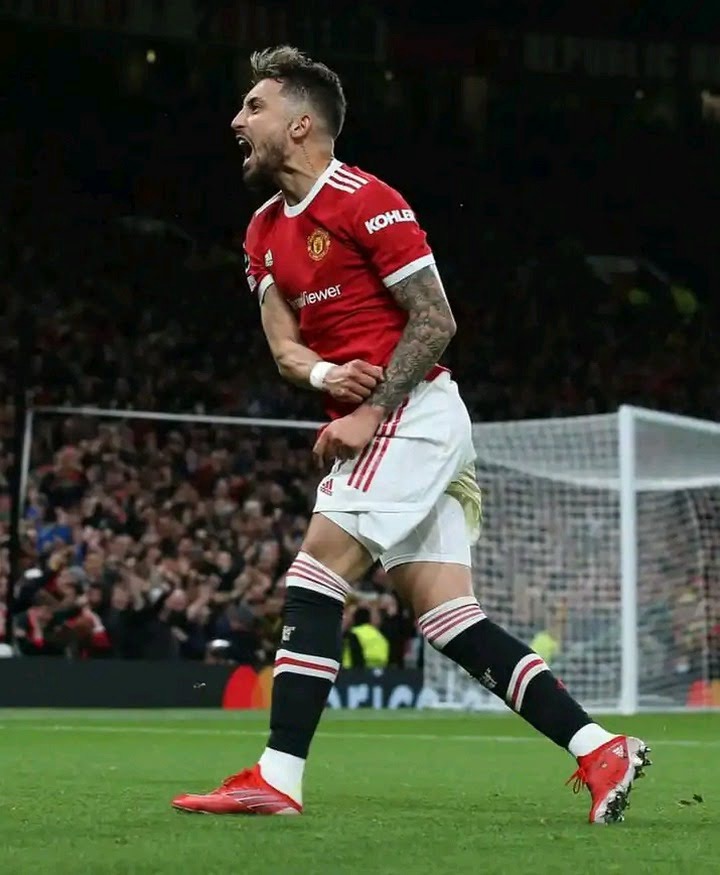 While his form at the end of last season was not good for Manchester United, the regular football was enough to earn him a recall to the Selector for the June qualifiers. Now he will get the chance to play regularly for Sevilla, who qualified for the Champions League last season by finishing in fourth place.

If You Have The X Symbol In Your Palm, This Is What It Says About Your Future