One of the brightest young people in Ghana is Erica Tandoh. The young girl who is a female disc jockey has progressed through the ranks ever since her time on Talented Kidz to become one of Ghana’s greatest stars on the global stage. She has had the opportunity to interact with various world leaders and has represented Ghana on numerous occasions.

Recently, it was revealed that Erica, better known by her stage name DJ Switch, had been accepted to Chaminade College in the United States. She then provided several images to support the information. Today, Erica wrote a letter to her followers. It appears that the young celebrity wanted to inspire and uplift her audience.

“No matter how organized you are, no matter how prepared you are, if you are doing something and it doesn’t work, remember that no one is perfect. Giving up shouldn’t be in your dictionary. Try again”

However, several Ghanaians took issue with this message. After only a few weeks in America, the young girl has already received criticism for her language in a string of comments on TV3’s Facebook page. Some people have questioned Erica’s audacity and experience in inspiring others. It’s interesting that a lot of people urged her to go and counsel her age-mate because they thought Ghana was too hot for her to feel mature enough to inspire. 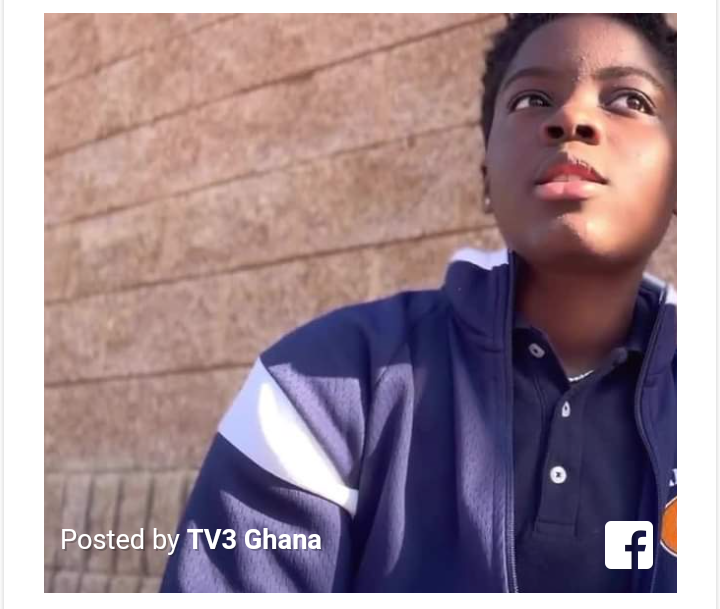 Even though Erica may not have intended any harm, the torrent of snide remarks and comments severely damaged the lovely message. Check out the message’s video in the section below. 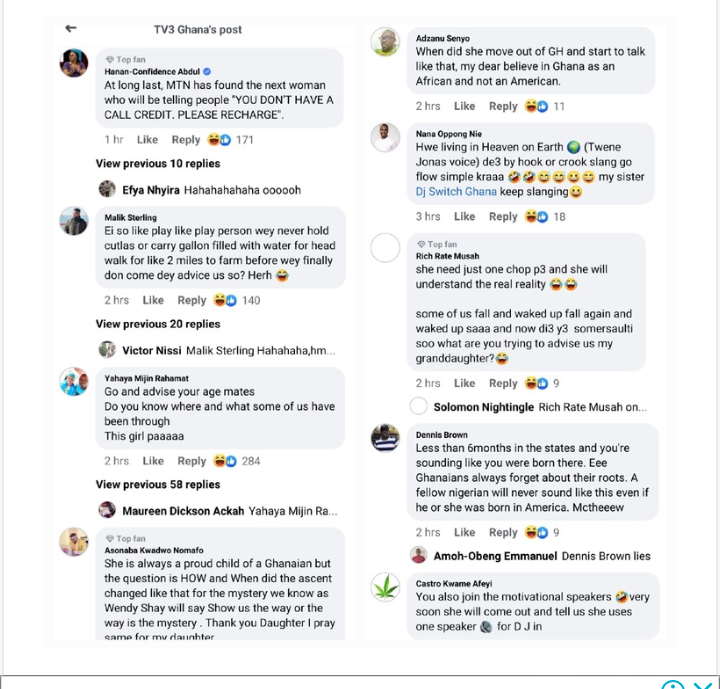