HomeEntertainmentGhanaians Should Expect A Team That Is Ready To Fight In Qatar; George Boateng Tells Ghanaians
Entertainment

The Ghanaian professional assistant manager, George Boateng has revealed how the Ghana national football team called Black Stars are prepared towards the world cup tournament yet to be played in Qatar 2022.

Acccording to George Boateng, all the management of the Black Stars team are aware of any single football player that were selected to play for Ghana Black Stars. One person was not entirely given the power to select all the players. Any player that was called up for this tournament was discussed by all the leaders of the coaching staff or board.

We took our time and made sure we chose the players who are capable to take the football team far in the world cup tournament yet to be held in Qatar. We believe in the players that we have called up, and we are confident that they will bring the ultimate prize home. Even though it will not be easy but still only the best will win, and you know we are the best.

So in that case, Ghanaians should expect a team that is ready to battled very well in Qatar. 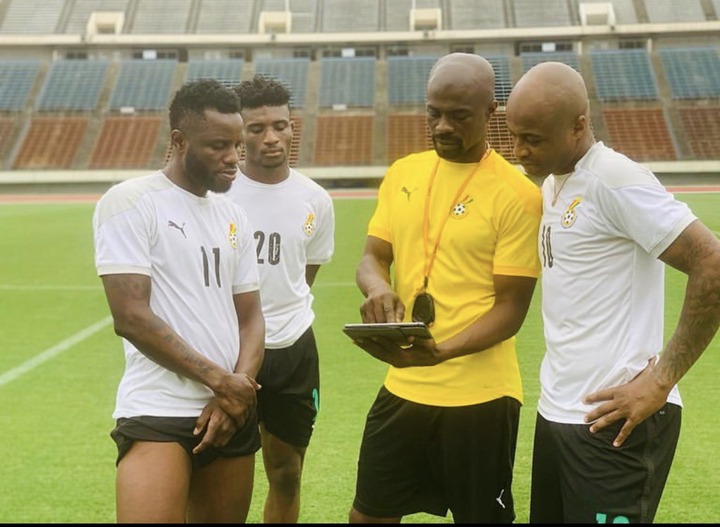 What do you think about the fact that the assistant manager of Ghana Black Stars claims we should expect the best players for the world cup tournament?