TV3 Ghana posted the picture of the Member of Parliament for Suame Constituency on its heavily followed Facebook platform.

Osei Kyei Mensah-Bonsu is the Suame MP and Majority Leader in Parliament. He is one of the longest-serving MPs in Ghana and is well known for his articulate analysis of issues.

The post on the MP was to introduce him to the public before an important political discussion hosted by broadcast journalist and hostess Berla Mundi.

Interestingly, the post is remembered for the reactions it drew from the length and breadth of the country and readers must know this.

Some Ghanaians indicated that he has little to show despite his long-term service of twenty-four years as an MP. 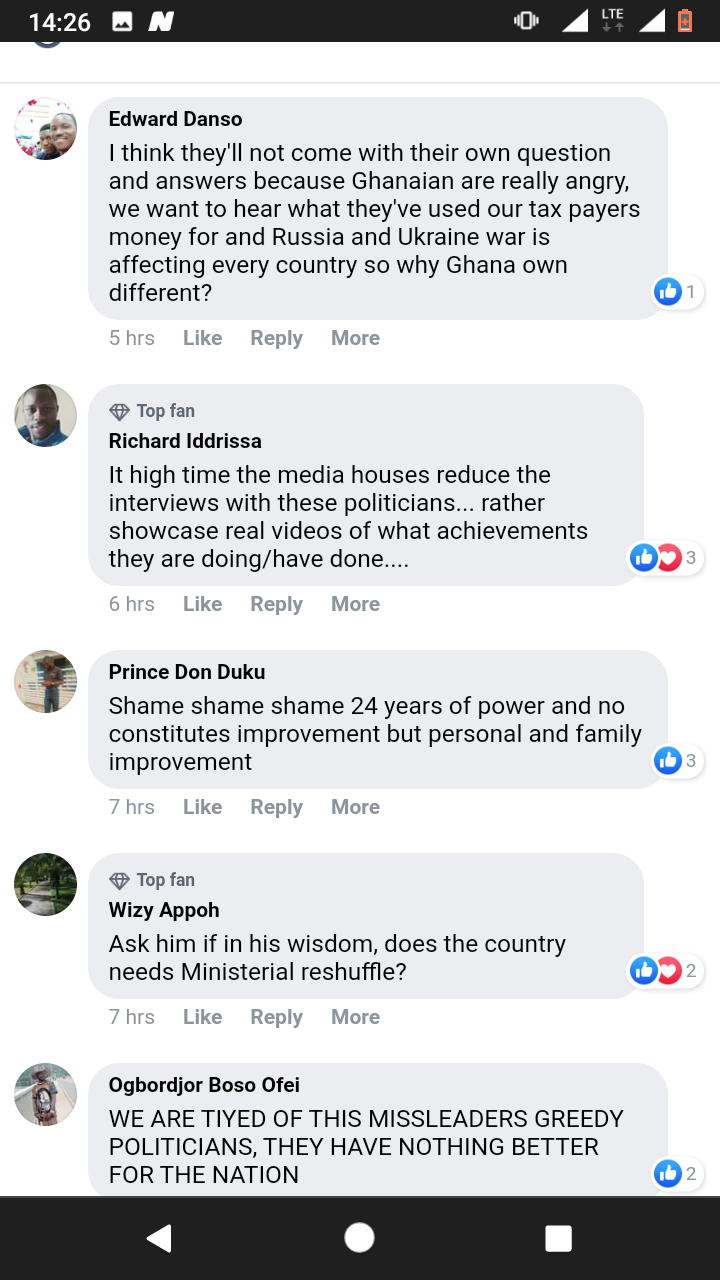 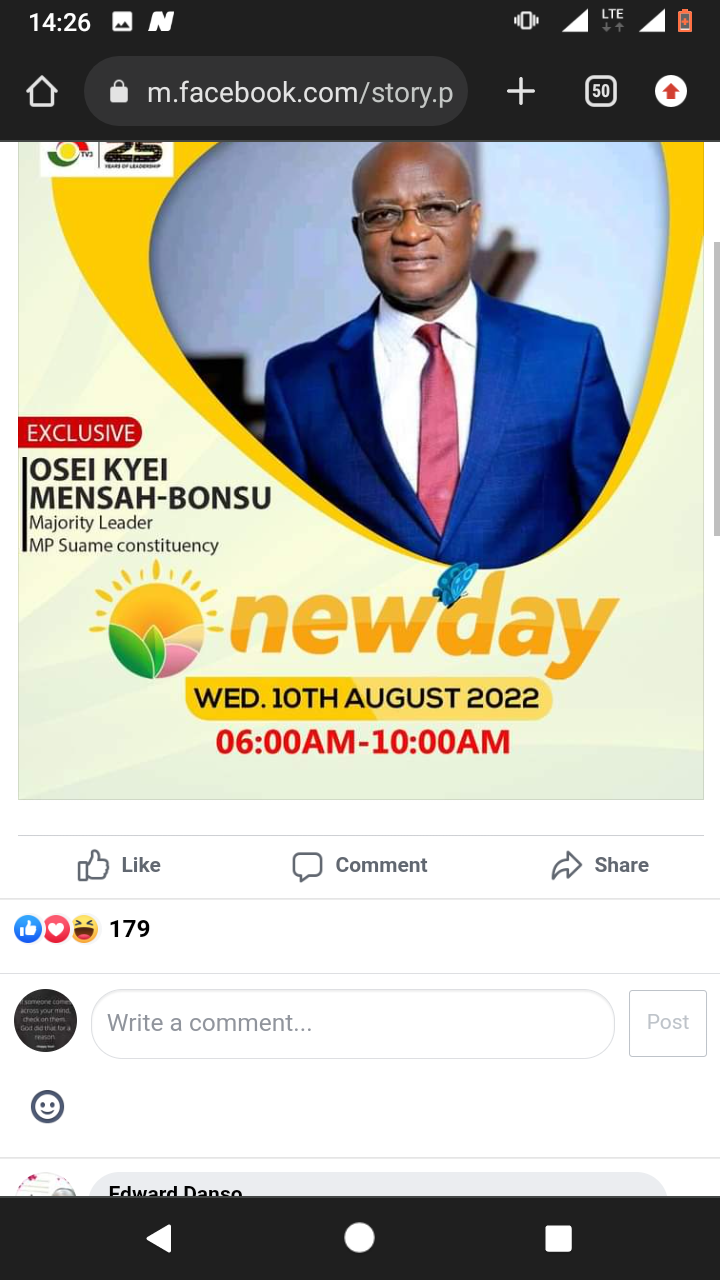 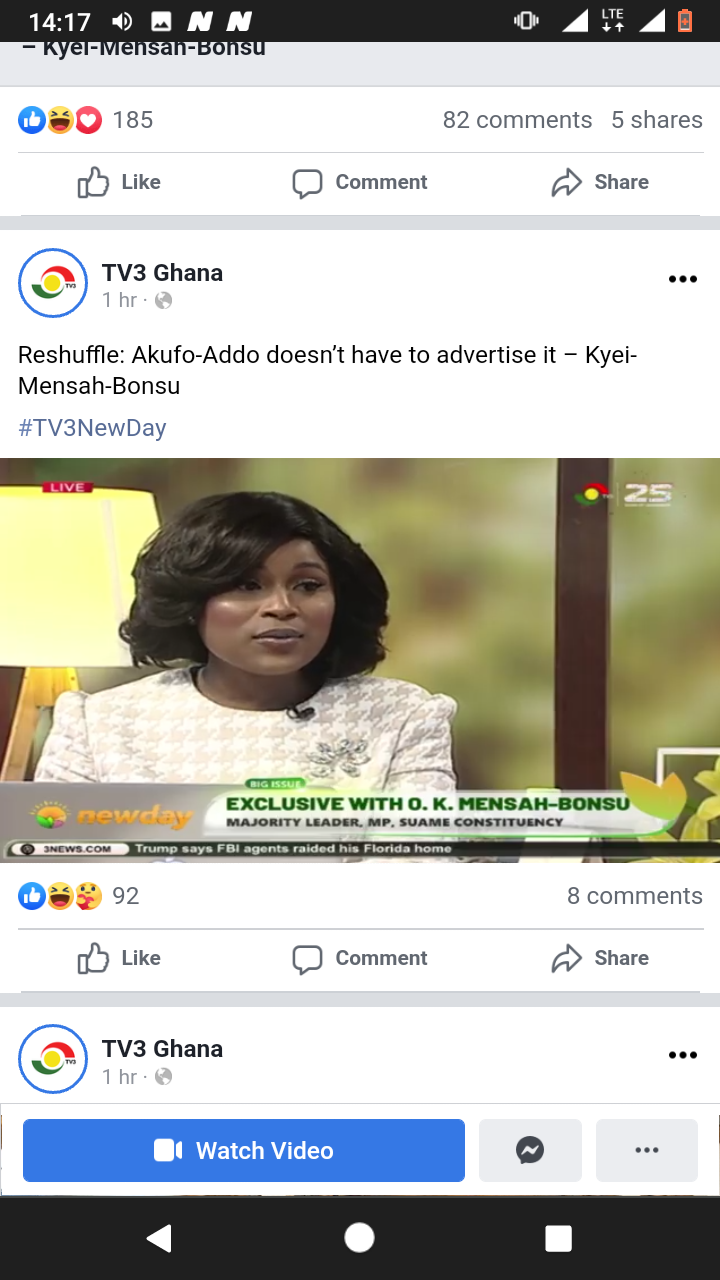 The P-Word: Parenthood and forming a wholesome family