There is a popular adage that , show respect to your subjects because you may not know your next position in life. Power, Wealth, Access or Influence have expiry dates. The just ended NPP National Delegates Conference has taught many people bitter lessons about life.

Readers can recall how the NPP kept winning the elections for two consecutive terms under the tutelage of John Boadu. In fact, he won the 2016 elections as well as the 2020 polls.

John Boadu never expected to lose his position as he received the support from the big wigs. Interestingly, the grassroots tend to command more votes than the big wigs.

The coming into power of General Secretary Justin Kodua Frimpong should help correct the wrong decisions taken by John Boadu.

Feedback from TESCON executives and other party faithfuls have indicated how John Boadu usually brought in last minute tactics to eliminate unpreferred contenders. It is believed that JFK would develop a nicer approach to handle the internal party wranglings.

Readers can recall how General JFK has been up and going about his new duty. He has already sent series of messages to various former party regional and constituency executives to return all official party vehicles and other assets in their possessions.

Many Ghanaians have reacted to the reportage as they queried why the former executives still have access to the party properties. Best practices should have advised the former executives to return those things long ago. Many citizens party faithfuls believe that the forty year old JFK has a lot to do in promoting discipline and unity in the party.

He has been advised to be patient and not hurriedly take punitive measures on recalcitrant party faithfuls.

What are your thoughts on the ongoing discussion? Do you think JFK is ready to help the NPP break the eight? Has JFK got the capacity to command respect across all levels of the party? 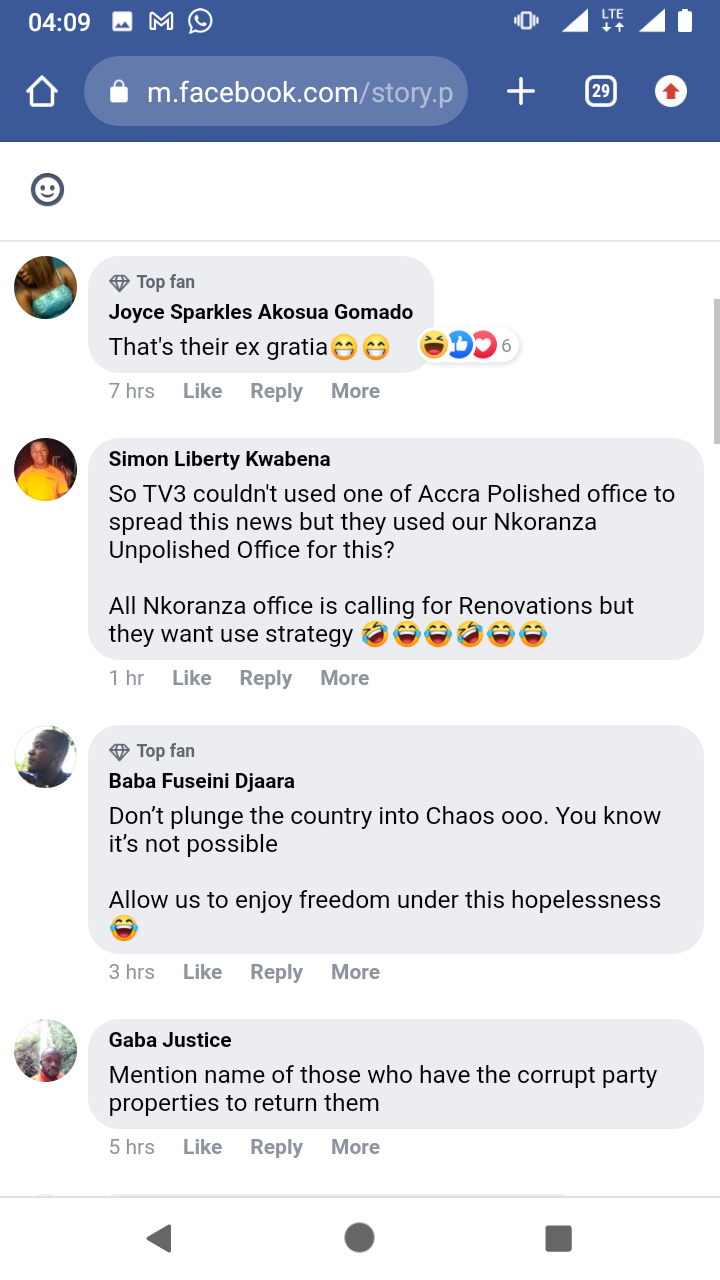 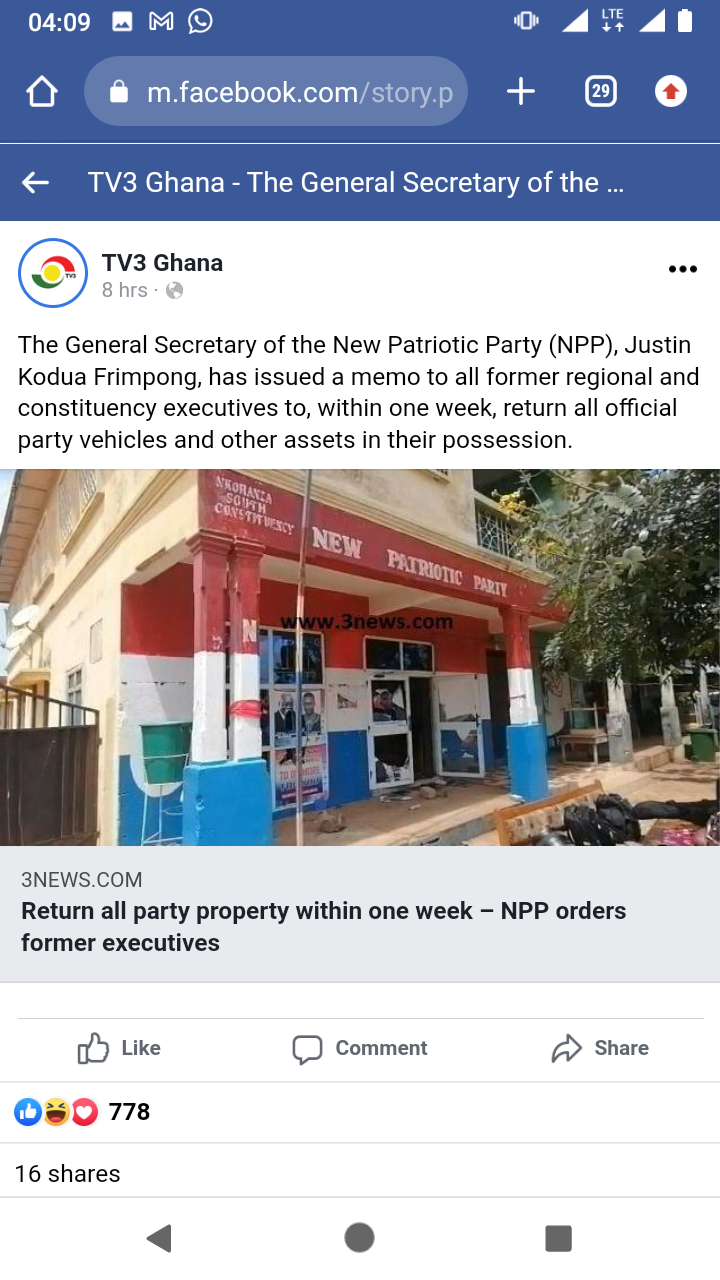 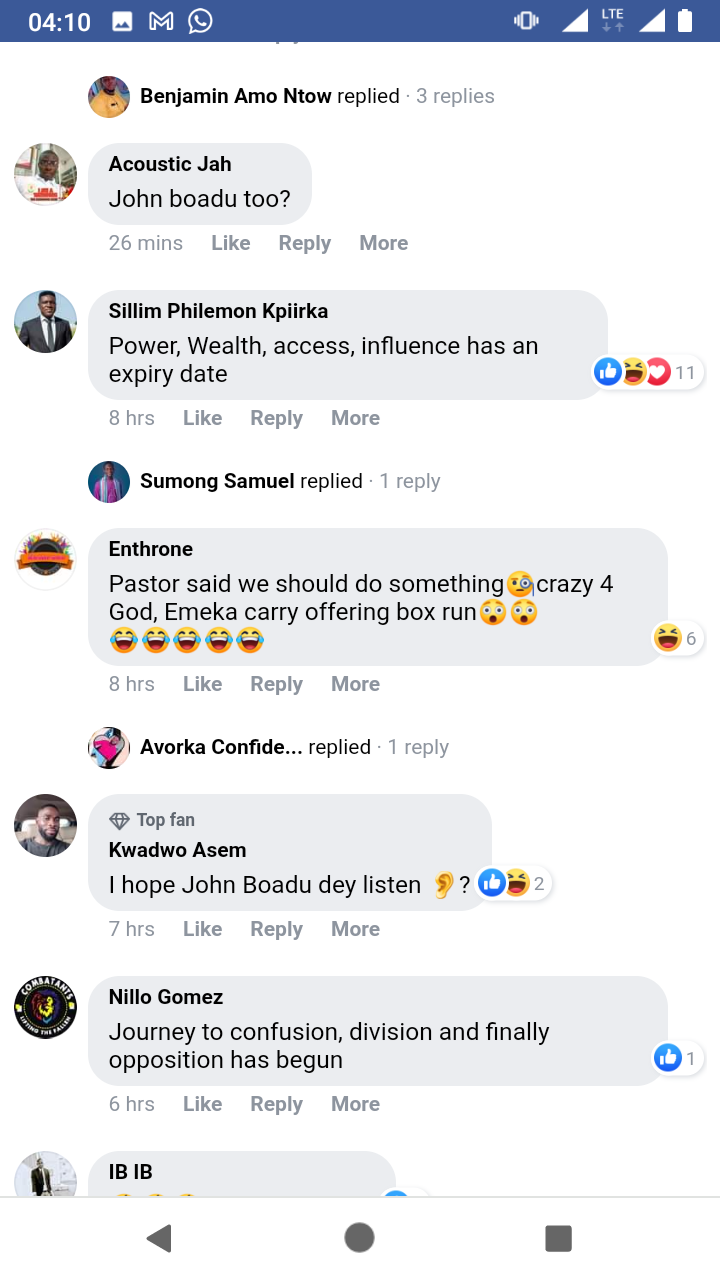 Gov’t To Allocate 40% Of Amarhia Farm Lands To Families