The Black Star team has new crop of players. It is not clear if the coach will discard those players who sacrificed what they have to play towards the qualification to the World Cup.

As the Black Stars team prepares for the World Cup , the Senior National team has an assignment to justify its performance against a friendly match with Brazil.

Some citizens have asked if the Black Stars team is as United as it should be. Other Ghanaians have questioned if Black Stars Captain has what it takes to motivate his mates.

Would he be able to encourage them to bring the best in them or he would feel intimidated by their talents?

Well, Captain Ayew Dede has asked his men if they have not come because of the World Cup. He has encouraged them to be tough on the field as their commitment to the team’s objectives will bring the results.

Many Ghanaians have praised Ayew Dede for asking his colleagues to be fully committed.

Other Ghanaians have asked whether Ayew Dede does not trust the new additions as his comment seem to be doubtful of why they are coming. 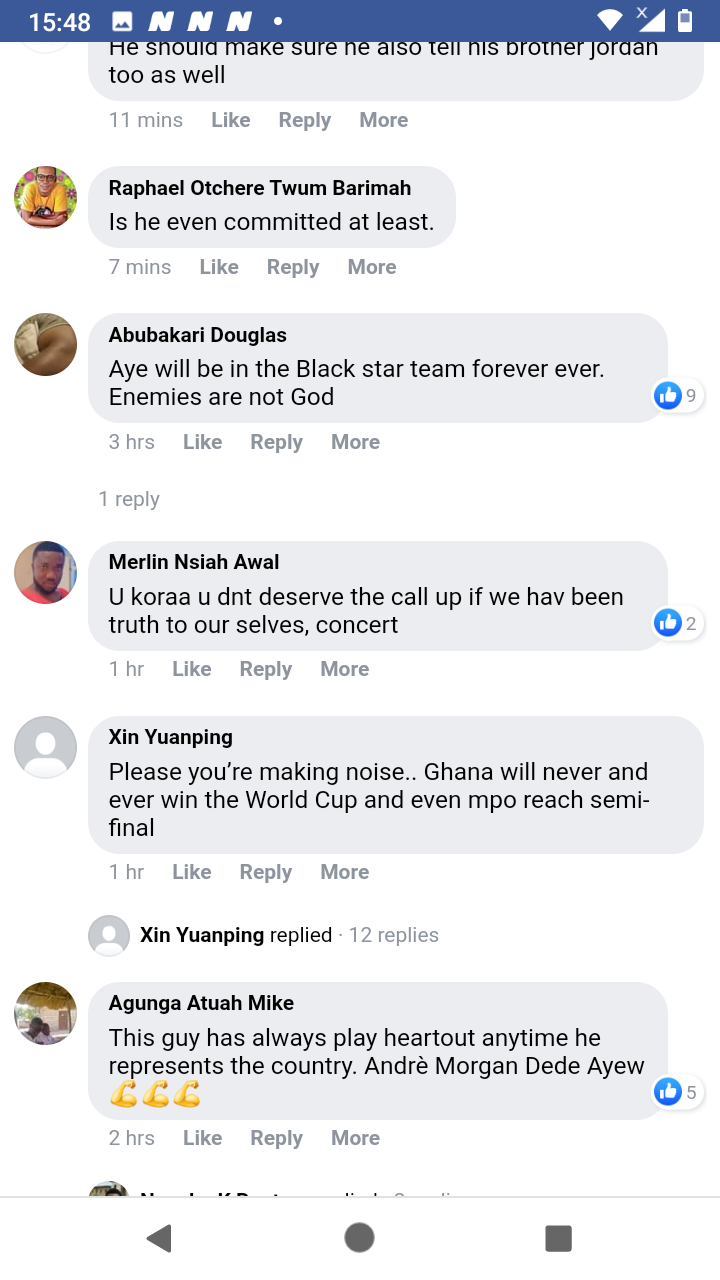 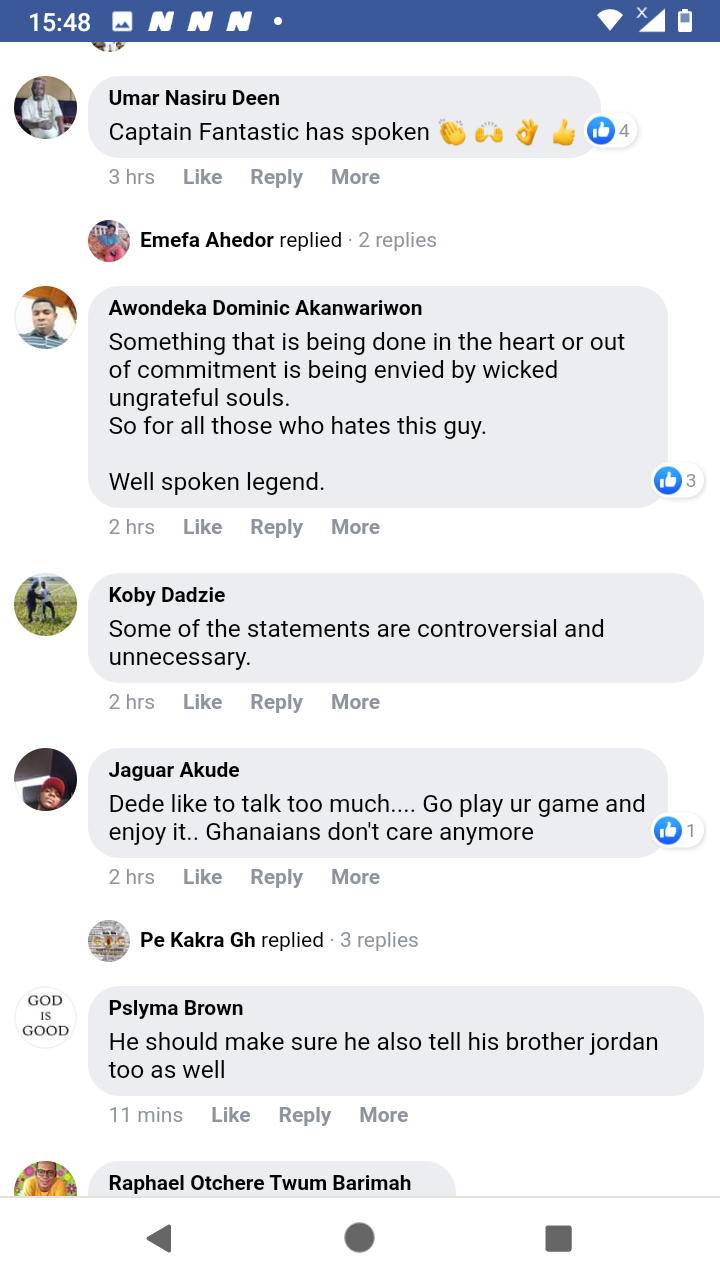 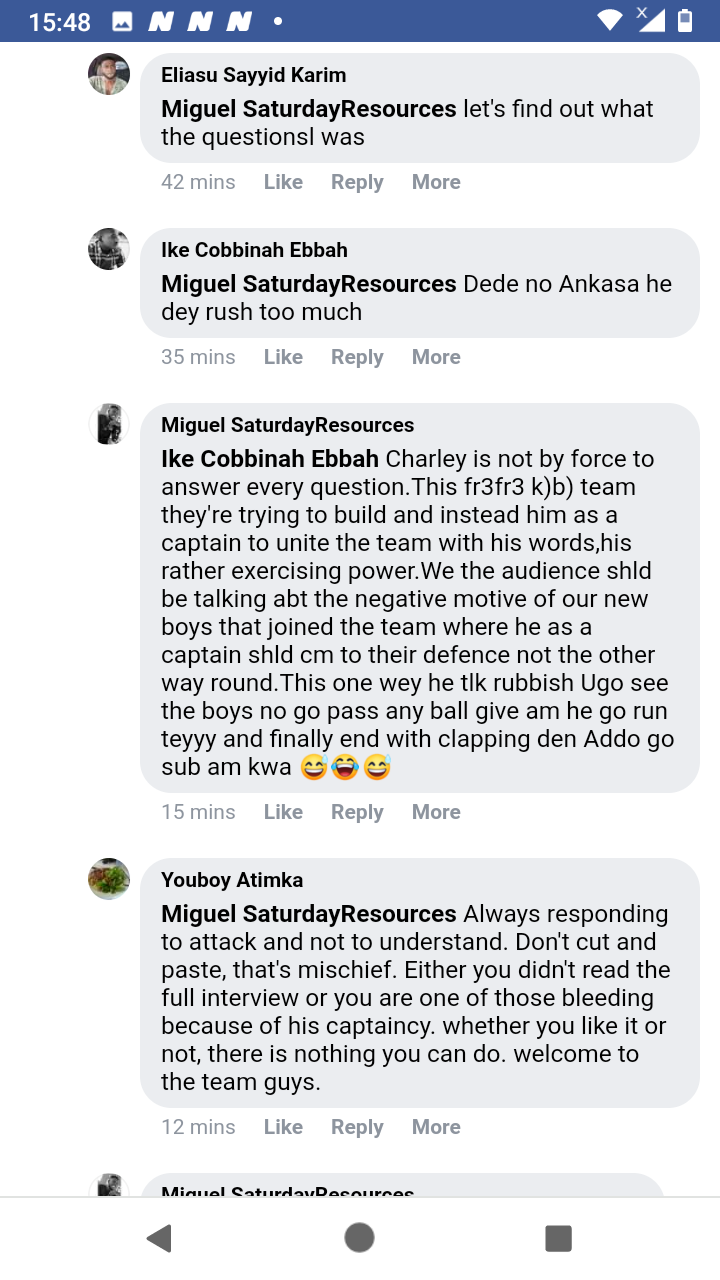 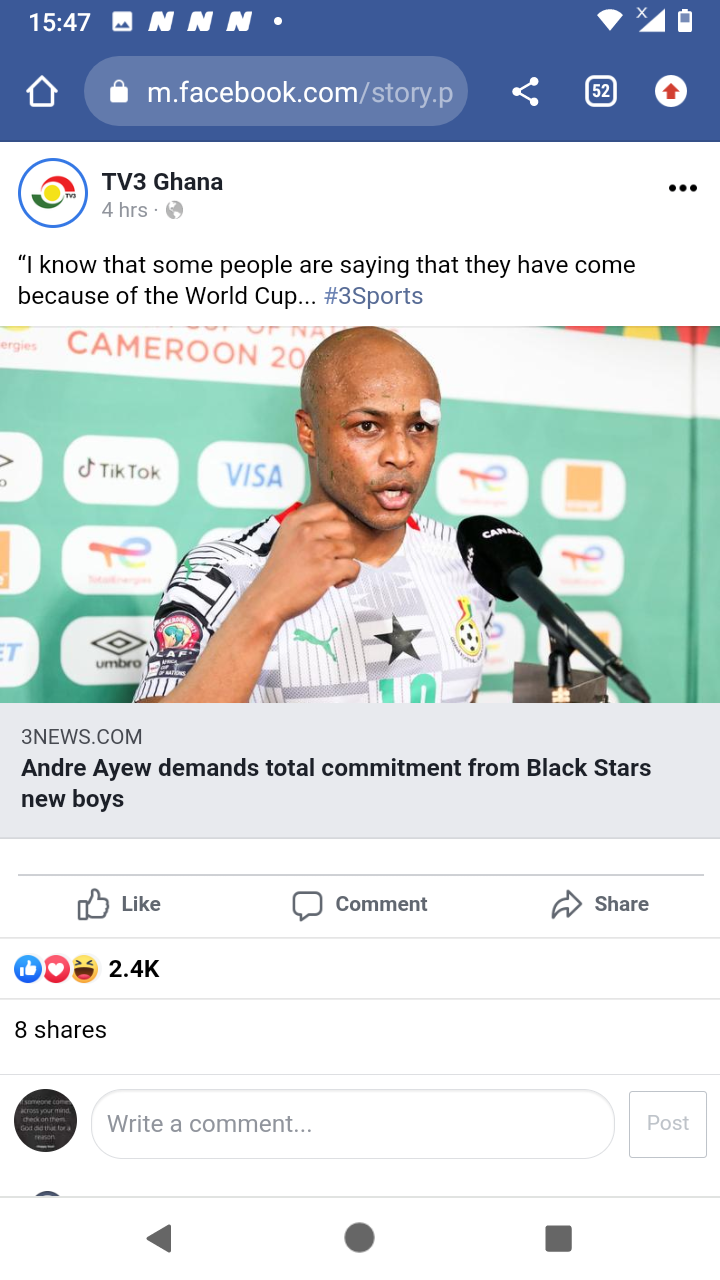 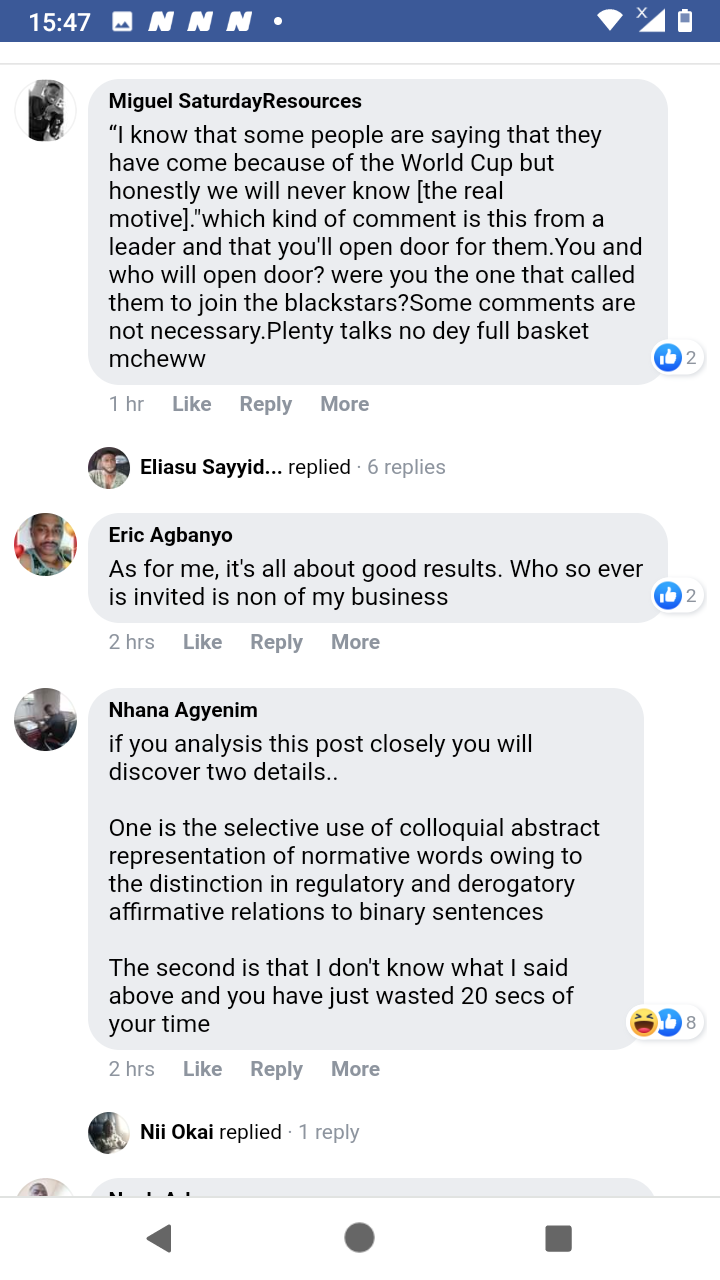