The recent heartbreaking news that has undoubtedly caused a massive stir, debates, and arguments across all social media platforms was when another popularly known Man of God was finally arrested over the murder of an innocent nurse trainee Mankessim.

According to recent reports cited by TV3 Network, the deceased, Georgina Asor Botchwey’s lifeless body was retrieved after being buried at Mankessim as she was also reported to have been kidnapped and maltreated even though most of her siblings knew she had traveled for an interview. 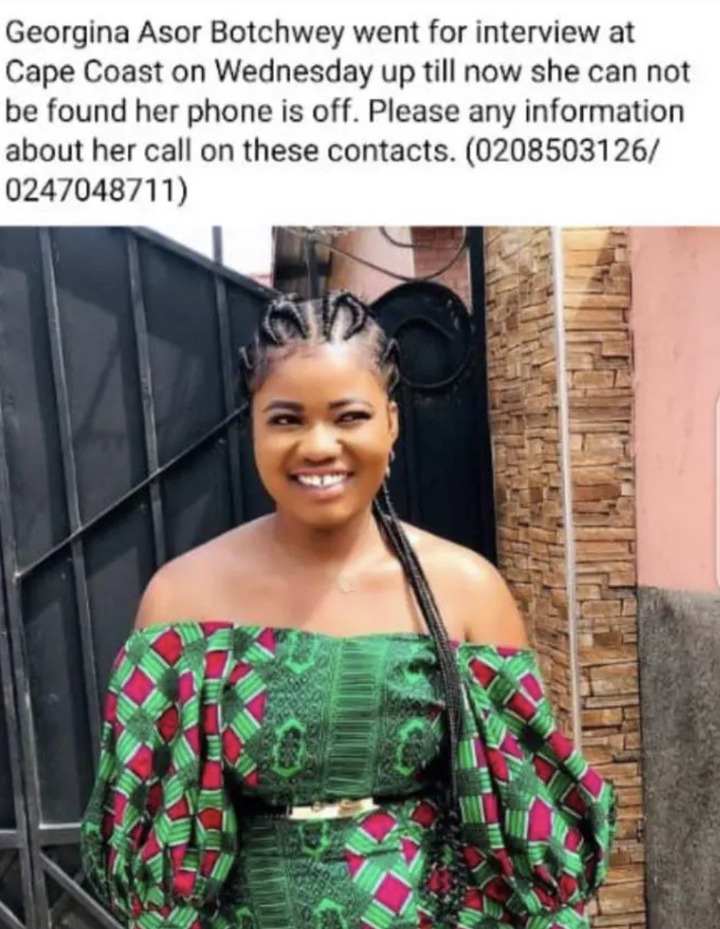 Below is a look at some of the heartbreaking comments that came through as individuals express their immense disappointment aside from sharing their thoughts and opinions over the alarming issue. 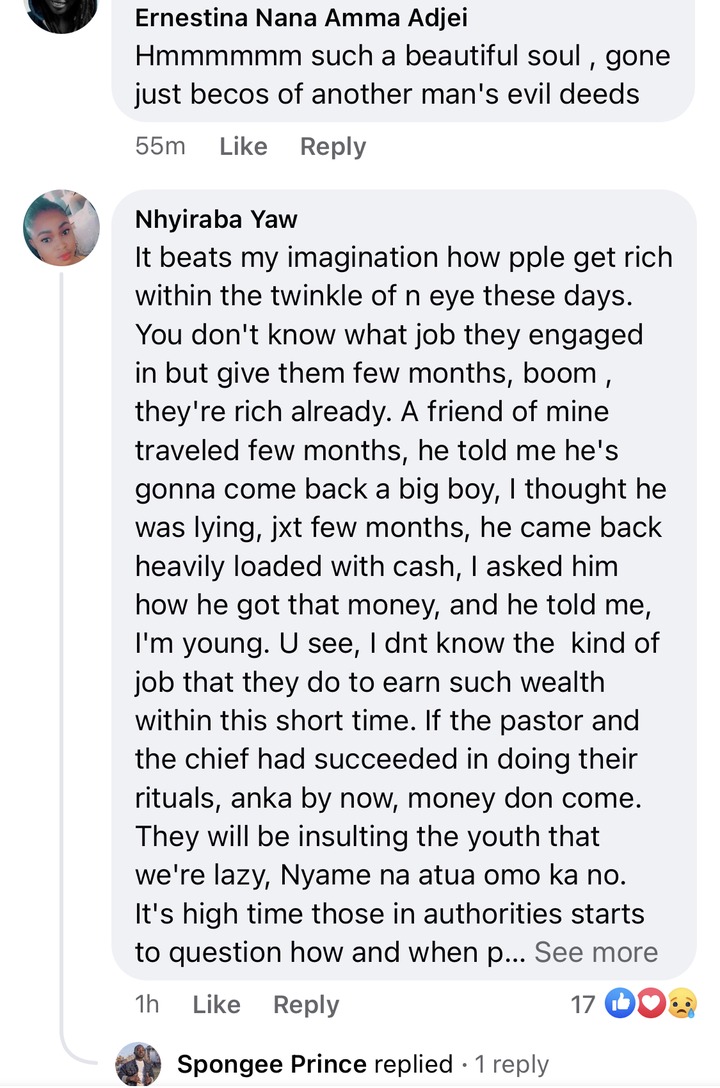 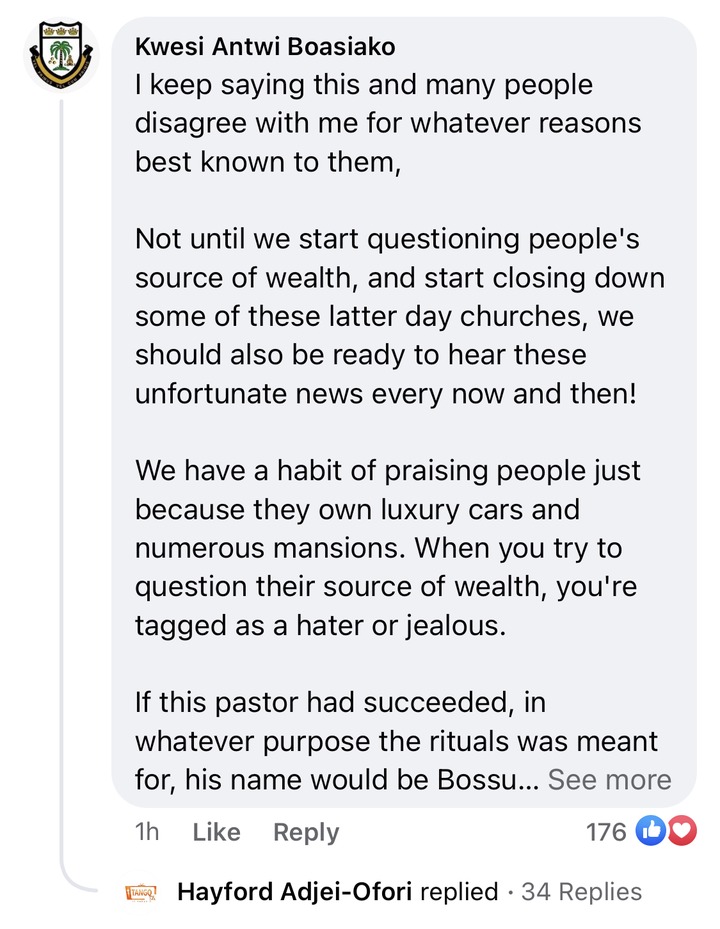 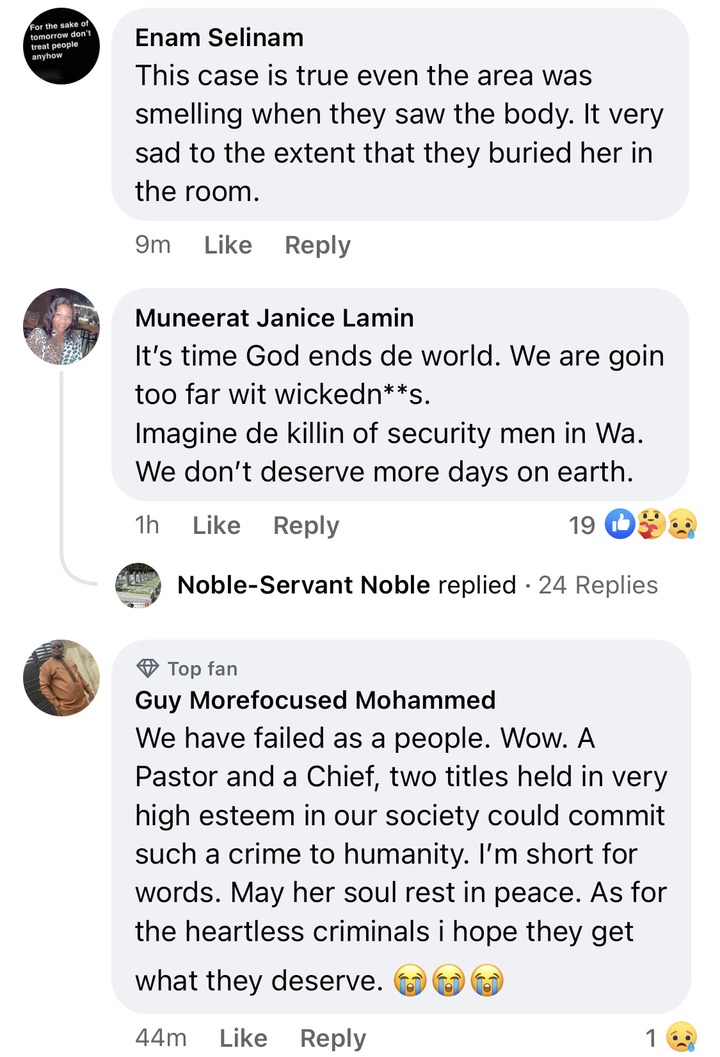 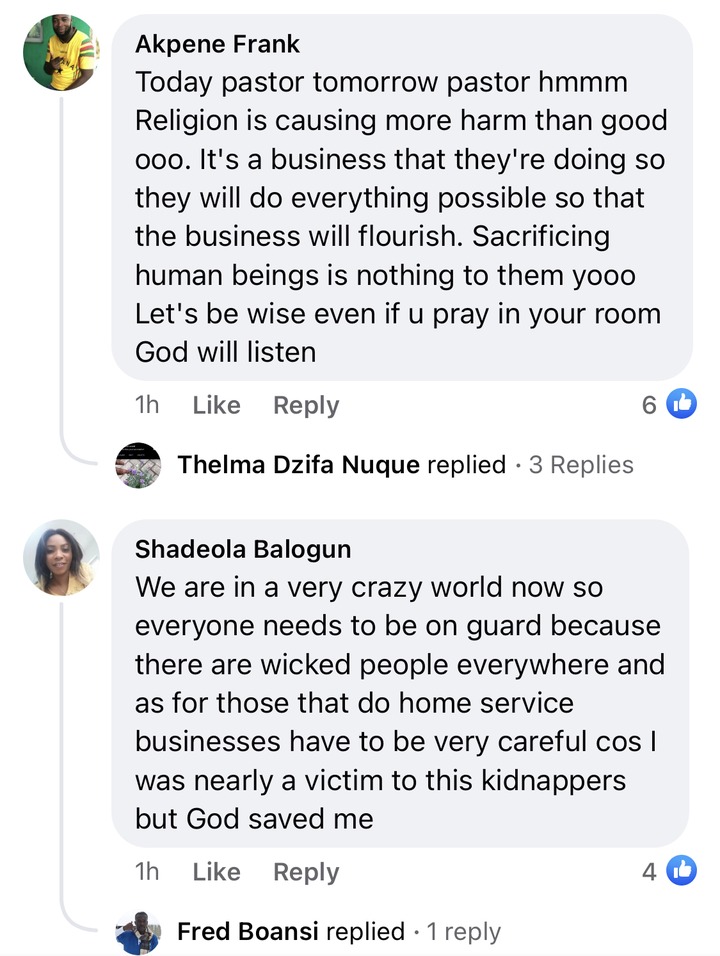 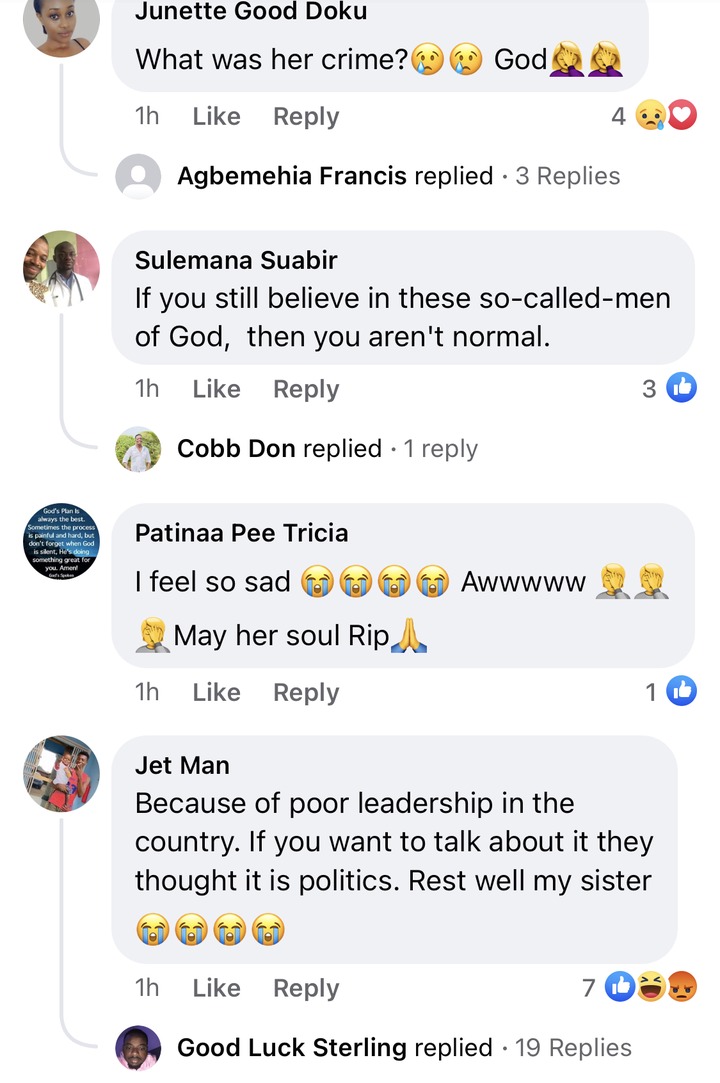 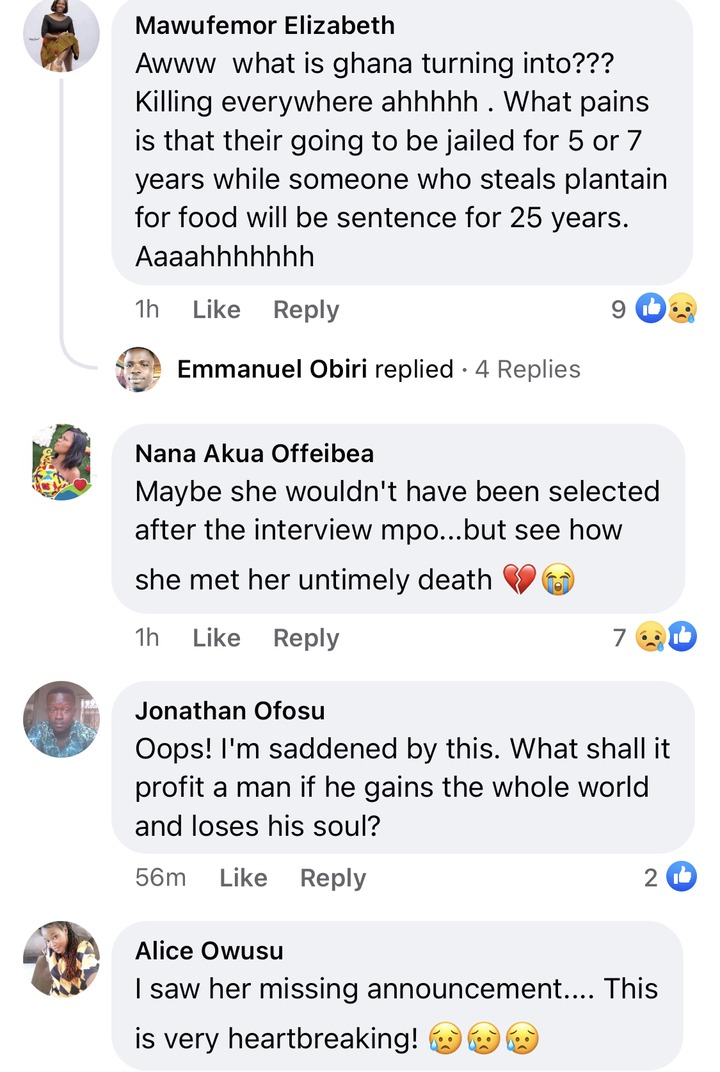 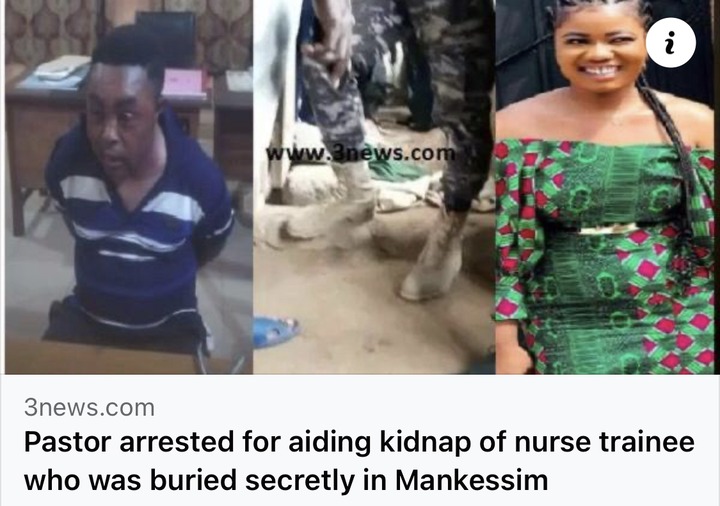 Do you think that the wealth of some men of God should be questioned and their churches closed down considering the high murder rate of countless innocent Ghanaian citizens in the country as highlighted by concerned individuals even though others claimed otherwise?

Do you think that the renowned Man of God should be made to face the law rigorously considering how he was finally arrested over the murder of the innocent nurse trainee even though most individuals claim otherwise?