In the circulating post, the USA-based Ghanaian broadcast journalist, Kevin Taylor took it upon himself to react to a photo of the incumbent President, Akufo Addo allegedly sleeping in a bus alongside other world leaders during the funeral ceremony of the late Queen Elizabeth II.

“That’s Akufo Addo sleeping among other Presidents who were on the bus to the Queen’s burial in the UK days ago. As embarrassing as it may be, Every opportunity he gets, he sleeps. With the Greatest Respect to him as a Human Being Do you sincerely think, this Akufo Addo man at his age and how weak everything around him has become especially his level of Thinking can think about any practical solutions to Ghana’s current crisis’? Clearly, Nobody respects Akufo Addo, not even his colleague Presidents from other African countries. Ask yourself who took this Picture”, Kevin Taylor emphatically stated. 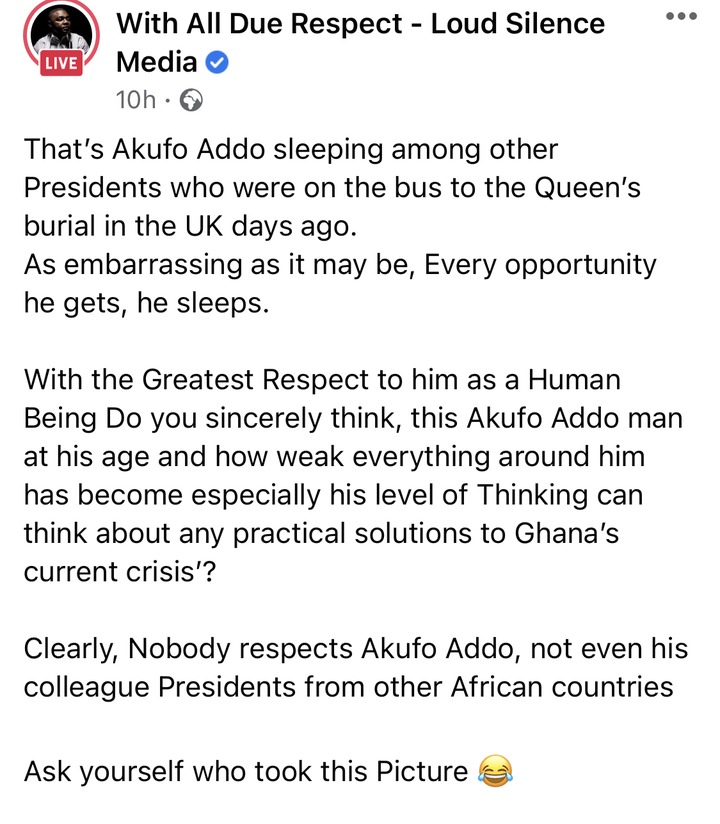 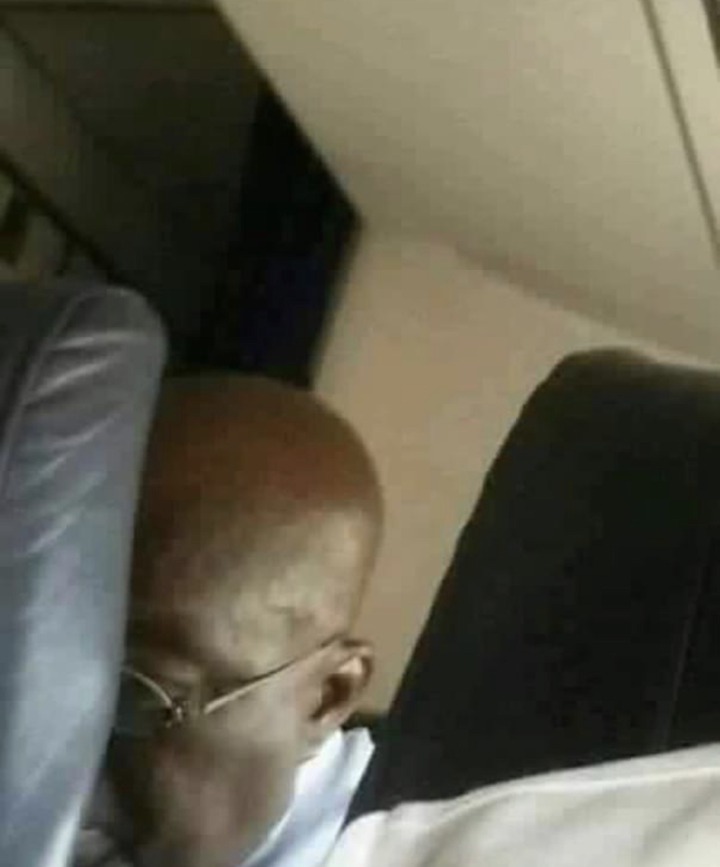 Below is a look at some of the comments that came through as individuals expressed their immense disappointment aside from sharing their thoughts and opinions over the circulating photo. 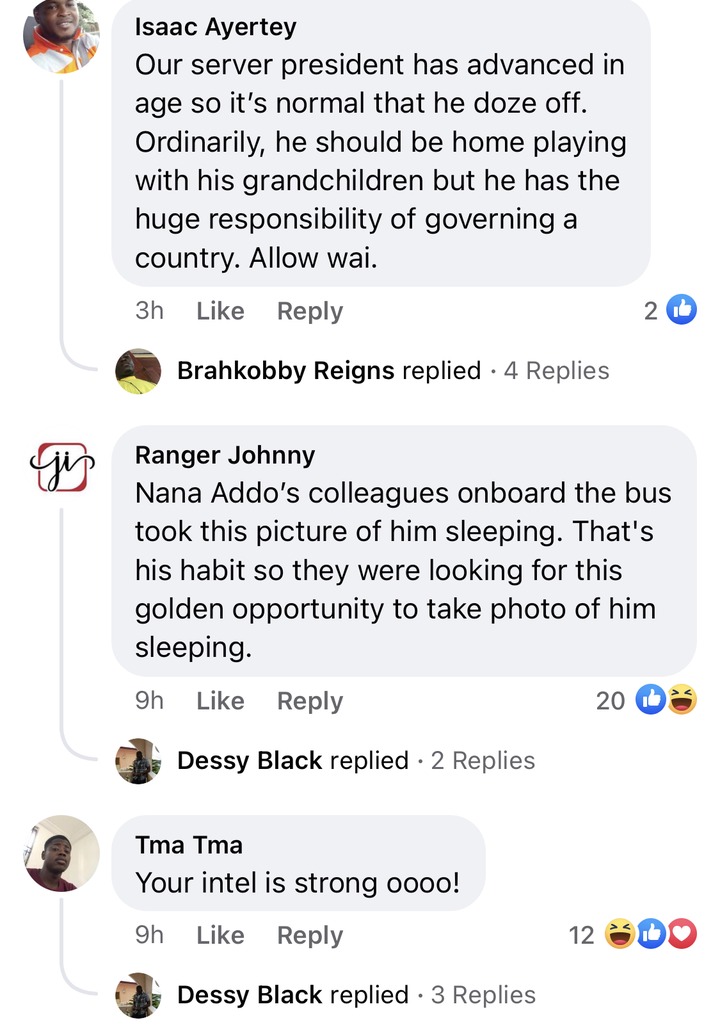 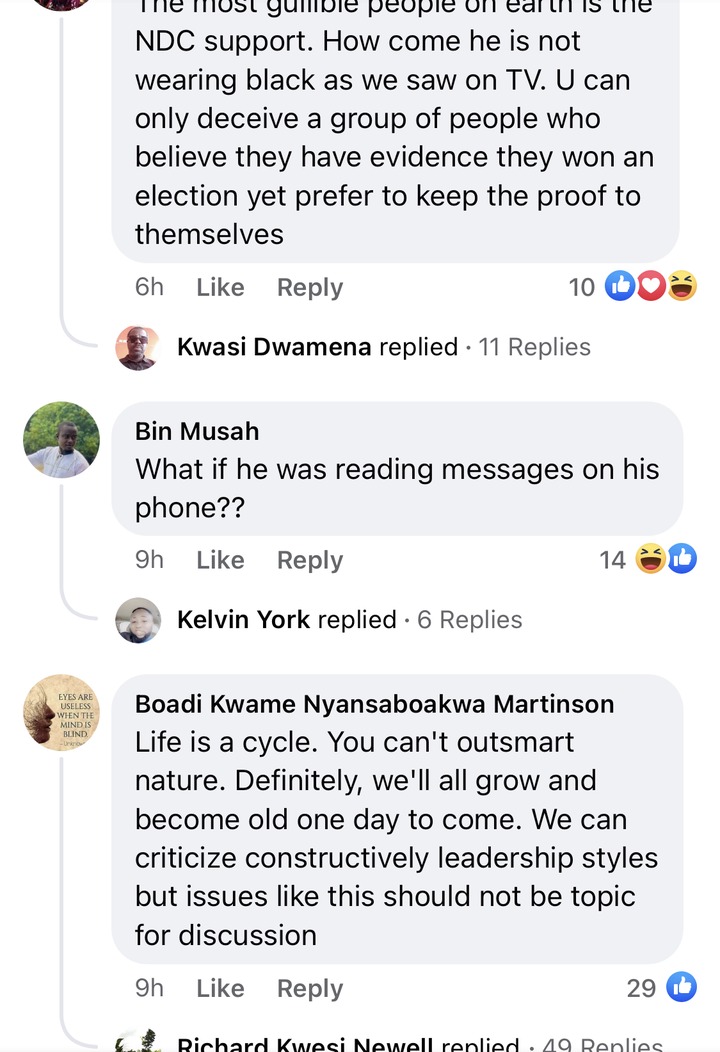 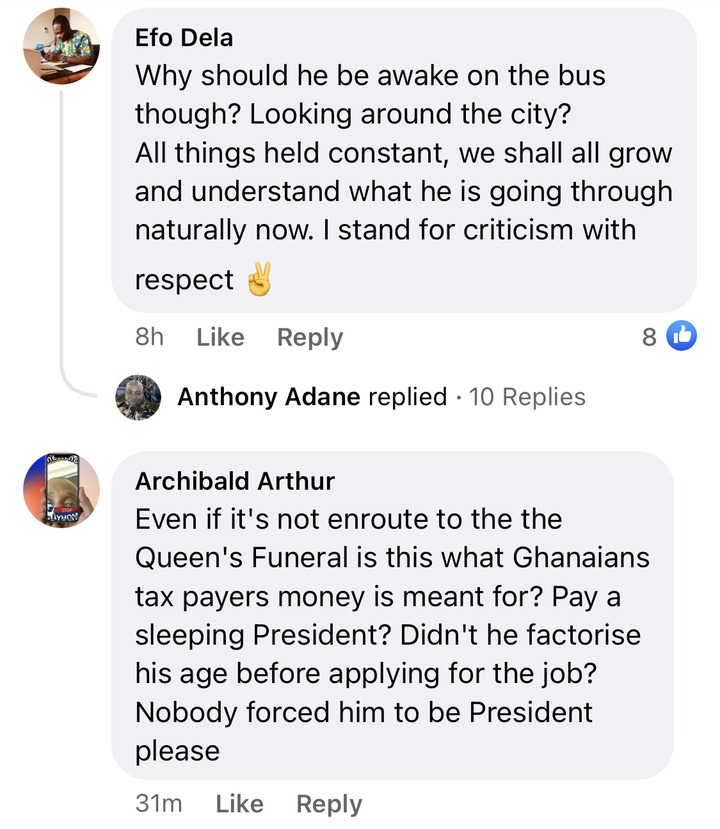 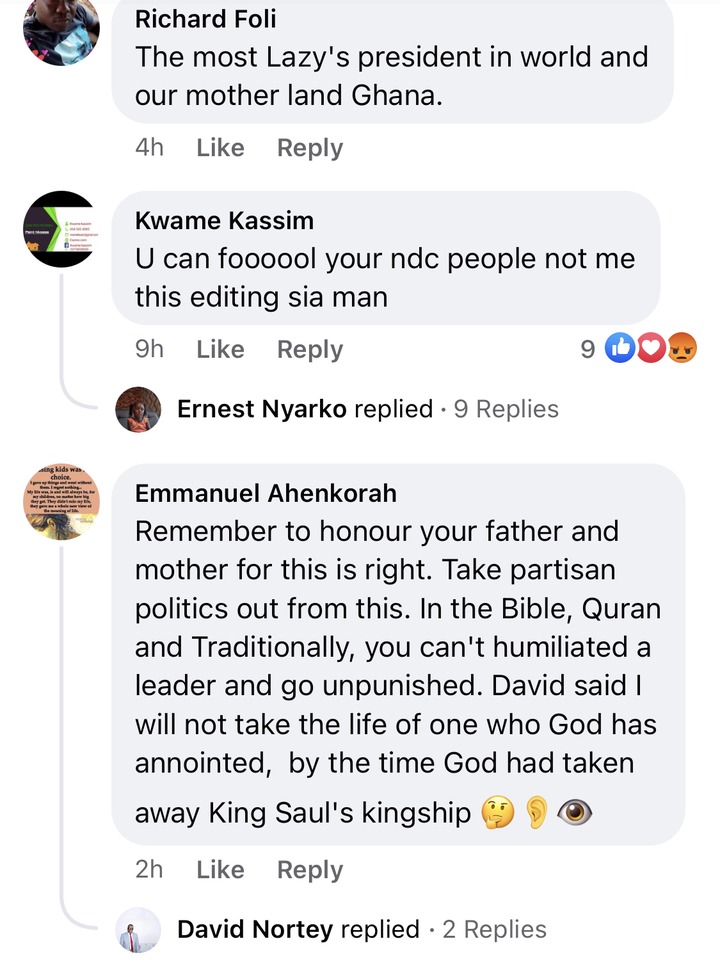 Do you think it was normal for President Akufo Addo to sleep among other world leaders during his travel to the United Kingdom considering his age and the little amount of sleep he gets for being the President of the country even though most individuals claimed otherwise?

What are your thoughts on the circulating photo of the incumbent President, Nana Akufo Addo allegedly sleeping in a bus among other world leaders that have caused massive reactions online even though most individuals claim otherwise?