Host of With All Due Respect show on Loud Silence TV, Kevin Taylor has caused stir on social media after posting a picture of President Akufo Addo on his Facebook page.

It’s normal to post the picture of President Akufo Addo on various social media platforms but the caption to such pictures usually create some perceptions about the president.

In Kevin Taylor’s post, he showed a picture of president Akufo Addo in a vehicle which is believed to be a bus. Kevin Taylor revealed in his post that the president was sleeping in such bus. He added that this happened during the just ended funeral of the Late Queen Elizabeth. 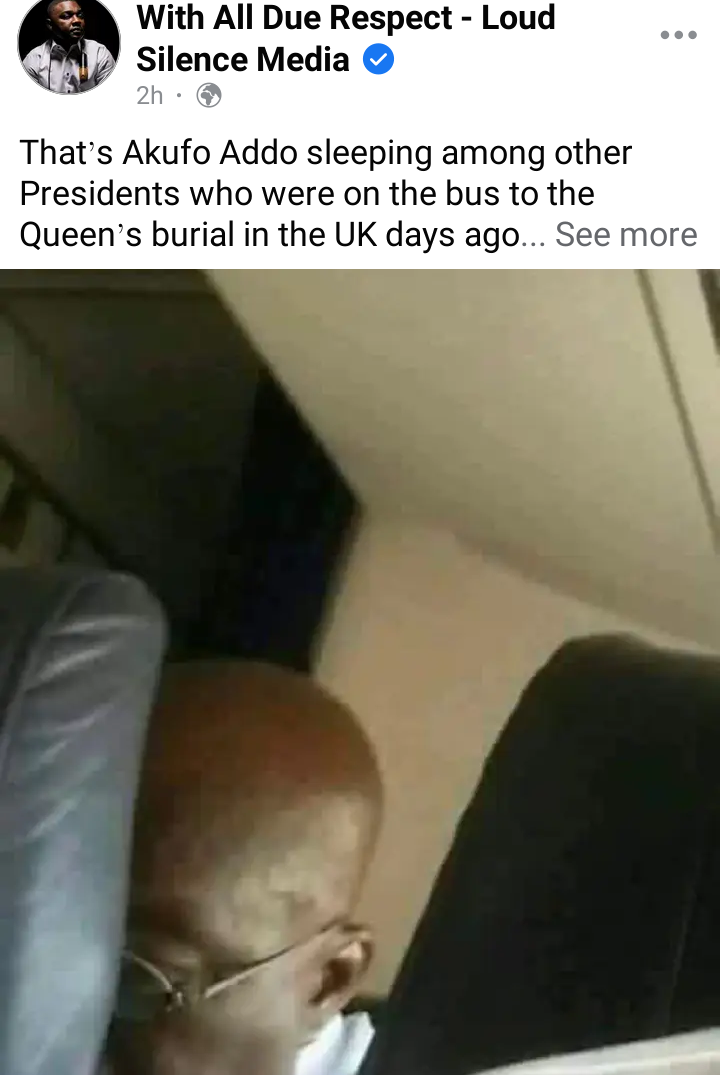 A lot social media users have reacted to this picture and majority of them seem unhappy with Kevin Taylor. 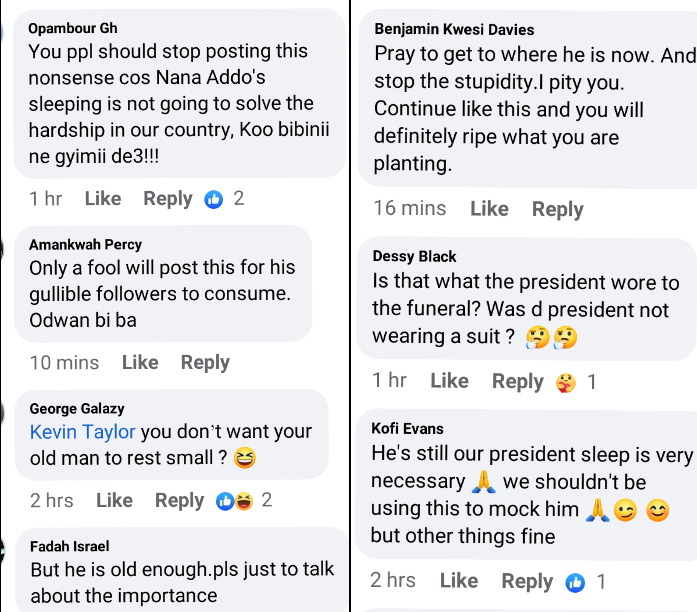 Some believe that Kevin Taylor, who always says that he is a strong member of the NPP is only saying that for some trust purposes. However, his actions are always against the NPP. They sent ‘strong’ messages to him and urged him to do the needful next time.

On Whether To Pick The Next 11. Otto Addo Spoke.

The complexities of heritage and ‘Braai Day’ in South Africa

Most Record Shots On Target In La Liga: Robert Lewandowski Leads Chats Ahead of Every Other Attacker