Let us talk about some transfer news from Ghanaian players. We will be talking about two players, Thomas Partey and Mohammed Salisu.

Now Mohammed Salisu is among five shortlisted center back for F.C Barcelona in the next transfer window. The Ghanaian player is one of the most highly-rated players in the English Premier League and has currently appeared on the radar of F.C Barcelona. The Catalans are in search of a new center back to replace departing Gerald Pique. Salisu according to a report by Mundo Deportivo has been mentioned by the board of the club. This will make him the second Ghanaian player to play Barcelona aside from Kevin Price Boateng. 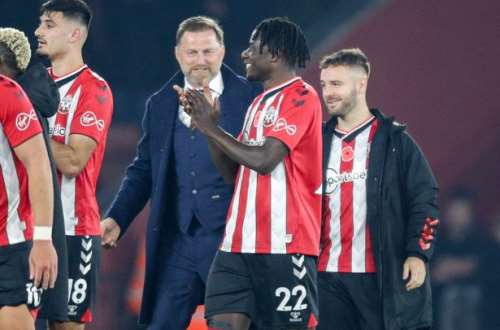 Let’s talk about Thomas Partey. It can be understood that the Italian giants, Juventus want to sign him from Arsenal. It could also be understood that initial contacts have already been made. This is according to footballghana,com. The two-time Champions League winners are looking to augment their team for the 2022/2023 season. Reports in the Italian media suggest that Juventus are interested in the former Athletico Madrid midfielder and could offer Brazillian Arthur Melo. 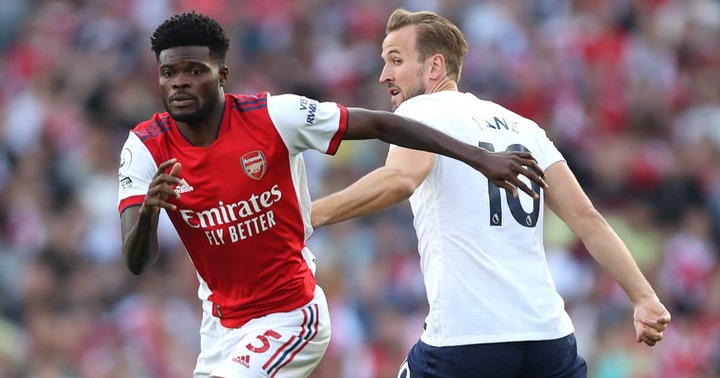 Several European Clubs Are After These Ghanaian Players.

If E-levy does not change our lives, we will deal with you—Prince David Osei warns the government.