HomeEntertainmentGhanaian Players News: Liverpool and Chelsea In Race For A Striker and Afena Gyan Might Stay At Roma.
Entertainment

Eddie Nketiah the 22-year-old Ghanaian Striker is most likely to join another team when his contract with Arsenal ends this summer. According to 90 minutes football, we can understand Liverpool and Chelsea are interested in gaining the striker on their side and are monitoring the situation. He has been a frequent starter for the Gunners as of late and has scored 4 goals in his last 6 games. West Ham and Newcastle are part of the clubs interested in picking him up on a free transfer.

Lets move to Felix Ohene Afena Gyan. Afena Gyan has been seen in the new AS Roma kit for the 2022-2023 campaign. The news is that he may stay at the club following his appearance at the unveiling of the new kit. This is after rumors that he may be joining FC Sassuolo on loan next season. The 19-year-old may stay with his club in the next season. 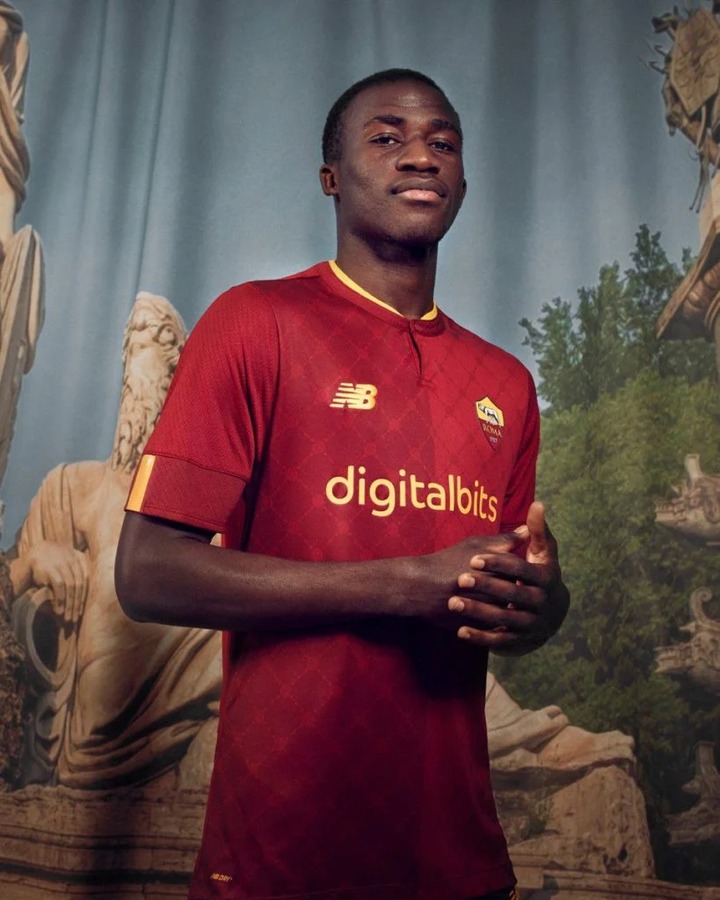 Which club do you think Eddie Nketiah should join? Share in the comments. 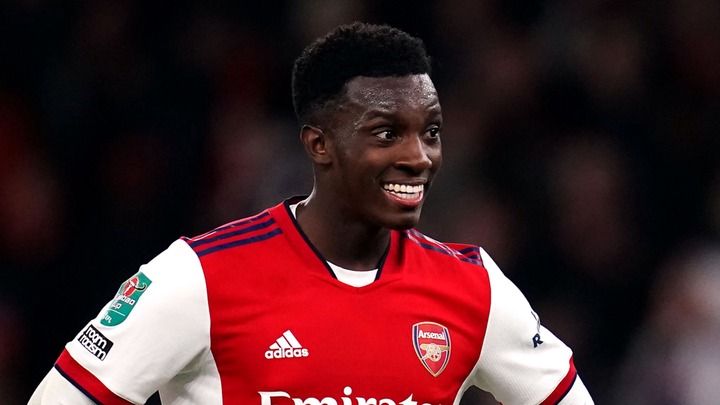