Recorded two goals and an assist in Ajax’s opening two matches against Rangers and Liverpool – Ghanaian star Kudus Mohammed have been named among three others as UEFA Champions League’s best-performing midfielders so far.

A versatile midfielder deployed to a false 9 role, the 22-year-old had no shortcomings in such a big transition by coach Alfred Schreuder, played with sentiments and as the target man of his side. 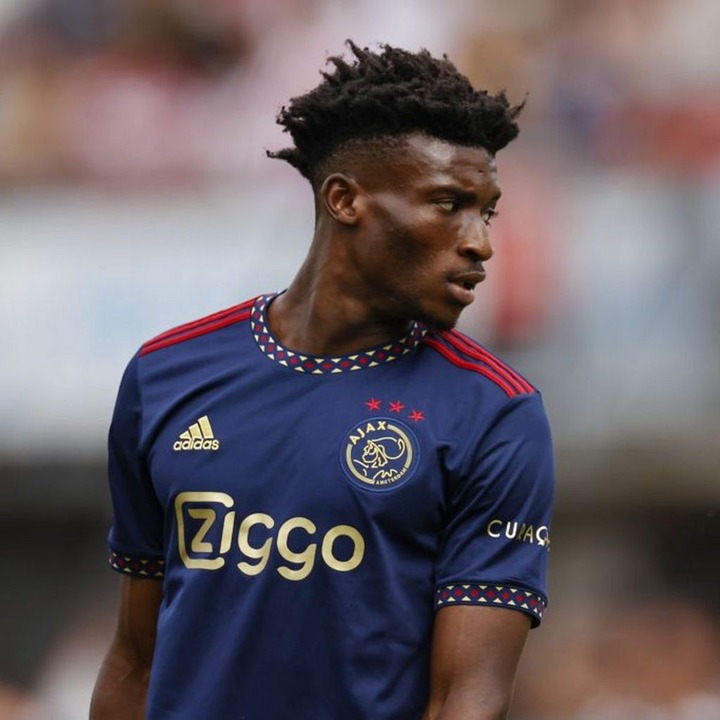 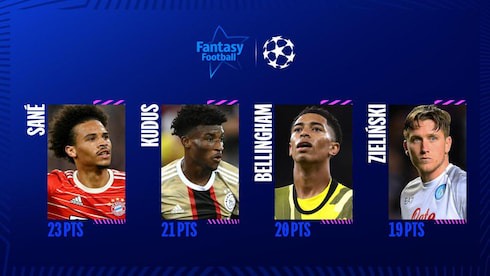 This revelation was based on statistics in the competition with Sane picking the most points of 23 after scoring in both Bayern Munich’s two games alongside an assist and a Player of the Match award.

Seconding the 26-year-old is Kudus Mohammed with 21 points followed by Jude Bellingham, whose form in the competition can not be overlooked either – two goals in Borussia Dortmund’s encounter with FC Copenhagen and Manchester City – and Napoli’s star man Piotr Zielinski. 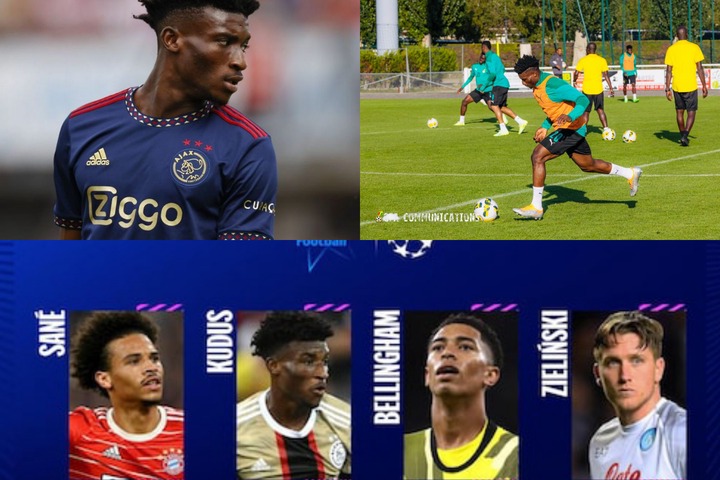 Inclusive dev’t in Ghana: Deliberate UNDP effort to leave no one behind

Do You Remember Your Secondary School Motto? Massive Reactions As UTV Ghana Shares This Post Online.

One of my big manifestation successes; You can do it too