HomeNewsGAF Opens Up To Ghanaians-That Alleged “Thief” Is Not One Of Us, Citizens Massively React
News

Readers can recall that the media reported that a young man by the name of Asare Boateng was caught allegedly stealing GHS 23,000.

Interestingly, the suspect was in a uniform and so the media reported that he is a soldier.

Ghana Armed Forces have emphasised that they have conducted checks to find out if the suspect is a soldier or affiliated with any of their units.

According to the Ghana Armed Forces, the young man is not one of them and such reports should be disregarded.

Well, it is an undeniable fact that soldiers all over the world are highly disciplined.

TV3 Ghana posted the news item on the report from the Ghana Armed Forces on its heavily followed social media platform.

Many Ghanaians from the length and width of the country have reacted to the ongoing discussion as they passed several interesting comments. 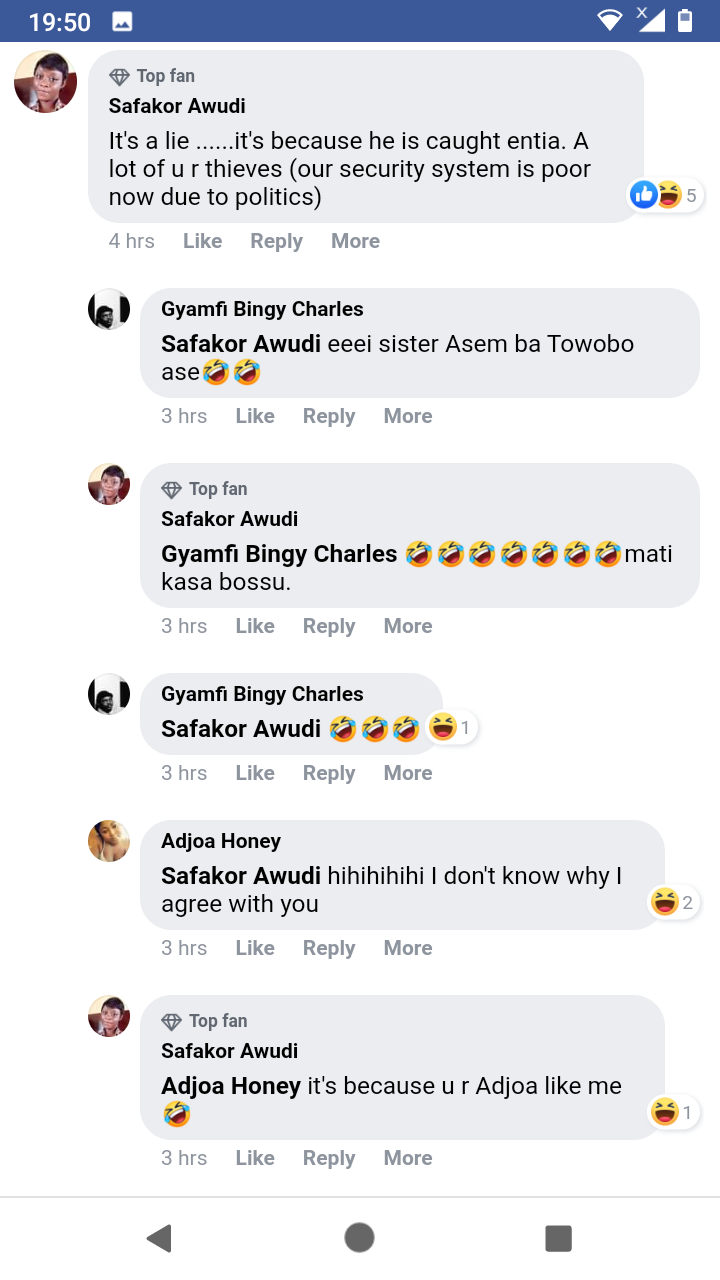 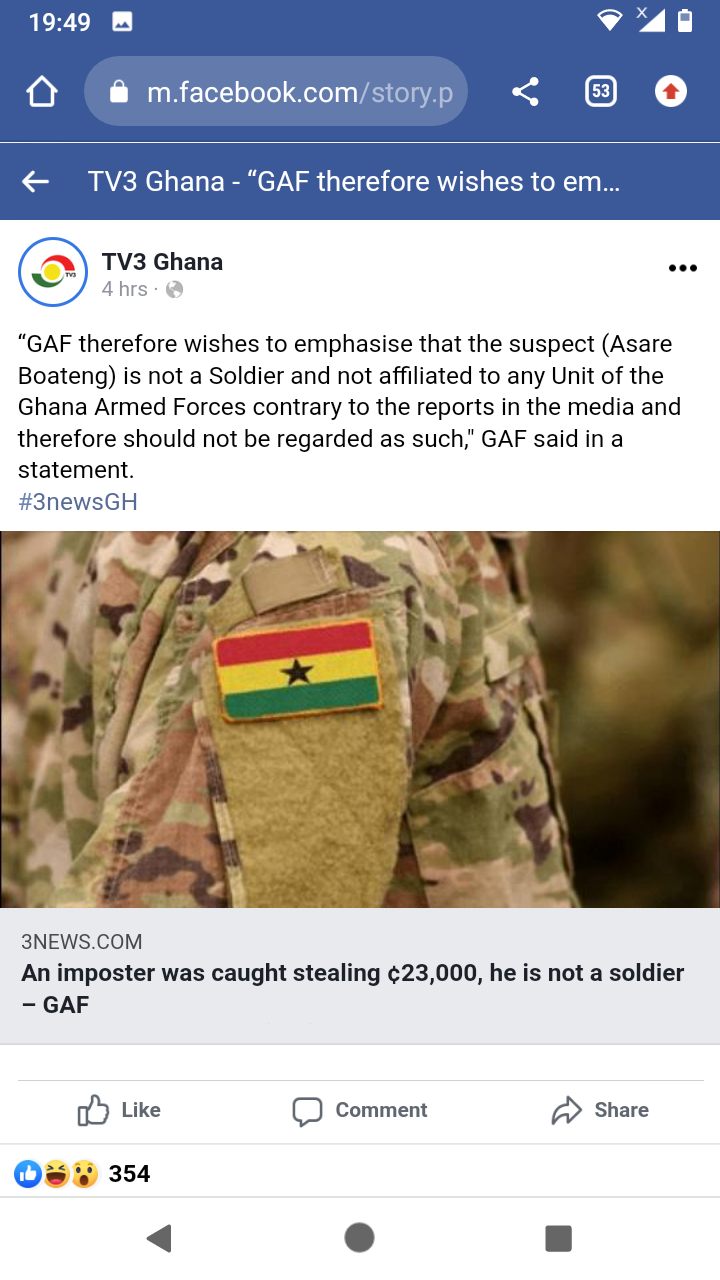 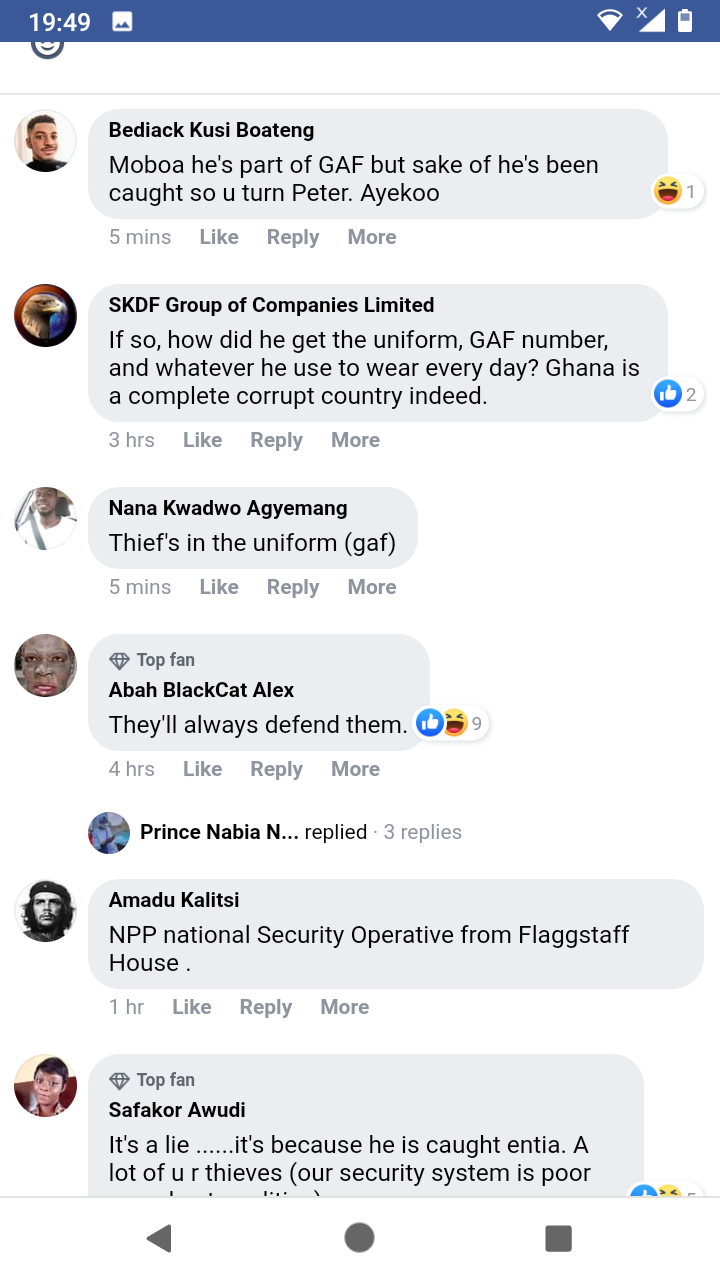 These Are The Current Best Young Mid Fielders In Europe.