A win could have marked a positive start for Fulham against Liverpool today given their history in five past Premier League (PL) seasons, however, a draw with the 19th times League champions also happens to be their best record in terms of their opening games.

Five past opening games for Fulham all resulted in losses, the Premier League returned- woke up from their slumber today in a game all odds stacked against them, escaped with points split, their third successive to have taken points off the “Red Devils”.

Liverpool was in full control of the match although started on a low pace in a 1-0 deficit before halftime courtesy of Aleksandar Mitrovic’s powerful header off Kenny Tete’s long curved arrow cross, who later doubled up through a penalty kick right after substitute Darwin Nunez’s wonderful strike and Mohamed Salah with the equaliser [2-2]. 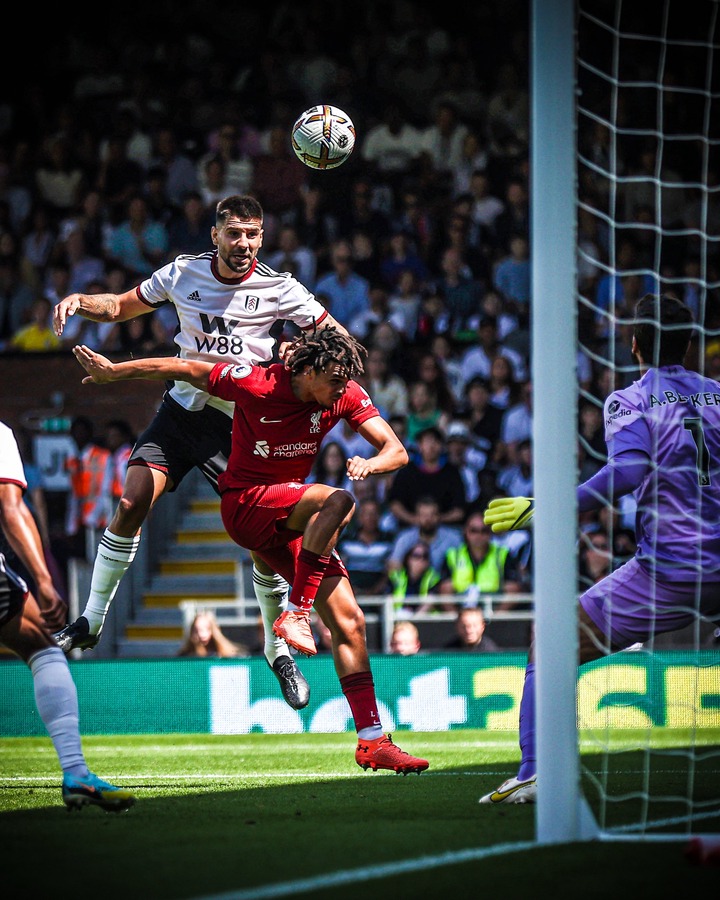 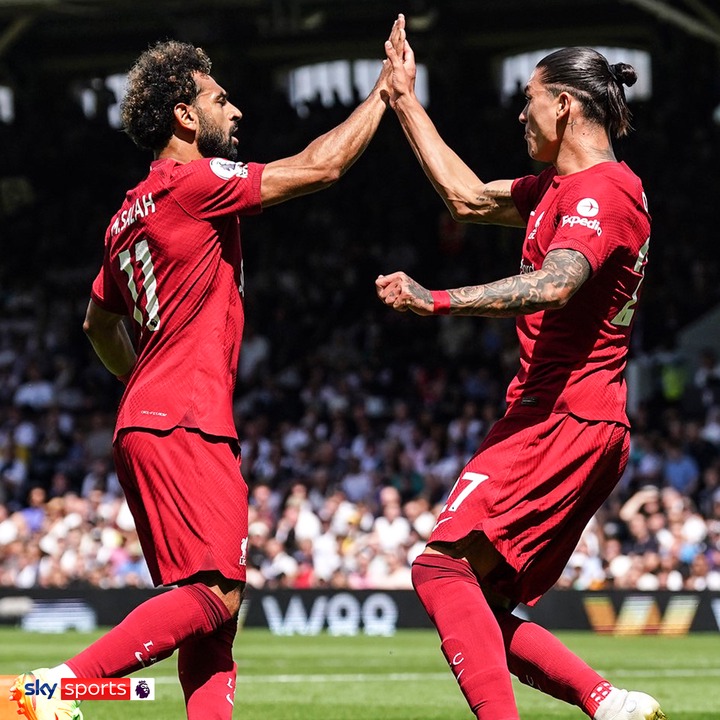 At the end of the whistle, last season’s Championship’s top striker Aleksandar Mitrovic was rated high than any other player on the pitch with ratings of 9.4 according to sofascore and the most valuable player [MVP] of the match after getting a brace.

Who was your man of the match?

Wonders Shall Never End. Police Arrests A Pastor Who Eats Dead Bodies As Dinner At Abrepo.