Defending Eredivisie champions Ajax will start the season on Saturday afternoon with the away clash against Fortuna Sittard.

Although Fortuna barely avoided relegation last time out only thanks to a run of three wins in the last five rounds, they will represent a serious test for this new Ajax squad on the opening day.

It will be very interesting to see whether the likes of Steven Bergwijn, Owen Wijndal, and Calvin Bassey will do enough to replicate the successes of the aforementioned likes from the last season.

Secondly, Ajax conceded five goals in a tough 3-5 defeat to PSV in the last weekend’s Dutch Super Cup. New manager Alfred Schreuder will face a huge challenge in an attempt to fill in the shoes of Erik ten Hag who exchanged Amsterdam for Manchester this summer.

On the other side, Fortuna Sittard are expected to do much better this season than last, namely because of a fantastic job they have done in the summer transfer window.

The hosts will be stronger for the likes of Burak Yilmaz, Inigo Cordoba, and Rodrigo Guth, three top-notch signings across all positions. 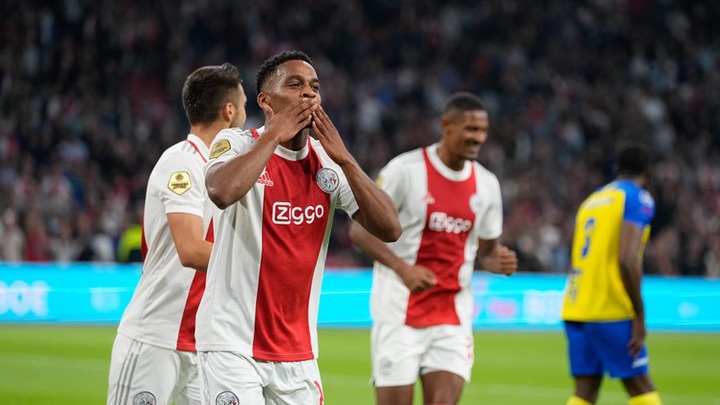 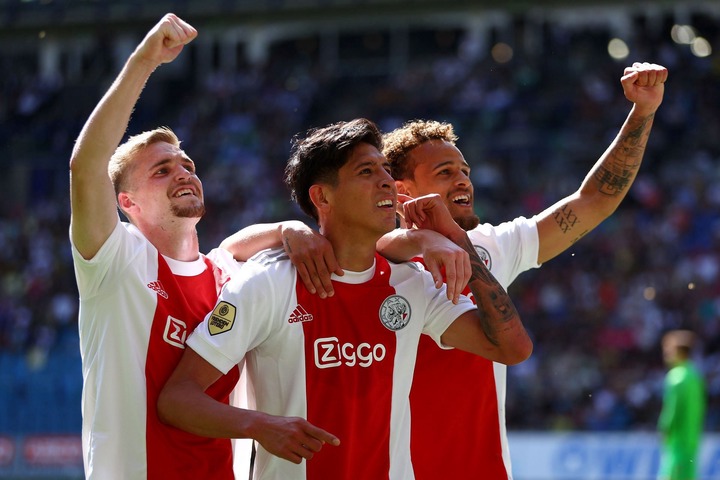 Content created and supplied by: samue1111 (via Opera
News )