Real Madrid is inarguably one of the best football clubs in the world. It is a Spanish based football club with a lot of quality in terms of squad. The likes of Karim Benzema, Vincius Junior, David Alaba, Luka Modric and many others play for the club. They have already secured the Spanish league title and are keen on adding the UEFA Champions League to their trophy cabinet.

They have won the Spanish league trophy for thirty five years. They have also won the UEFA Champions League title on thirteen occasions. They face Liverpool in the final in Paris to look to win their fourteenth title. However, it will be the final match of some of their stars. 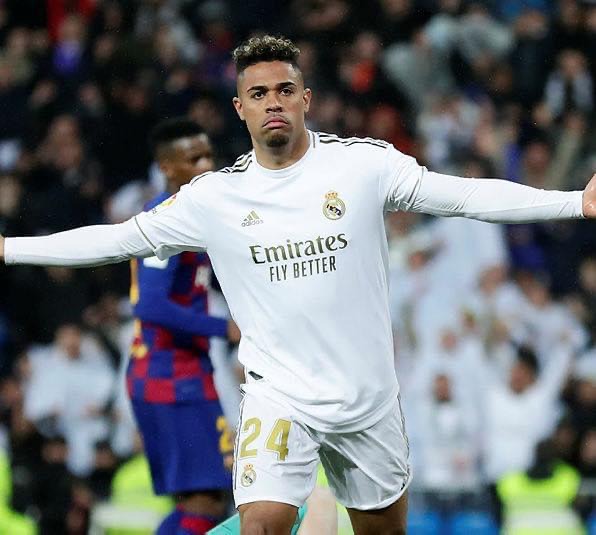 One of these stars is Mariano Diaz. The Brazilian striker has not been active in the Real Madrid setup as a result of injuries. On that note, he is set to leave the club. Turkish side, Fenerbahce has made an official offer for the striker.

Content created and supplied by: BJ_Sports (via Opera
News )