A married man who has stalled in the same position at work for failing to give in to her supervisor’s sexual advances. His supervisor has just told him to accept advances if he wants to get a promotion.

Jack, a married man with 3 children has cried out for help and advise. Jack who’s happily married for the past 1 years is in serious dilemma as his female boss has refused to give him promotion in his working. Jack who has worked under his boss for the past 8 years said his boss has been harassing him sexually insisting he sleeps with her if he really want promotion. 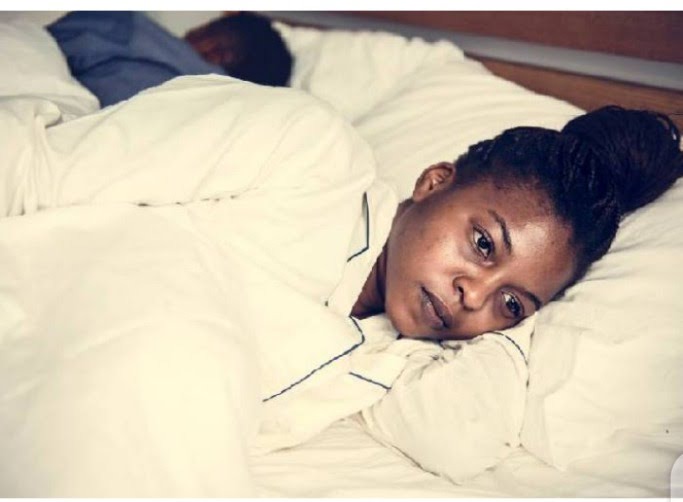 Jack is happily marry doesn’t want to cheat on his wife and doesn’t know what to do since he wants promotion and his salary increase. His boss has told him if he really want promotion he should satisfy her body needs. Please advise jack on best path to take.

3 easy ways to detox after a sugar binge, for the sake of your health