Asante Kotoko outgoing defender Imoro Ibrahim has held medicals with Sudanese giants Al Hilal after which a deal has been reached. He leaves Asante Kotoko after a sterling season with his club, winning the Ghana Premier League. The decision to join Al Hilal from the reigning champions of Ghana football has been greeted with mixed reaction. What becomes his future at Black Stars? 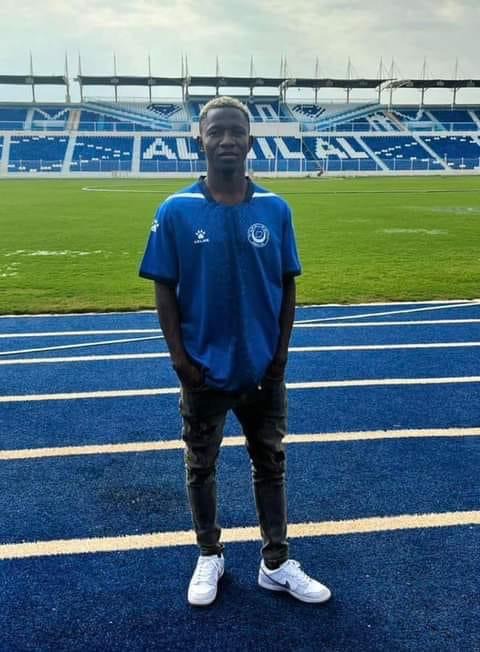 Imoro Ibrahim has been competing with Dennis Korsah for the left full back position at Black Galaxies and Black Stars. It is not only Dennis Korsah that Imoro Ibrahim competes with as other competent players are in the line for call up.

Support has been flowing from angles for the inclusion of Imoro Ibrahim into Black Stars because of how he had performed in the local league. This means, those calling for his inclusion have had the opportunity to watch him frequently while playing for Asante Kotoko. 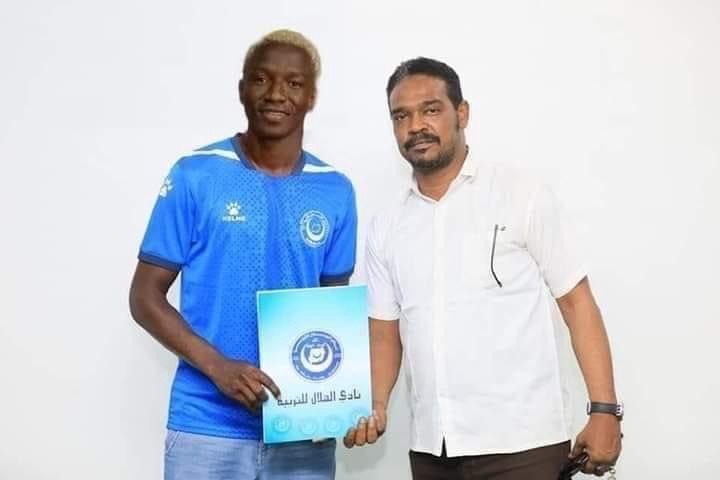 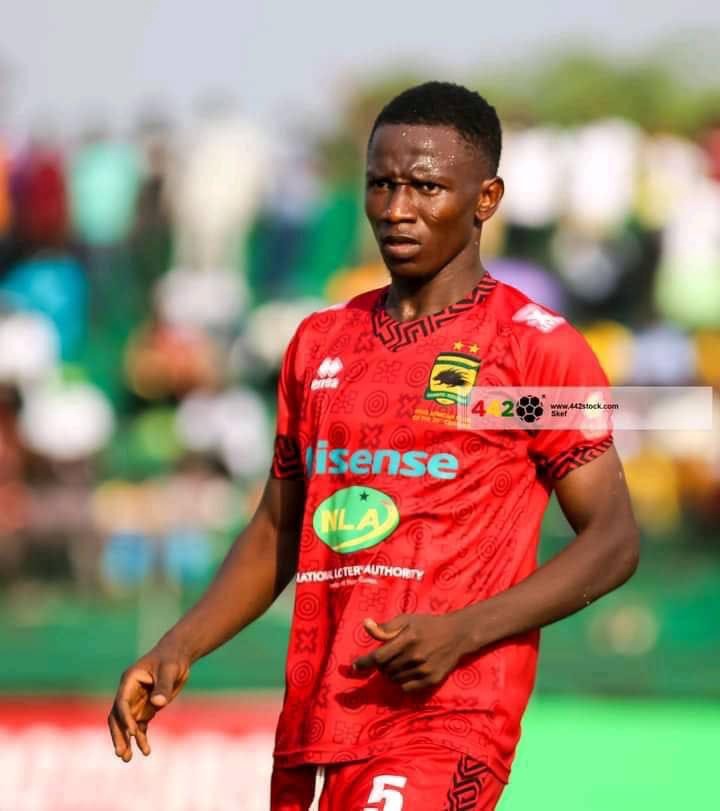 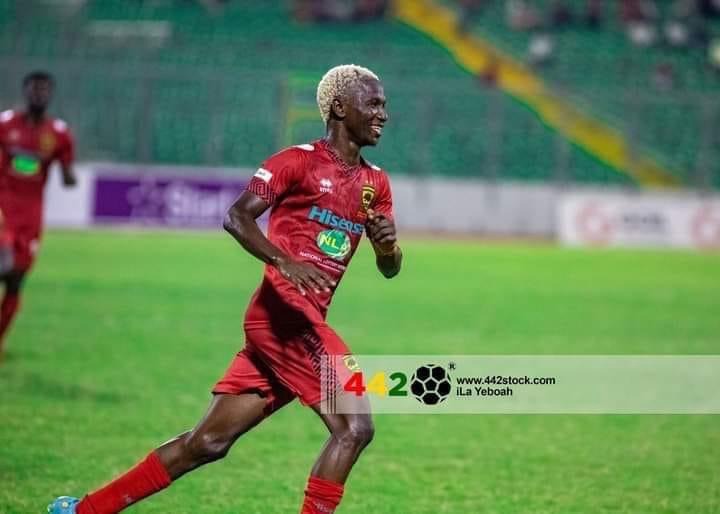 ill there same chance for people to monitor Imoro Ibrahim? It is worthy to state that players plying their trade in other African leagues have the opportunity to earn invite into Black Stars but how many of them are regularly seen playing consistently for Black Stars?

Ghanaian players in African leagues who earned invite in time past are not having the same story as at today. Imoro Ibrahim may have shut the door on a potential Black Stars call up.

To be able to enjoy the support, the Asante Kotoko outgoing deputy skipper will need perform beyond himself and receive a call up. He has to prove why Otto Addo must call him ahead of the likes of Baba Rahman, Gideon Mensah and others.

Imoro Ibrahim may have considered other unknown factors before consenting to the deal but the decision to play for Black Stars as a foreign player is one that Soren not have an absolute assurances.

Africa Today: this is the Nigerian robotics engineer who developed a bra that can detect breast cancer

Stop This Propaganda; Akufo Addo Has Done Some Reshuffling In His Administration- Kwesi Pratt Reacts