He stated that former Asante Kotoko captain Ismail Abdul-Ganiyu has completed his move to Iraq side Talaba Sports Club on a one year deal with a renewal option.

Sports Light Consult broke the deal for Ganiyu after they received the green light from Club Consult Africa.

Asante Kotoko captain Ismail Abdul-Ganiyu was a pillar as a former gaffer of the club Prosper Ogum aiding the team to clinch its premier league triumph after a long run of unfavorable years of trophy drought.

Asante Kotoko captain Ismail Abdul Ganiyu asked for his contract to be terminated with immediate effect after falling under a bad coat with the club management.

The defensive rock is said to be unhappy and seeking a new adventure away from the Porcupine Warriors ahead of the new season. His new mission in Iraqi side Talaba Sports Club. We wish him well. 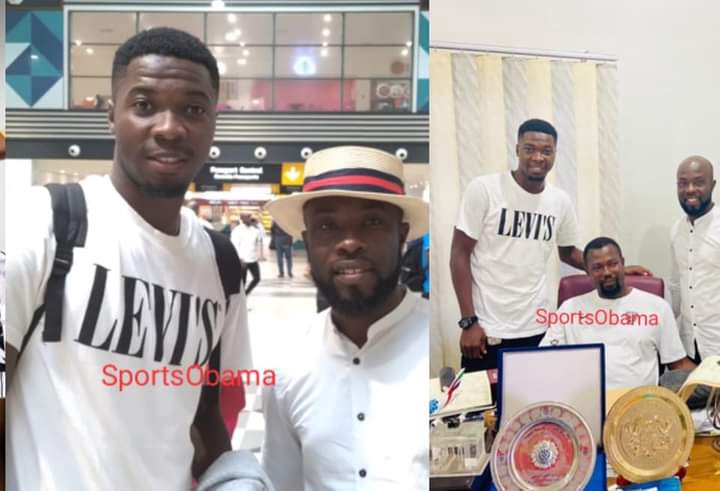 Content created and supplied by: BATACH (via Opera
News )