HomeEntertainmentDoumbouya Finally Travels Outside Of Guinea:Visits Mali To Grace Their Independence Anniversary
Entertainment

With quickness, some countries such as Burkina Faso, Guinea, and Mali within the West African Sub-region have in recent years experienced military takeovers. Army commanders who deemed things are not going on properly staged coups against democratically elected governments.

As great minds think alike, Doumbouya has flown to Mali to meet with his Military counterpart, Assimi Goita who similarly took over the reins of government forcefully. The president of the Guinean transitional government is welcomed by his host at the Madibo Keita airport in Bamako, the capital. 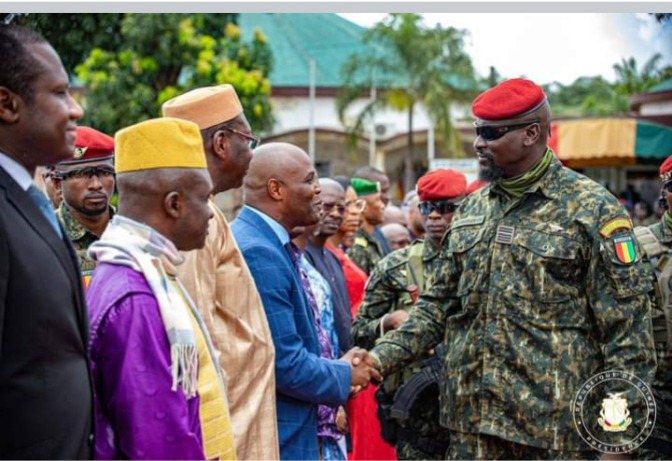 It is on record that both gentlemen came to power after Doumbouya had overthrown Alpha Conde and Assimi Gotta also deposed Boubacar Keita respectively. This is also the first time Doumbouya is traveling outside his country since September 5th of last year. 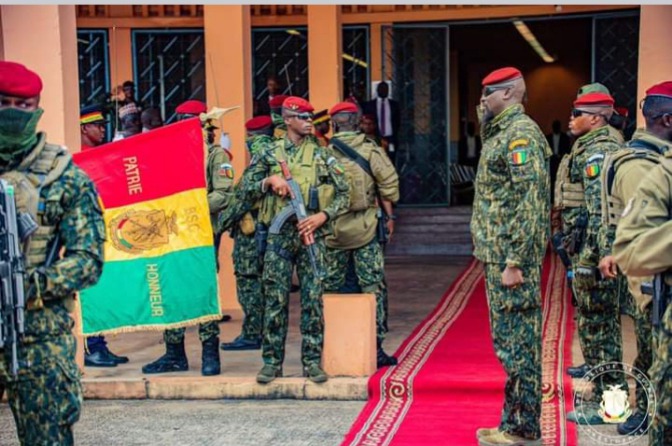 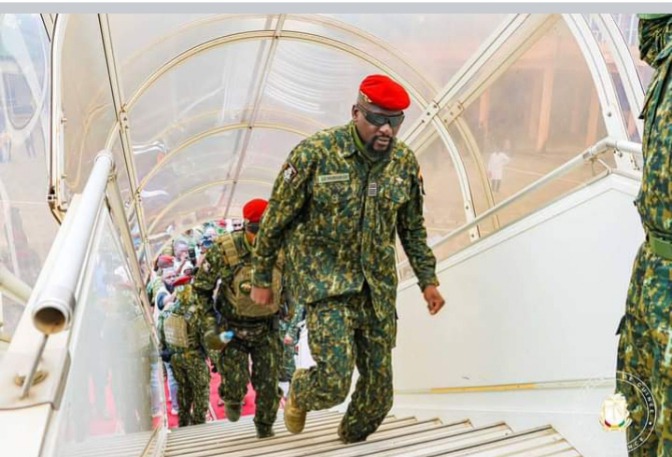 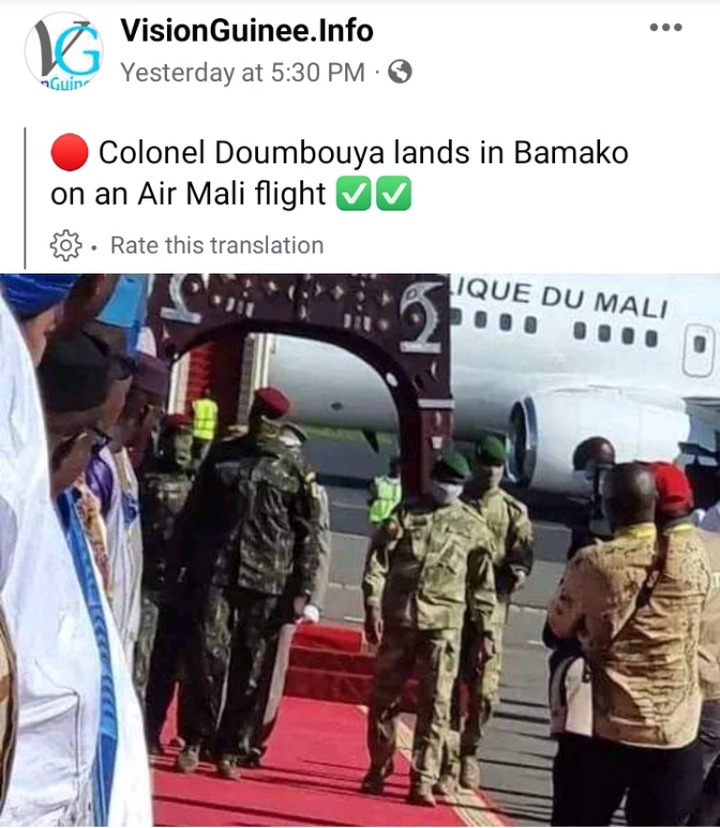 As part of activities to mark the 62nd anniversary of Mali which is scheduled to take place on Thursday, September 22nd, Doumbouya’s visit is to grace this special occasion and strengthen the military cooperation and friendship between the two west African neighbors.