With a €1m reported fee, the U21 forward is the first Italian player to have signed for Ajax Amsterdam in club history. The 21-year-old joined on an initial loan deal and a €10m permanent transfer after the loan spell. 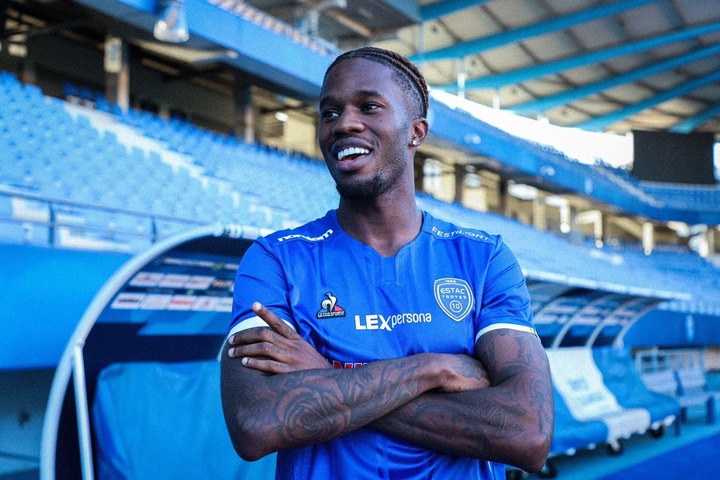 The former Chelsea star who joined Belgium outfit KRC Genk for €3.5m on the latest reports has sealed a permanent transfer to French Ligue 1 Troyes for an undisclosed fee following a successful loan spell. 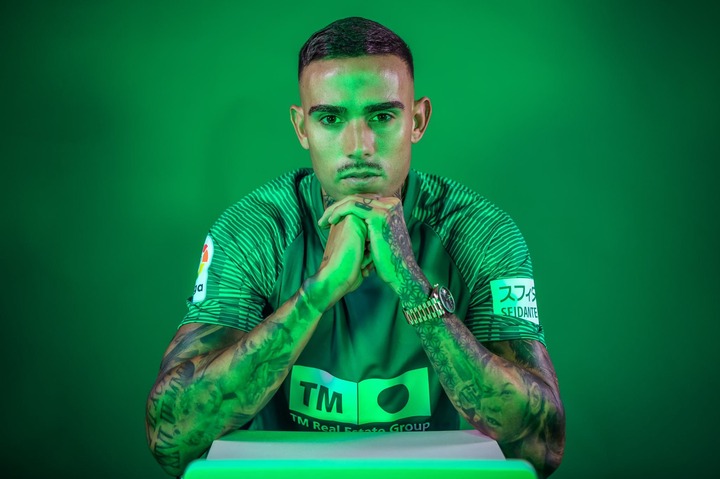 After eleven seasons at Ciudad de Valencia, the 34-year-old forward has traded clubs in the Spanish Capital from Levante to Elche CF for €3m, following the club’s relegation from the top-flight division last season.

In search of a first-team experience, Leeds United English central midfielder Lewis Bate has joined League One Oxford United on loan subject to be recalled in January. 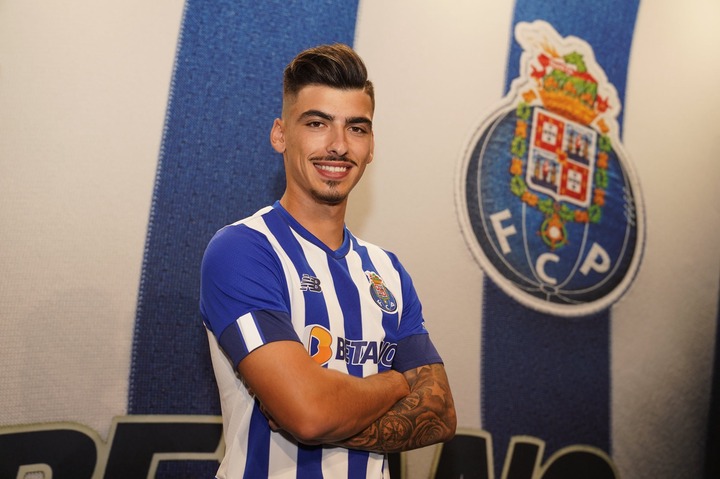 Huge blow in midfield following Fabio Vieira and Vitinha’s departure, FC Porto per club post has confirmed the signing of the 24-year-old creative midfielder from rivals Estoril Praia on a five-year contract. Joining the Portuguese champions for €4m, Franco per reports is Estoril’s second highest sold player in history. 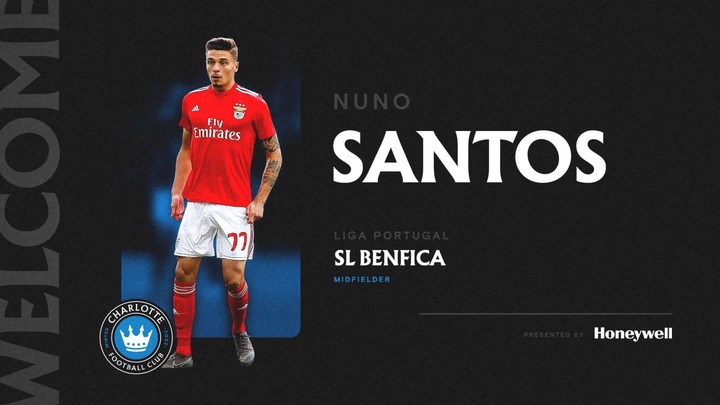 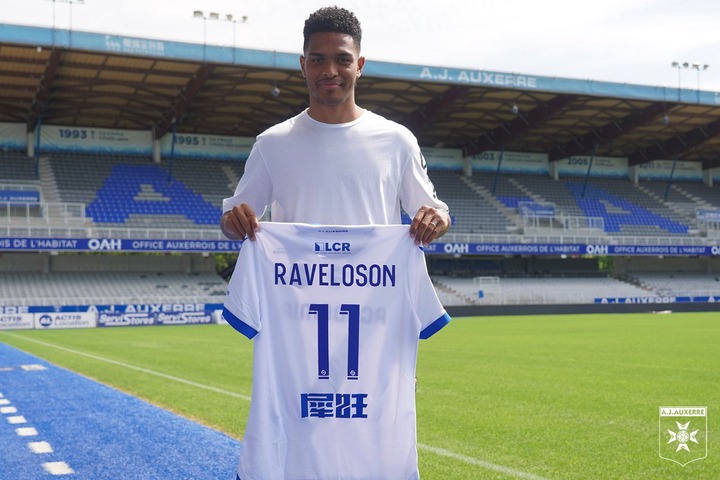 Signed on a free transfer last year in May, the Madagascar international is understood to have made LA Galaxy €1.8m richer following his transfer to Ligue 1’s AJ Auxerre -replaced by Barcelona star Riqui Puig. 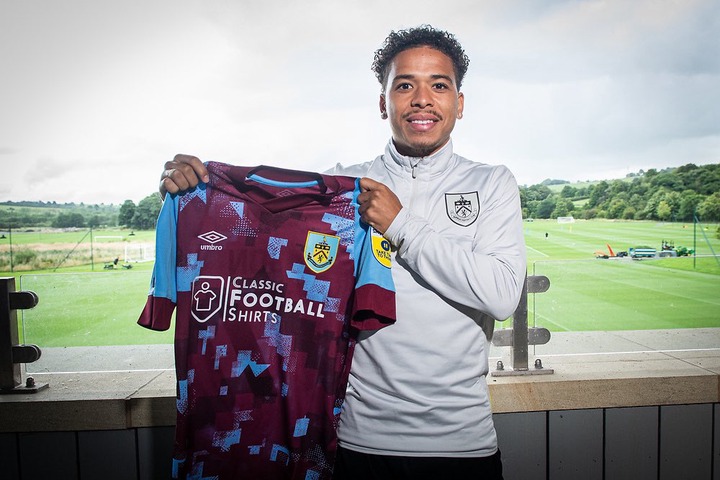 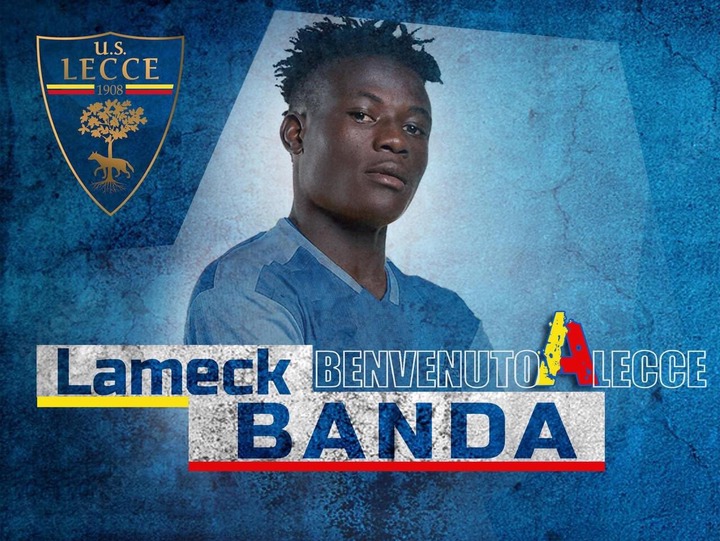 €1.8m deal agreed between Israeli giant Maccabi Petach Tikva and Lecce, the 21-year-old forward becomes the first Zambian to sign for any Italian top-flight side [Serie A]. Banda reportedly joins on a four-year contract as the club’s third summer signing.