HomeNewsDennis Kwakwa Tells Paul Adom In The Face- Kumasi Needs More; To Whom Much Is Given Much Is Expected
News

The Ashanti Regional Director of Communications for the NPP, Mr. Dennis Kwakwa has opened up to Paul Adom Otchere on a number of issues.

Dennis was excited about the fact that the Ashanti Region continually provided some members of the National Executives. He was appreciative about the elevation of Justin Frimpong Kodua, the General Secretary of the NPP. 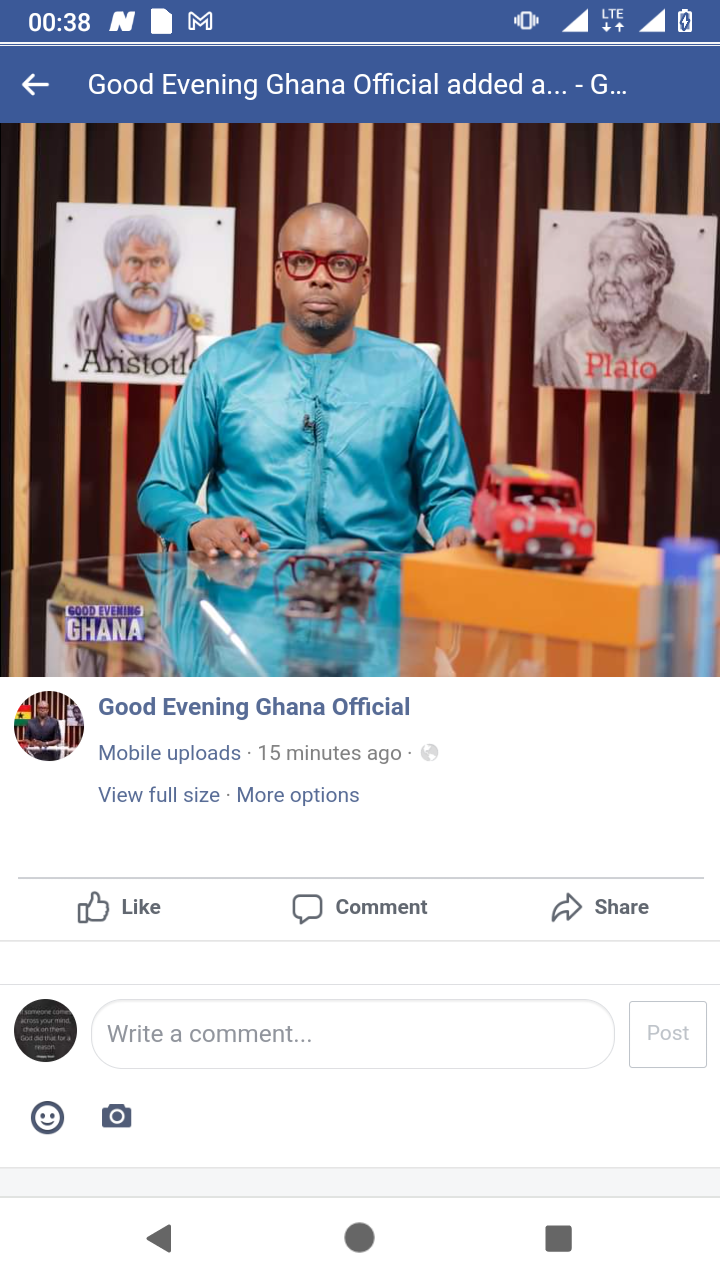 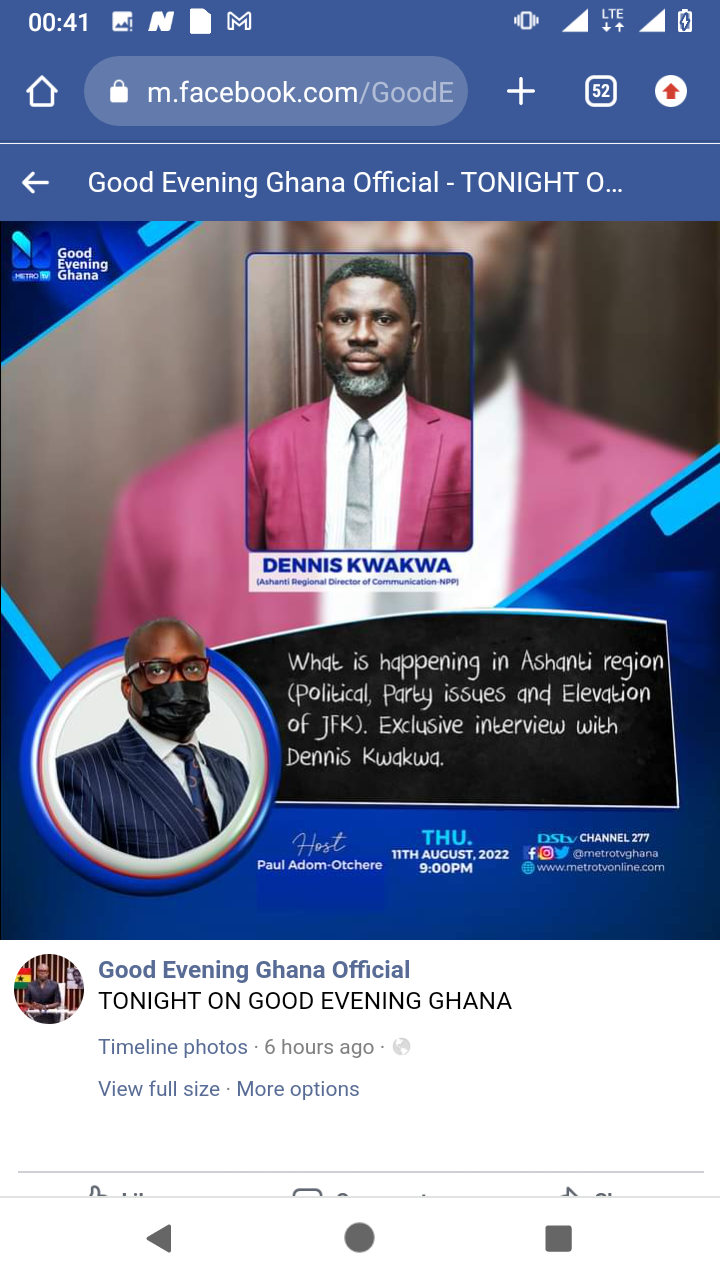 The communicator however stated that since the Ashanti Region contributes a greater percentage of the NPP votes, the residents expect more from the government. He added that, If Ashanti Region has provided more votes to support the NPP’s victory, it was not out of place to demand more. 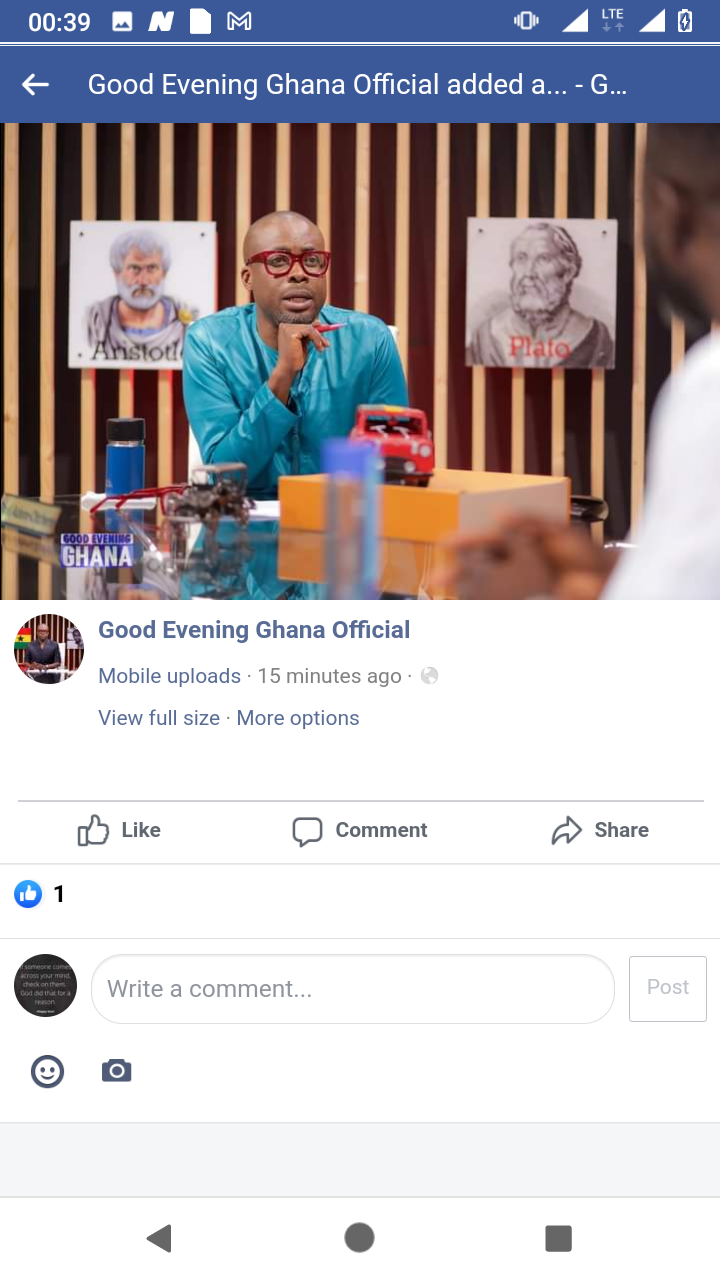 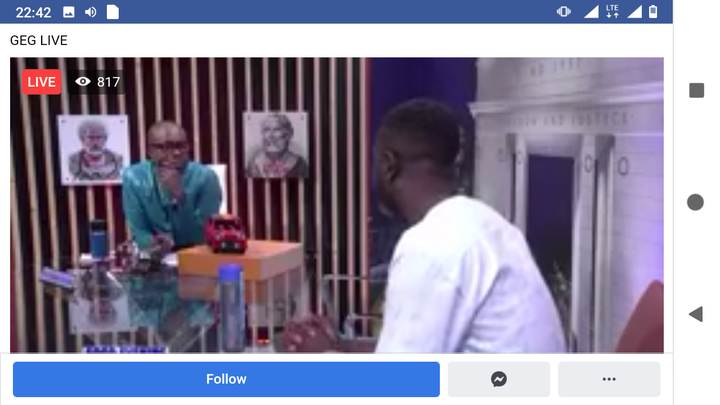 Finally, a Roomba that vacuums and mops •