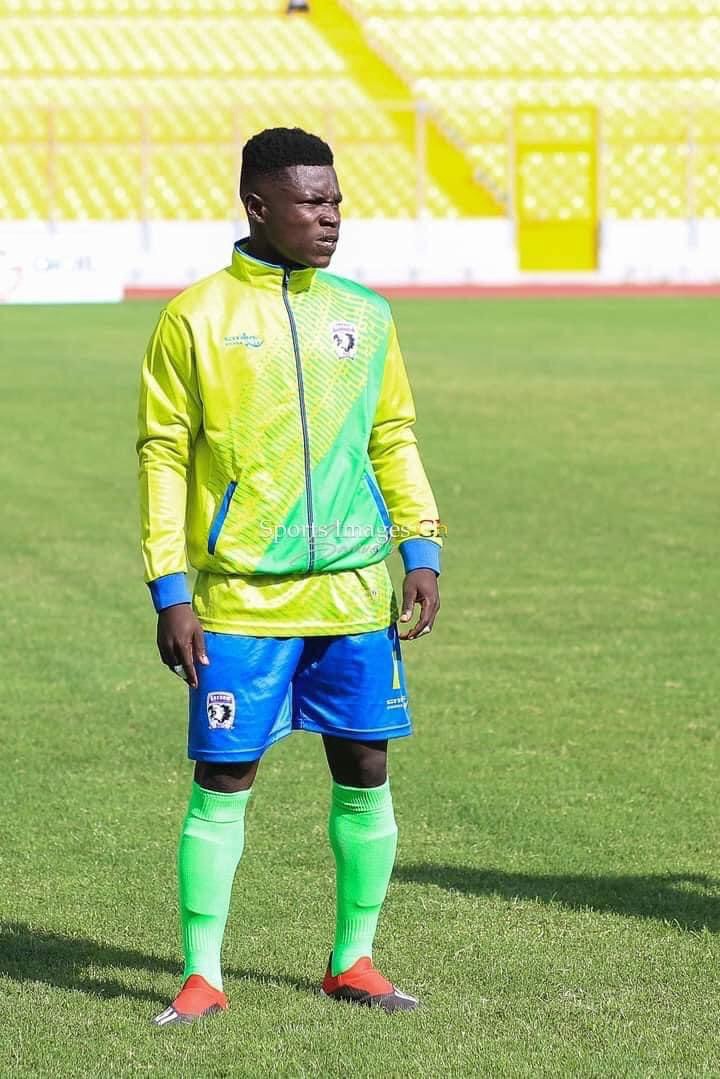 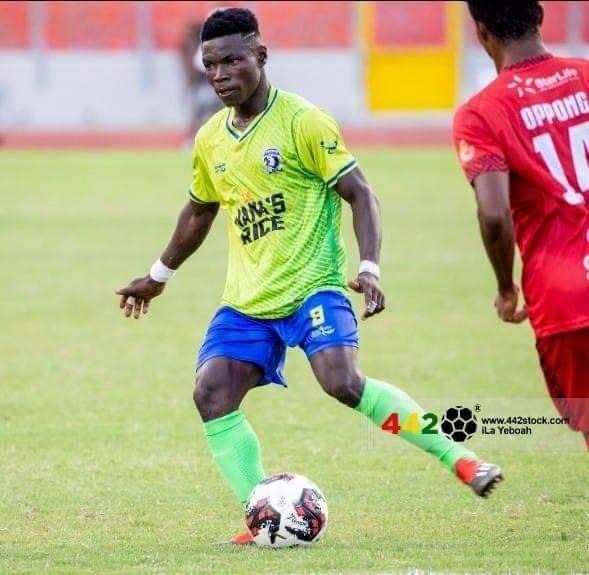 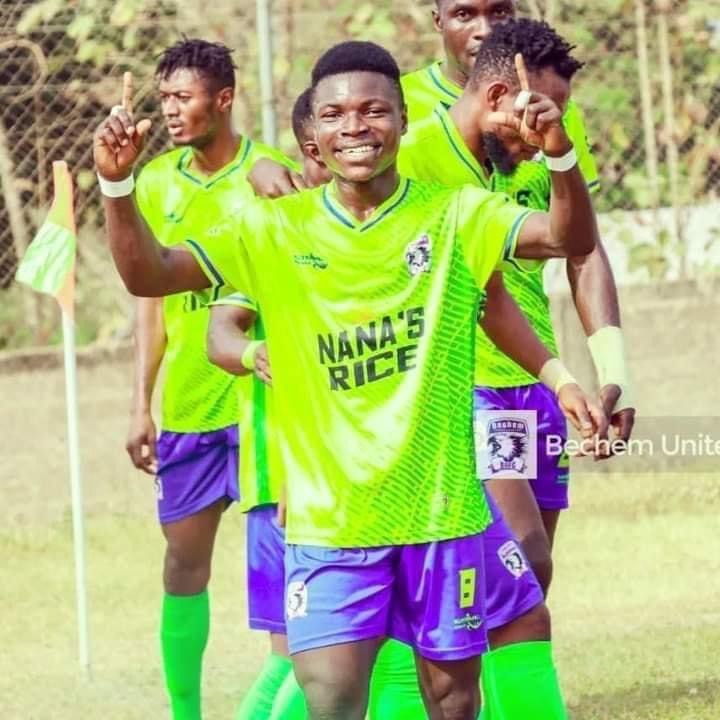 The two parties could not agree a personal term that will be favorable to both parties, making the deal incomplete.

Despite undergoing a medical with the Accra-based club, Francis Twene continued to train with Bechem United. Meanwhile, Bechem United have agreed a fee with Accra Hearts of Oak and what was left was payment to be made.

Accra Hearts of Oak are in the transfer market for players as they announced the signing of goalkeeper Eric Ofori Antwi, defender Zakari Yakubu and attacker Junior Kaaba. There are other players that are scheduled to be unveiled in coming days. Christian Atsu and Mubarak Wakasu have been strongly linked with the club.

Asparagus Is A Highly Alkaline Food For Cleaning The Kidneys, Bladder And Liver