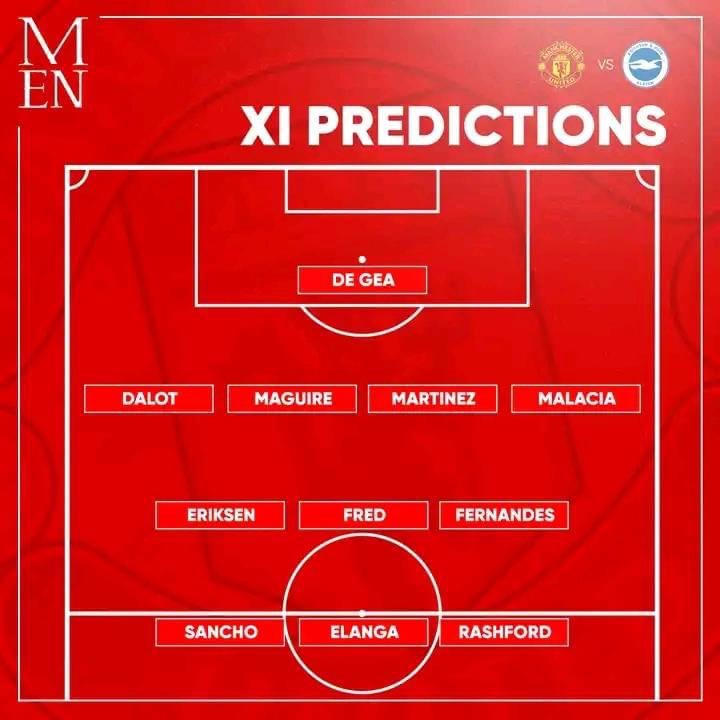 But, Manchester United will not prepare without controversy as star player Cristiano Ronaldo has served notice to depart from the club. 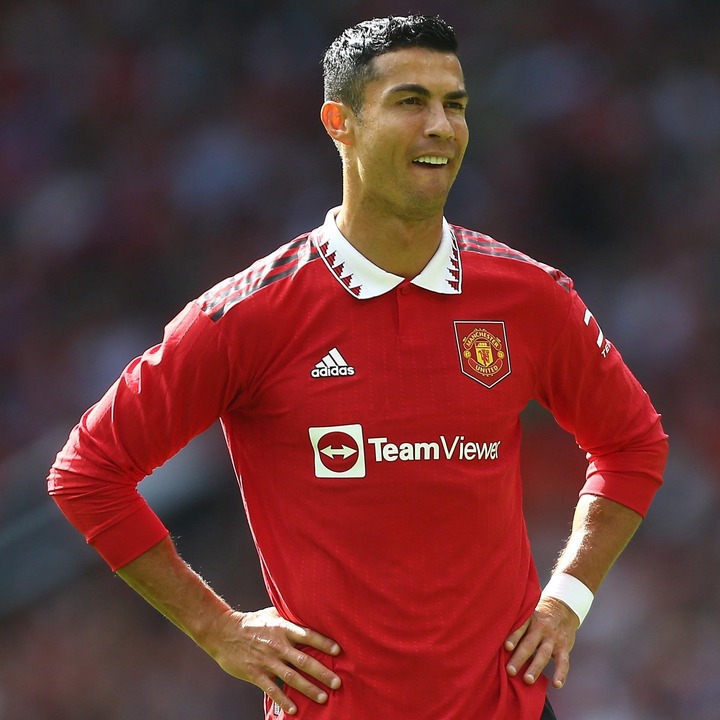 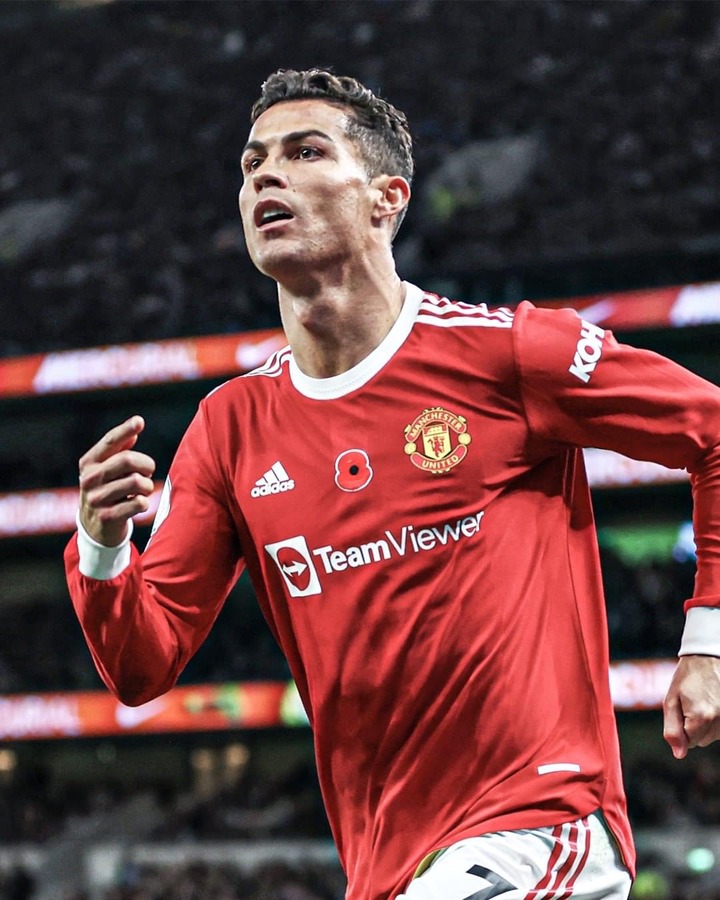 Dalot is included in the probable line up as the right full back while new player Malacia goes as the left full back. Harry Maguire and new arrival Martinez are deployed as the central defenders.

Christian Erikson, Fred and Bruno Fernandez go into the line up as midfielders, with Jadon Sancho, Elanga and Marcus Rashford selected as the forwards. These three players will be playing ahead of Cristiano Ronaldo, according to predicted line up.

Tips & Tricks for Finding the Best in Online Entertainment