The Porcupine Warriors is hoping to parade the best in Ghana for the upcoming premier league and the Caf Champions League competition.

A sports news understand the Porcupine Warriors has been in direct contact with David Abagna for a month now hoping to finalize the deal soon.

The management of the team has already met the player to show their strong interest in bringing him to Kumasi.

A deal is expected to execute in the coming days before pre- season tour commence in turkey. The former Ashanti gold player is now going to be granted the opportunity to see off their favorite player back in Kumasi. 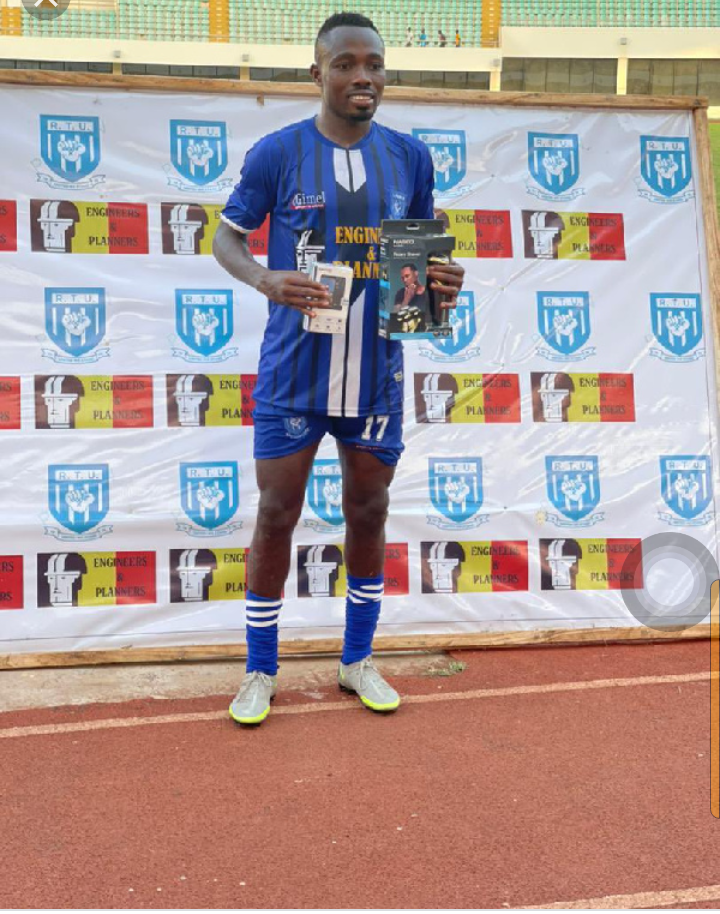 As a splendid player who failed to make it in the team to AFCON, has now emerge as the big name by most clubs to make it in the upcoming season. Sandan will be officially outdoored by the management of Kotoko all things been equal.

Content created and supplied by: OnAndOffThePitch (via Opera
News )

Reading and Leeds festivals: Fans angry as Jack Harlow and Måneskin pull out

VIDEO: See What This Lady Was Doing To Her Husband In The Name Of Romance That Got People Talking

Watch what this driver was filmed doing in public naked. People reacted.