Johnny Hughes, who is a controversial journalist in Ghana and works for TV3 station, has how allegedly declared that the Comptroller General of the Ghana Immigration Service, Kwame Asuah Takyi is a corrupt leader.

What was written in the letter triggered the controversial journalist to reveal a top corrupted actions of Kwame Asuah Takyi in the Ghana Immigration Service. Johnny Hughes said that, he lives in a barracks and in a bungalow so when someone says a regimental space he understands it very well. He also said that he has a card that qualifies him as a Captain of the National Cadets Corps. 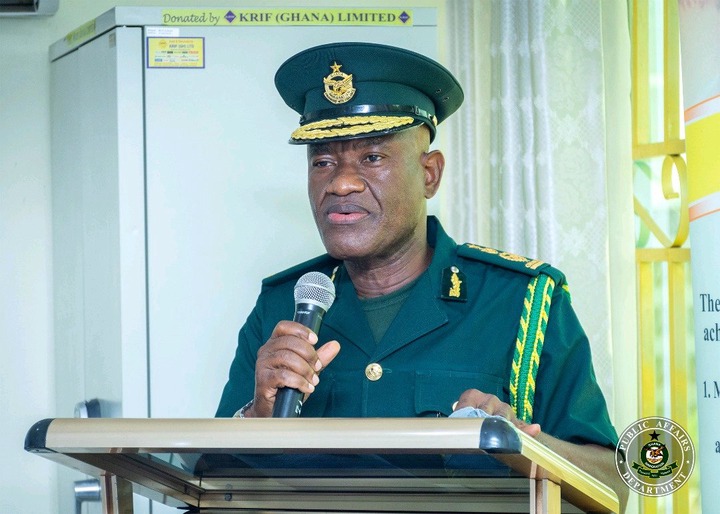 Now listen to me, you disqualify most of the citizens who want to become an immigration officer on height and yet you still go ahead to recruit people who are even more shorter than the disqualified ones. How is this fair, enough is enough, this corruption must end now. You even lowered the level of post that some Regional Commanders had to Sector Commanders. Why? This is the highest height of corruption, Takyi must go, and the corruption must stop.

He also showed a picture of two Immigration officers and disclosed that, how possible it is for the short immigration officer to have passed the height during the screening. This is typical corruption on Takyi’s part.

See the picture below; 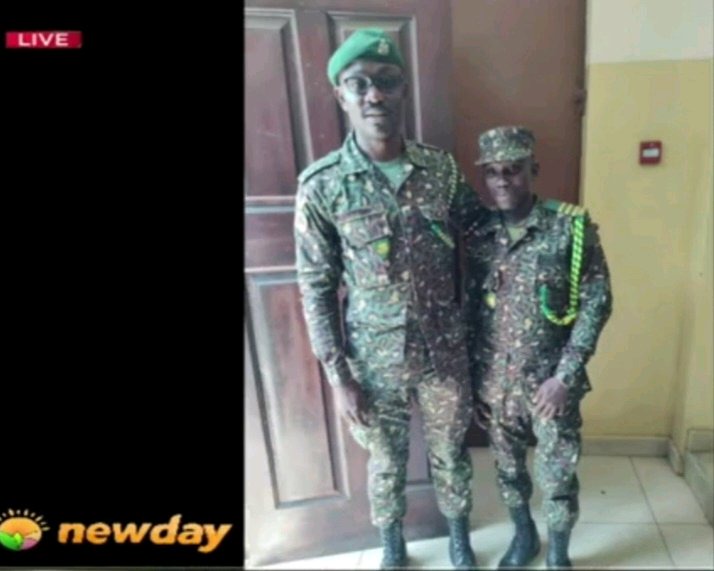 Infact the retirees must go in order for the younger to come. Johnny added.