Things are increasingly changing in the camp of Chelsea football club in the final weeks of the transfer market. The west London club has managed to secure the signatures of five of their top targets in the transfer window as Thomas Tuchel continues with his rebuilding.

Chelsea has spent more than £110M on Raheem Sterling, Kalidou Koulibaly, Hutchinson, Chukuewmeka and Marc Cucurella in the transfer market so far. The former English champions are looking forward to adding three more key signings to their current squad before the transfer window closes with £150M on the table.

Thomas Tuchel is looking for a striker to fill in the gap left by Romelu Lukaku who has joined Inter Milan on a season-long loan. The German coach wants a player who has English premier league experience and can give the team at least twenty goals per season. 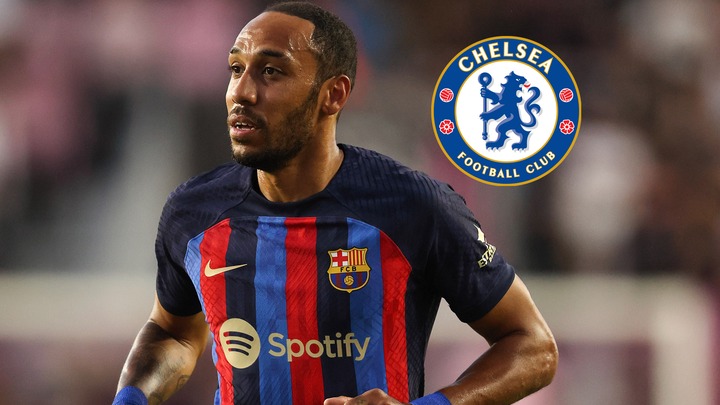 Thomas Tuchel has expressed his interest in Barcelona striker Pierre Emerick Aubameyang. Barcelona has given Chelsea the green light to negotiate with the player and see if they can reach an agreement with the Gabon international. Earlier reports from Spain suggest that Aubameyang has no intentions of leaving the Spanish club but Chelsea is confident of luring the former Arsenal striker back into the premier league with a suitable offer of £10-12 Million Pounds. 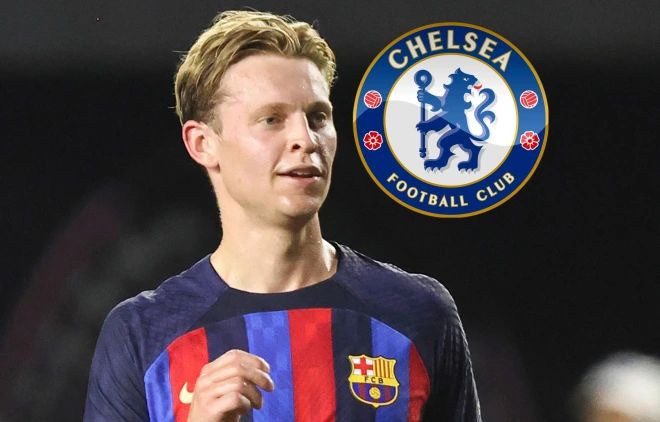 Moreover, Chelsea has joined Manchester United in the competition to sign Barcelona midfielder Frenkie de Jong this summer. With a lucrative offer of €80M on the table, the west Londoners are in the front line of landing the former Ajax man to the Stanford bridge. Frankie De Jong has already expressed his desire to play for a Champions League club if he leaves Barca this summer and that could see the young man move to Chelsea before the close of the transfer market.

After signing Kalidou Koulibaly, Thomas Tuchel wants one more central defender as he desires to switch to a three-back formation this season. France and Leicester City defender Wesley Fofana has been targeted as the ideal player for that position. Chelsea has submitted a £62M to Leicester City for the defender and a deal between the two parties are getting closer. 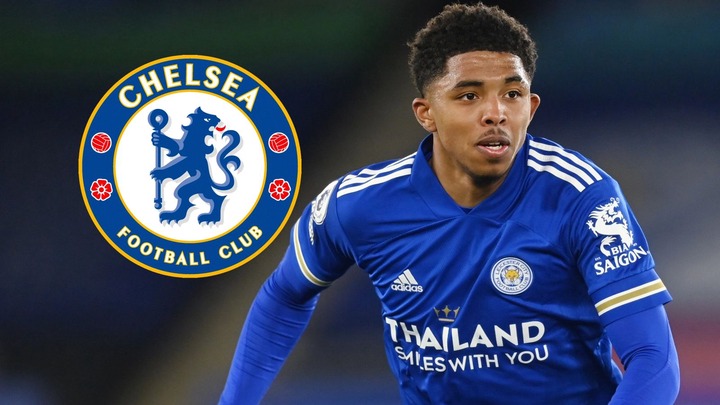 With the addition of these three key players, Chelsea will be the team to compete with Liverpool and Man City for the 2022/23 premier league title.