The recent circulating news that has undoubtedly sparked massive stirs, debates, and arguments across all social media platforms aside from breaking the hearts of most Ghanaians was when another beautiful nurse met her untimely death after she was allegedly murdered for money rituals.

According to recent reports cited by TV3 Network, the deceased, Georgina Asor Botchwey went for a nursing interview at Cape Coast but the unexpected happened when her lifeless body was later found buried in the house of a renowned chief at Mankessim in the Central region of Ghana.

Below is a look at some beautiful photos of the deceased that have undoubtedly broken the hearts of most Ghanaians considering how she met her untimely death. 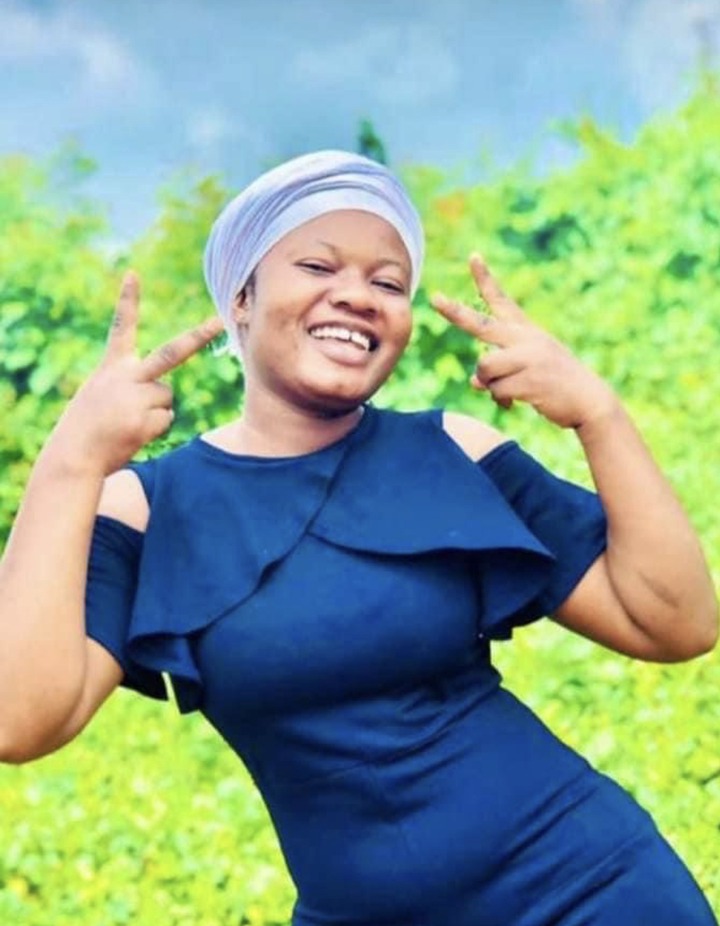 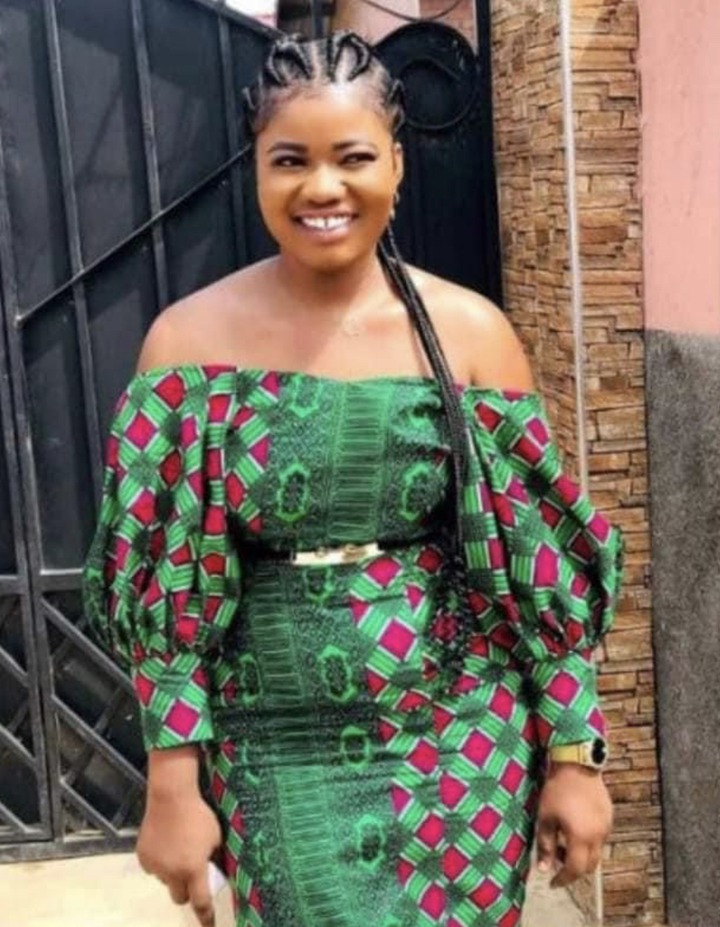 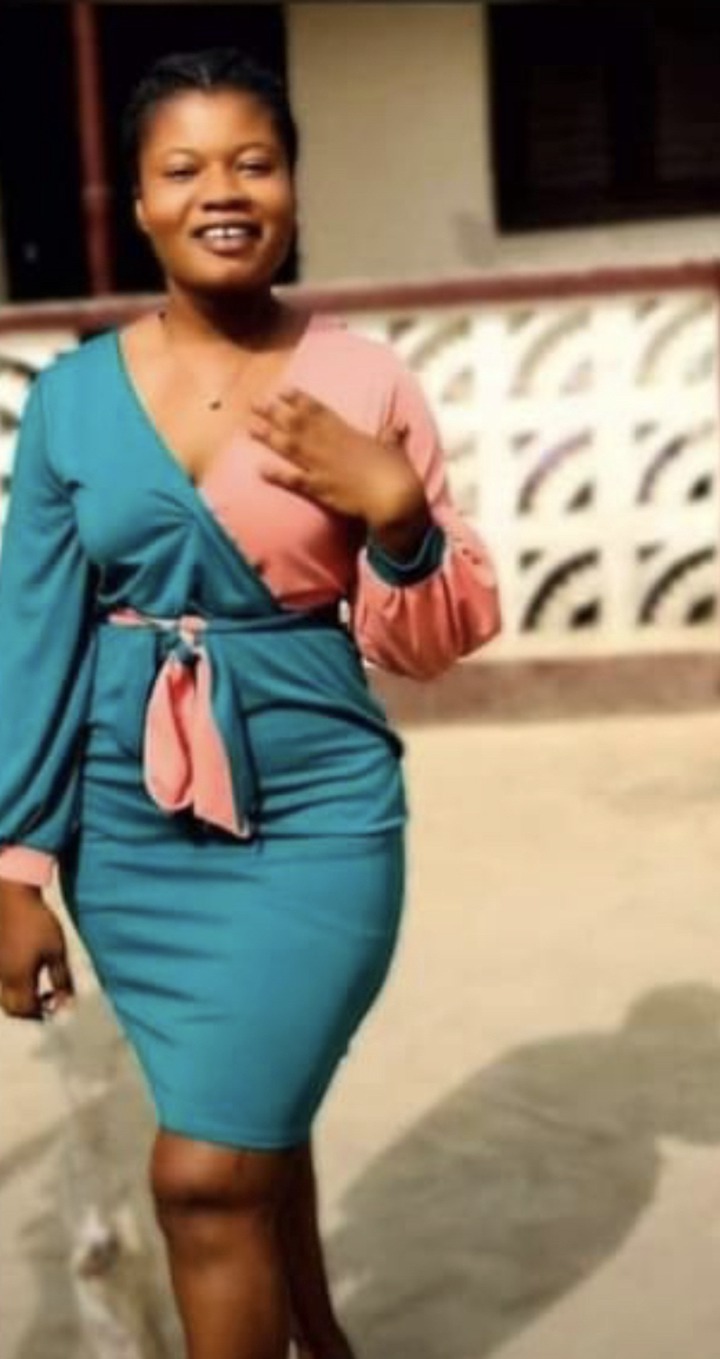 May her soul rest in perfect peace and all condolences go to the entire family and friends.

Do you think that both the Chief and Man of God who allegedly murdered the innocent nurse for money ritual should be made to face the law accordingly even though most individuals claimed otherwise?

What are your thoughts after the Chief and man of God were finally arrested over the untimely death of the beautiful nurse at Mankessim that has broken the hearts of most Ghanaians even though most individuals claim otherwise?

Salisu Answers Critics With A Solid Performance For Black Stars