HomeEntertainmentCheck Out The Nominees For September’s EPL Player Of The Month: An African Player Stand A Chance
Entertainment

In the second month of excellence in the English Premier League (EPL), six players have been nominated for the “Player of the Month” – five midfielders and a forward. 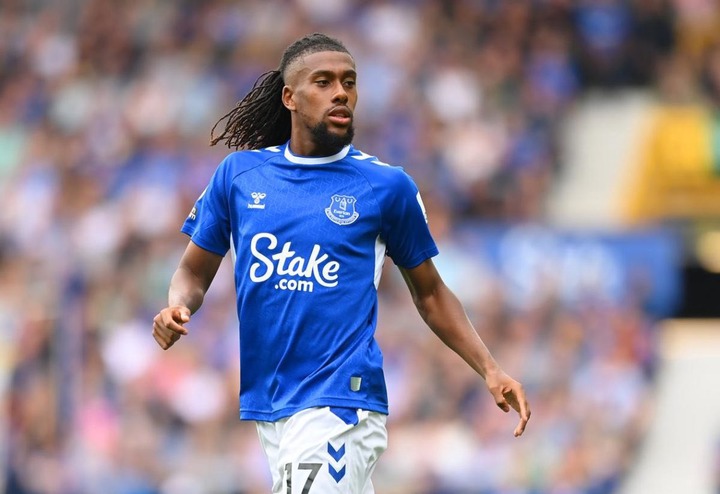 The 26-year-old was a driven force in Frank Lampard’s side – played two games, contributing the only assist in West Ham United’s win and a goalless draw against Liverpool. 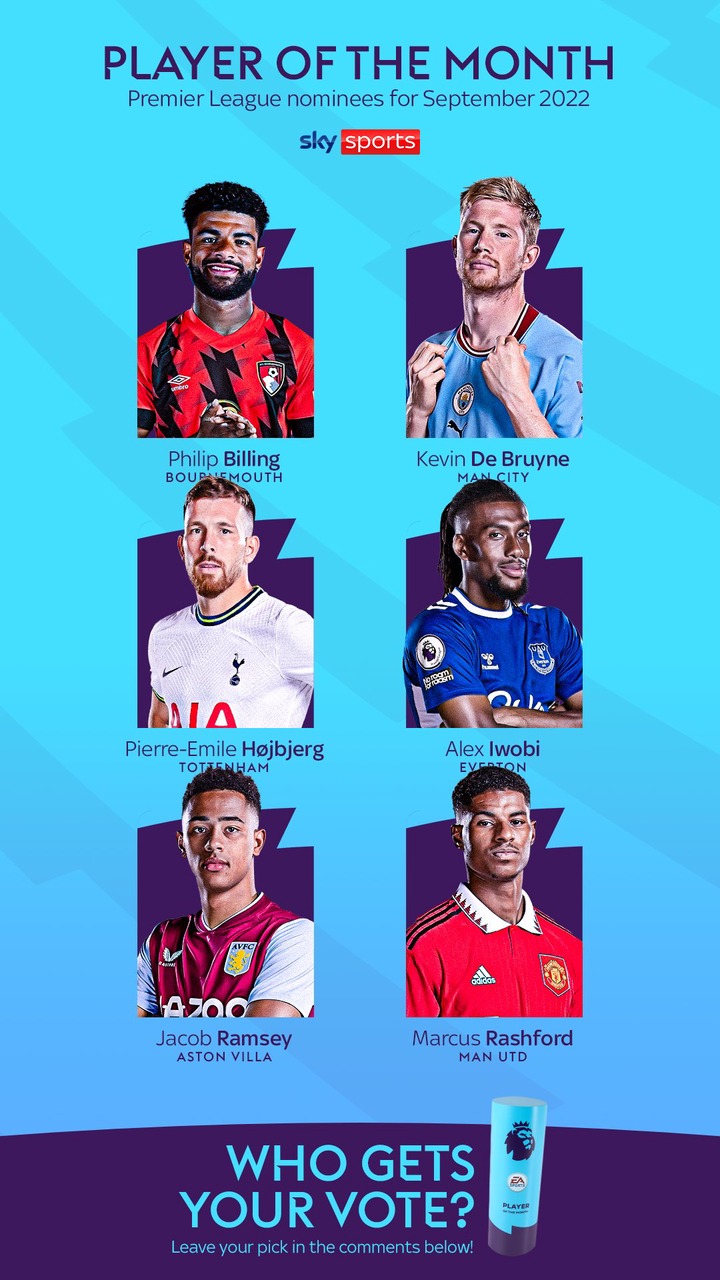 A surprising absentee was Norwegian forward Erling Haaland, who was last month’s player of the month and continued to have a momentum of performance – scored in all featured games – two goals which came against Aston Villa and Wolverhampton respectively.