HomeEntertainmentCCTV Footage: Armed Robber Run For His Life After Shop Attendant Attack Him With A Gun [Video]
Entertainment

The rate at which armed robberies are killing and destroying homes is becoming alarming these days. That is why everyone must be very careful when they go to work or at home.

Many times we see armed robbers attacking people, and sometimes they kill them. The question is, should the citizens also arm themselves in their workplace to attack this robber? 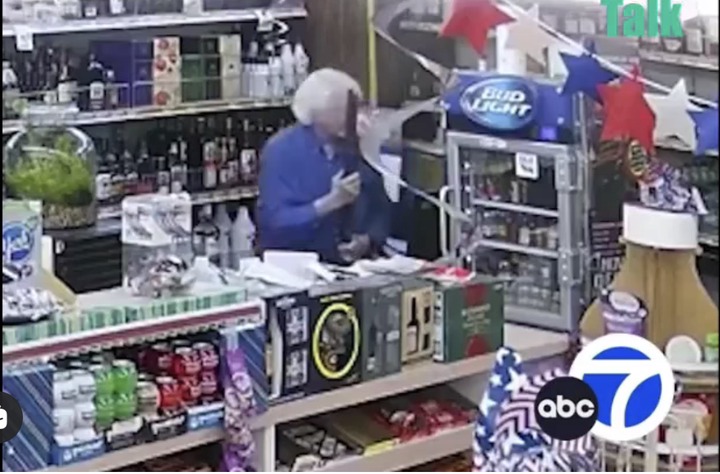 An armed robber has met his match after attempting to rob a man in a shop. According to the CCTV video, the armed robber was seen holding a missile after he entered the shop. He gave a warning to the shop attendant in order to rob him of his money. 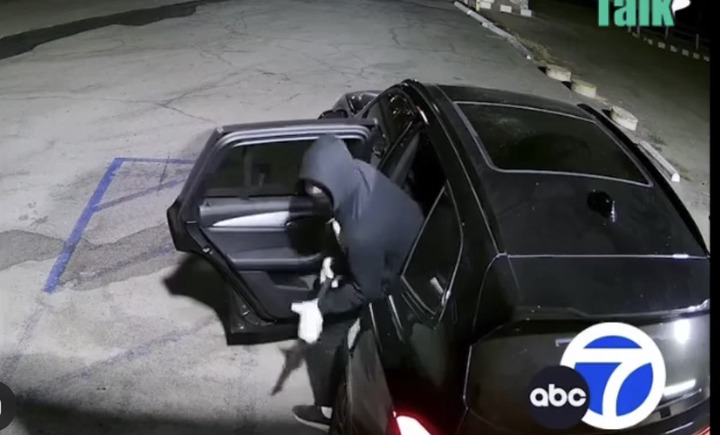 Check out the video below

Content created and supplied by: MosesNews (via Opera
News )