Host of Onua Maakye show on Onua TV, Captain Smart showed some level of disappointment with the way some workers at Onua TV/FM treat his show these days.

According to Captain Smart, he is ready to quit and leave Media General if some workers show laziness towards his morning show. He added that some workers who were supposed to come to work to make his show entertaining were absent.

He sent a strong message to the CEO of Media General, Aunty B to do the needful and sack some of the “lazy” workers before it is too late or before he(Captain Smart) quits media general. He added that he will quit Media General if such a thing happens again.

“We cannot say the government is not performing well and yet we have workers here who do not work. I will stop if care is not taken. This is the plane truth. My job is my blood. If you are not ready to work, tell me, I will quit today. Sack some workers otherwise I will get out of here.“

“You can joke with anything around me but not my show. Aunty B listen to me and listen well and clear, if the people are not ready to work, get them out of here” he said. 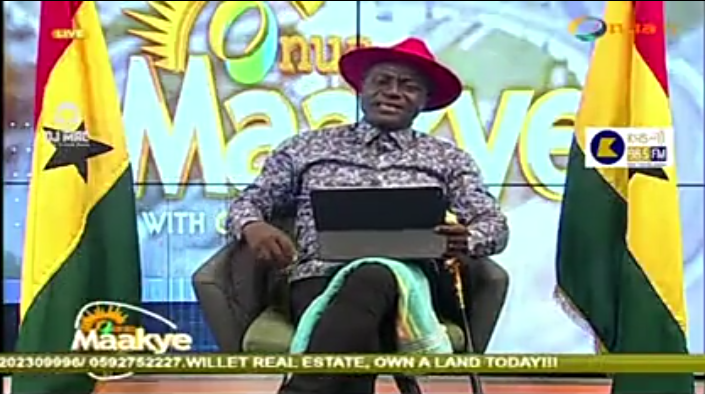 Northern Ireland tourism has not returned to pre-Covid levels